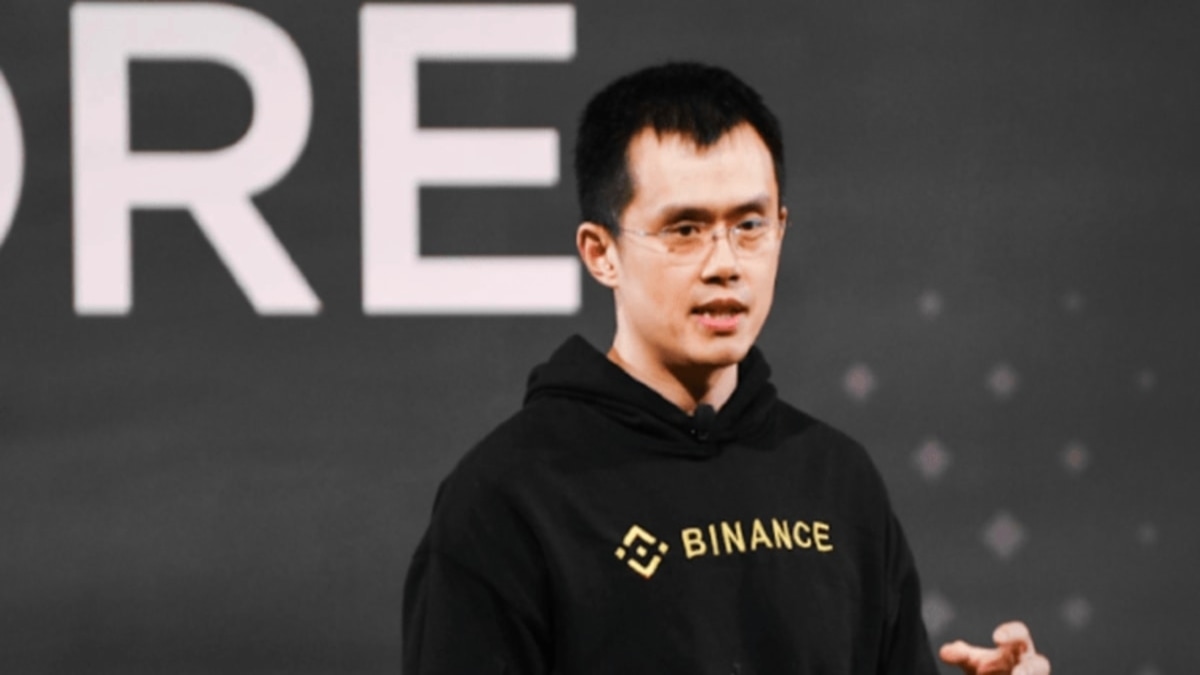 Changpeng Zhao, the Chief Executive Officer of Binance cryptocurrency exchange has revealed that the company has no intention of filing for an Initial Public Offering (IPO) in a bid to go public.

Speaking in an interview with Bloomberg’s Olga Kharif, Zhao, popularly called CZ on Twitter weighed in on the regulatory discrepancies surrounding the exchange and its future plans with respect to public market debuts.

CZ revealed that he sold his house and quitted his job when he realizes the full potential of Bitcoin (BTC) and what he can do for him. Drawing on his programming background inherited at an early age from his father, Zhao started the Binance exchange which has grown to become the world’s largest cryptocurrency exchange by trading volume amongst other metrics. 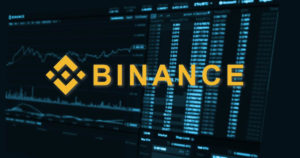 Today Binance operates from multiple locations around the world, with subsidiaries utilizing the Binance brand in the United States, and Singapore amongst others.

When asked to comment on a position maintained by Coinbase exchange in its SEC filing to go public that Binance maintains “varying degrees of regulatory adherence,” Zhao noted;

“Binance is very regulated, even in more jurisdictions than Coinbase. There is a binance.us, which services U.S. users. They operate [with] 100% compliance, fully regulated. They only started in 2019, September-ish. So they’re still in the process of getting some additional licenses in some states.”

Additionally, CZ maintained that the Binance exchange’s relationship with regulators around the world makes it “holds the most number of crypto exchange-related licenses globally.”

The iconic CEO also noted that his decision not to take the company public is based on the fact the Binance exchange has enough liquidity to carry on its business activities.

Bearing on other subjects including the lack of a defined operational headquarters, CZ said that all he does is based on the principle that the entire Bitcoin and blockchain ecosystem leaves no room for anyone to limited within a geographical boundary.