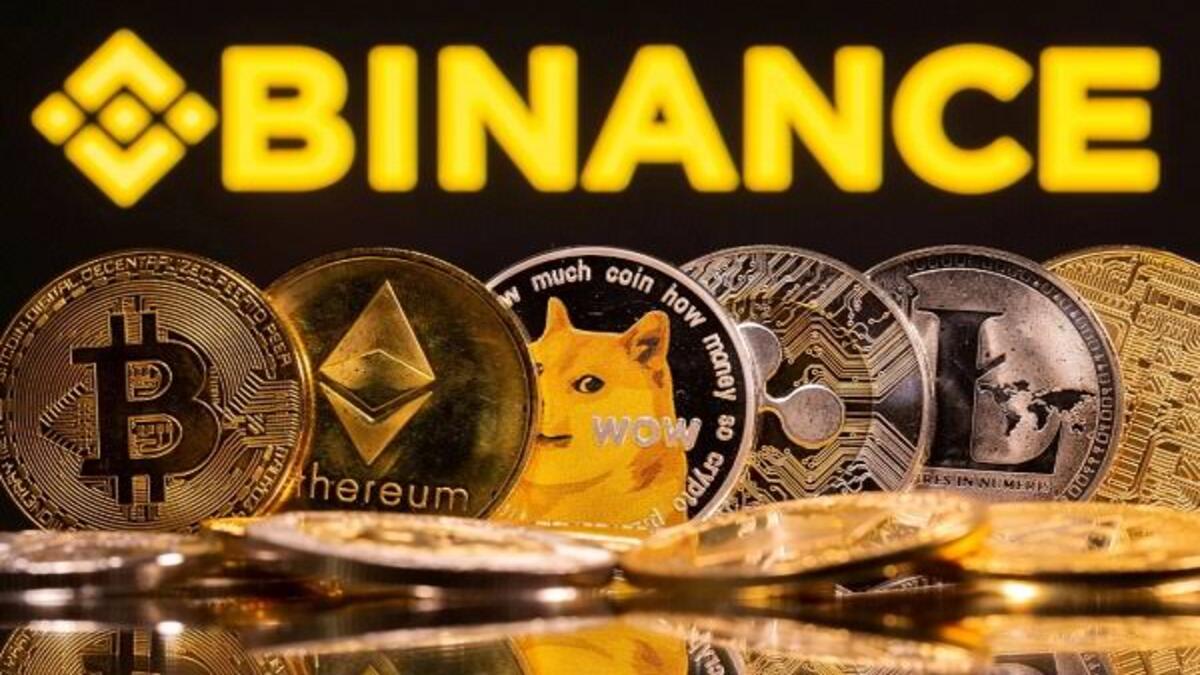 Following Binance’s age-long expansive policy, the cryptocurrency exchange has made efforts in entering the Japanese market by procuring a 100% stake in Sakura Exchange BitCoin (SEBC).

SEBC is a registered and licensed crypto service provider in Japan, and Binance acquisition of the establishment will mark its presence in Japan under strict regulatory compliance.

Binance on Nov. 30 revealed that it is ready to re-enter the Japanese financial market as well as adhere to all statutory rules and regulations after leaving the country for four years under complicated circumstances.

Speaking on the development, general manager of Binance Japan, Rakeshi Chino, stated that the Japanese market is critical to the future of cryptocurrency given the country’s increasing growth in technology and economy.

In the same vein, CEO of SEBC, Hitomi Yamamoto, said that the agency is delighted to work with one of the world’s leading crypto exchange service providers. He expressed optimism that Binance presence will help build a more compliance system.

Recall that Binance had previously obtained regulatory approvals in countries such as Lithuania, Bahrain, Abu Dhabi, the Netherlands, New Zealand, France, Italy, Spain, and other countries in Europe. But the Japanese license will be its first presence in East Asia.

It should be noted that the Japanese Financial Services Agency (FSA) issued a stern warning to Binance in 2021 following suspicion that the exchange was operating without a license.

While the crypto market has been badly hit following the FTX collapse, the past 24 hours have heaved a sigh of relief with Bitcoin (BTC), Ethereum (ETH), and other altcoins up.

The relatively good performance may not be unconnected to the good news from the United States Federal Chairman Jerome Powell, who stated that there will be more developments with inflation leading to softer rate hikes.

Powell further presumed that the month of December could mark the commencement of smaller-sized interest rate hikes.

Meanwhile, analysts suggested that the Bitcoin bottom is not yet in. In a related development, BTC on-chain losses hit record highs.

Back below would represent a minor upthrust