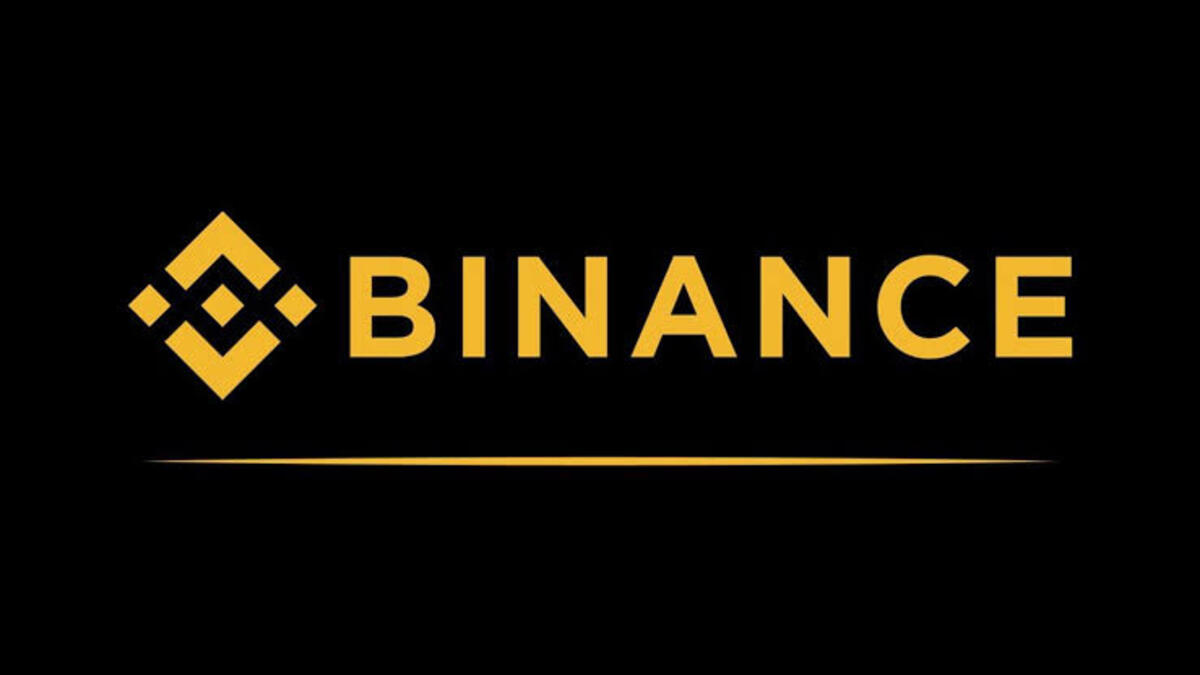 Following a review of Binance by Arcane Research, it has emerged as the dominant cryptocurrency exchange in 2022, according to a Jan. 3 report.

Arcane reported that some policies adopted by Binance such as executing zero fee BTC trading among other global acquisitions spurred the exchange to emerge as the dominant platform throughout 2022.

However, it was established that Binance captured 92% of the Bitcoin (BTC) spot market trading as well as 61% of the entire BTC derivatives market by volume.

It was recalled that Binance’s BTC spot market dominance was 45% in the first Quarter of 2022 but spontaneously doubled towards the end of the year. Meanwhile, its BTC derivatives market also increased by almost one third.

It should be noted that the ‘spot trading volume’ refers to the indicator that is often used to measure the total volume of Bitcoin being transacted on spot exchange per day.

Meanwhile, the report established that Binance dominance on spot market trading predated the collapse of FTX exchange. It was gathered that the surge in the exchange spot market started after it removed fees for certain trading pairs on Jul. 7, 2022.

In the same vein, its acquisitions and affiliations with some global brands in 2022 boosted its performance. These include the Japanese trading platform Sakura Exchange BitCoin, Indonesian digital currency brokerage firm Tokocrypto, among others.

While Binance has continued to maintain its zero trading fees on some trading pairs like BTC, Arcane predicted in a Dec. 30 report that Binance would likely resort to implementing trading fees again in 2023 which would lead to a normalization of the market.

Meanwhile, digital asset data firm CryptoCompare reported on Jan. 3 that removing fees enables exchanges to attract more customers but it is a delicate decision because they must remain profitable in order to stand the test of time.

It was also gathered that Binance could be subjected to more regulatory scrutiny in 2023 with regards to its native cryptocurrency BNB following the scepticism that the FTX collapse has caused.