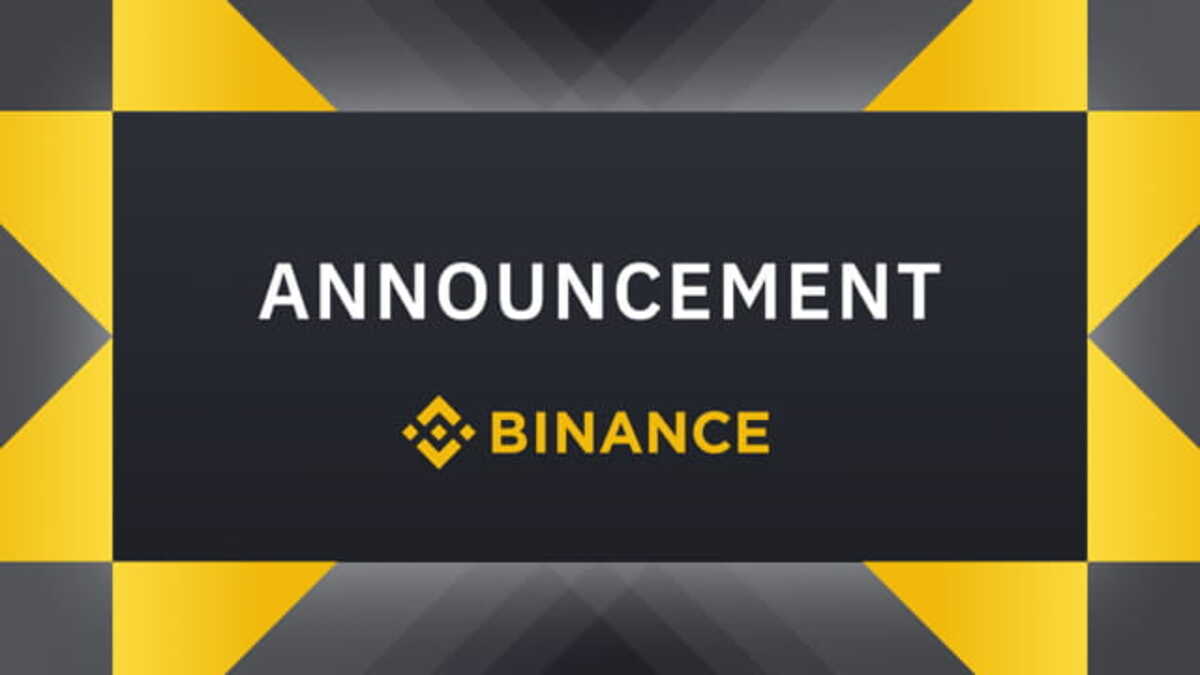 The exchange maintained that delisting of the four tokens will take effect on Dec. 22. Binance justified the decision on the grounds that the four tokens no longer meet the expected standard.

However, the crypto exchange explained that it periodically reviews every digital asset on its platform in order to ensure that maximum standards are not compromised.

It went further to state some of the factors often considered before delisting digital assets like commitment of team to project, trading volume and liquidity, stability and safety of networks from attacks, level of communication, among others.

Following Binance’s revelation on delisting, Mithril promptly reacted to the decision via its Twitter handle that has been dormant for more than a year. The project claimed Binance demanded 200,000 BNB deposit during listing, which was never returned. It thus asked CZ to return the deposit.

1/ Today, Binance has announced that it will delist MITH. As part of the MITH listing, Binance required a 200,000 BNB deposit, which was never returned.
⁰On behalf of the Mithril community, we ask @cz_binance to return this deposit so that Mithril may continue to operate.

Mithril further stressed that it has been working with Binance since 2018, and it was the first ever token to be listed on BNB Beacon Chain (BEP2). It stated that it has contributed to Binance Charity among other initiatives by the crypto exchange.

However, it emphasized that Binance should humbly refund its initial deposit of 200,000 BNB if it insists on delisting MITH token.

While Mithril’s reaction has not attracted any response from Binance, crypto users on Twitter have slammed Mithril for going silent for two years with its last post on Jan. 7, 2021, only to react when it is about to be delisted.

A crypto trader, Tree of Alpha, tweeted that a project that was dead for two years with no single tweet since Jan 2021 rushed to Twitter to request their money after notice of delisting.

Lmao project that was dead for 2 years and didn't have a single Tweet since Jan 2021 rushes to Twitter to ask for their money back after delisting.

Delisting happened this morning, funny how fast they were to complain after being dead silent to holders for those 2 years. https://t.co/5jRxoQEGyf

Another user, ZachXBT added that the website of the project is even offline as well.