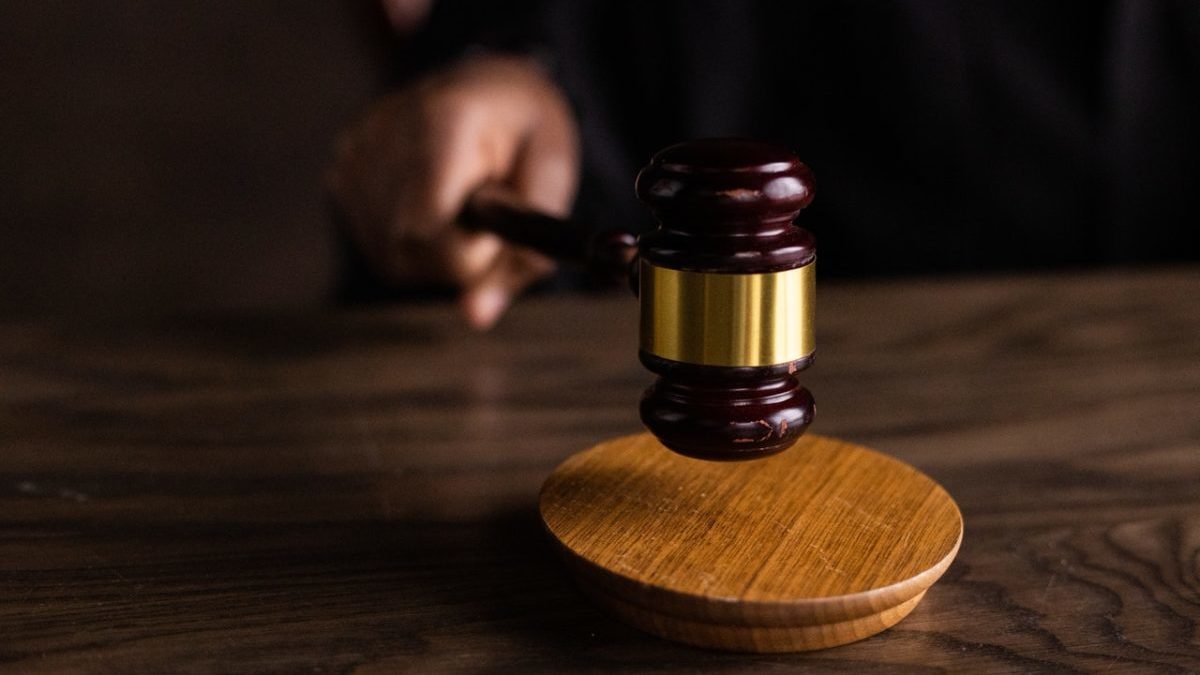 Polymarket, a decentralized betting market platform for betting on politics, economic indicators, and other real-world events, was reprimanded by the Commodity Futures Trading Commission (CFTC) and ordered to pay a fine of $1.4 million for providing illegal binary option contracts.

On January 3rd, The Commodity Futures Trading Commission (CFTC), released a statement which stated that the New York-based crypto predictions platform, Polymarket, has been operating under an “illegal unregistered or non-designated facility” since June 2020. Due to non-compliance with federal laws, the betting platform has been asked by the regulatory board to pay up a fine of $1.4 million along with shutting down some of its markets that do not comply with the Commodity Exchange Act (CEA).

Why The DeFi Platform was slapped?

As per reports, the decentralized finance (DeFi) platform had already offered more than 900 different event markets since its inception in 2018.  However, the civil monetary penalty had been substantially reduced due to the prediction market platform’s cooperation with the U.S. Securities Exchange Commission.

Polymarket was offering services that can only be offered by registered markets.  Although the DeFI platform used cryptocurrency, it was not fully decentralized and was operated by a New York-based company called, Blockratize Inc. The betting platform enabled users to bet on current events, including politics and pop culture, using cryptocurrencies. Users had to select one of at least two given options and had to place their bets, which, under federal law, qualifies the markets as swaps. These swap execution facilities (SEF) can only be provided only by authorized exchanges in accordance with the CEA and CFTC regulations.

The Law Of The Land

Polymarket had failed to obtain a Designated Contract Market (DCM) and Swap Execution Facility (SEF) registration, both required by the Commodity Exchange Act (CEA). The acting director of the US futures regulator, Vincent McGonagle, said in a statement that all market participants are mandatorily required to operate under the laws of CEA. He went on to add,

“All derivatives markets must operate within the bounds of the law regardless of the technology used, and particularly including those in the so-called decentralized finance or ‘DeFi’ space.”

In response to the US futures regulator’s announcement, Polymarket released a statement that said that they have agreed to the regulatory board’s filing and have confirmed the settlement charges. They affirmed that the markets which do not comply with the act will be shut down and the participants will be refunded.  The firm further added,

“We are thrilled to put this settlement behind us, and are prepared and excited for the next chapter.”