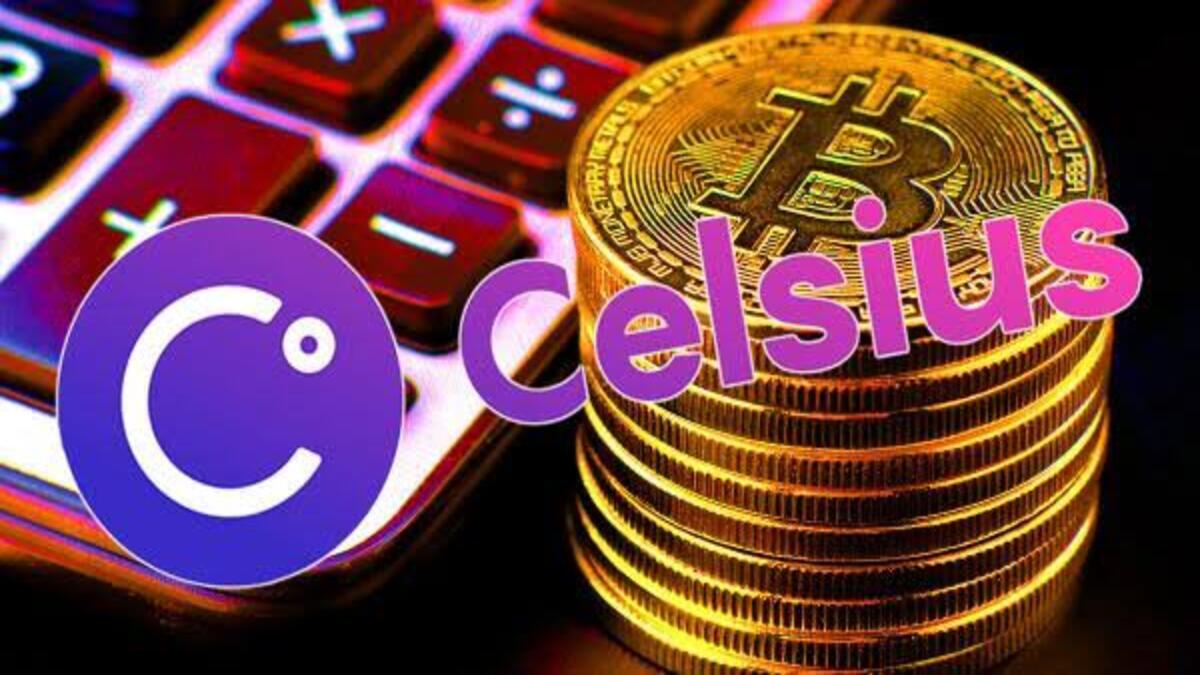 In light of a new development, bankrupt crypto lender Celsius has distanced itself from a purported text message to customers claiming to be a Celsius agent Stretto, thereby urging customers to be wary.

The Celsius Network urged customers not to provide their password or two-factor authentication to anyone.

Never provide or confirm your password or two-factor authentication to anyone.

Similarly, Celsius Network provided an email address for customers willing to express complaints or report any phishing attempt willing to get their personal details.

In a related development, Celsius attorney Ross M. Kwasteniet informed the court that the firm is considering all possibilities and closely negotiating with creditors in order to actualize the repayment process.

Ross remarked that the company would now be rebranded as “a publicly-traded company that is properly licensed.” As a result, there will be more provision of money to creditors rather than simply liquidating the platform.

It was established that the tokens distribution will commence immediately as part of a payout plan if eventually approved by creditors and the court.

It should be noted that an omnibus court hearing was slated for Jan. 24 in which the agenda was released by the court before it commenced.

It is instructive to note that the Celsius ordeal predates now. It was traceable to June when the crypto lender firm prohibited users from withdrawing due to a liquidity crisis reportedly occasioned by market conditions.

.@CelsiusNetwork is pausing all withdrawals, Swap, and transfers between accounts. Acting in the interest of our community is our top priority. Our operations continue and we will continue to share information with the community. More here: https://t.co/CvjORUICs2

As a consequence, the firm filed for bankruptcy based on indications that Celsius Network will only refund 22% of the client’s money. The report has, however, generated controversy about whether Celsius will refund approximately $160 million in clients’ funds.

Meanwhile, the bankrupt crypto lender recently unravelled the identities and trade histories of its platform’s customers during a court filing. The court document consists of more than 14,000 pages.

Recall that Celsius earlier requested the court to conceal the identities of its customers but it was repeatedly declined.