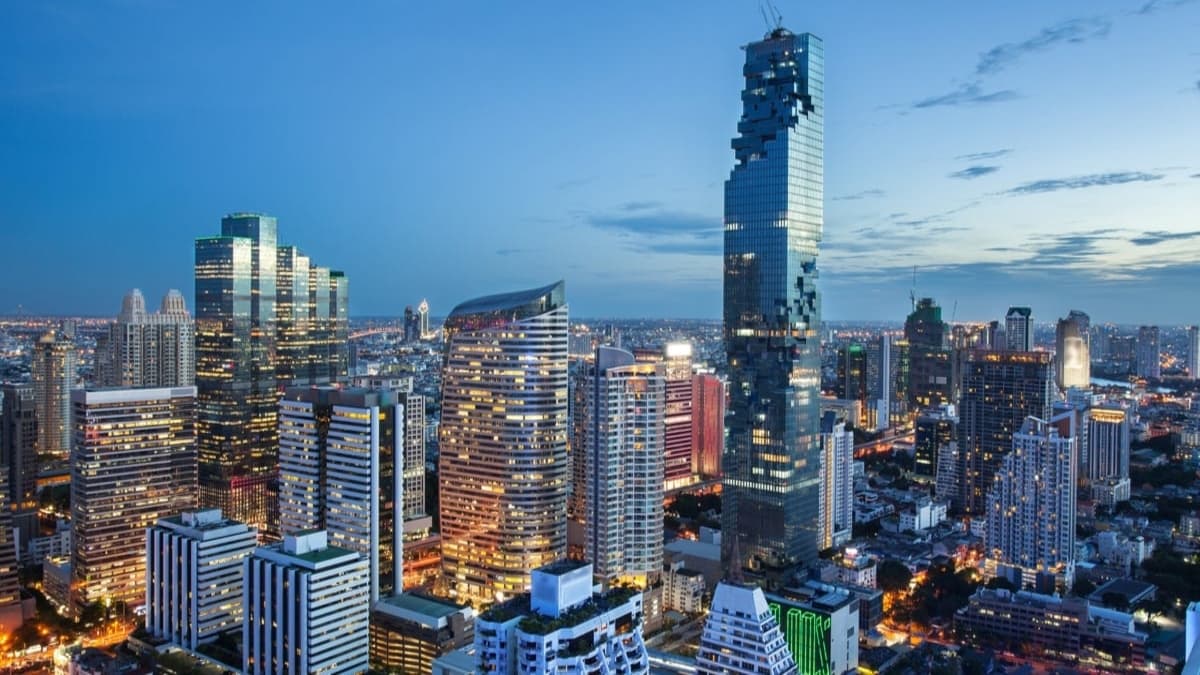 The Bank of Thailand has sent out a stern warning against the use of all forms of stablecoins in the country. According to a report by the Bangkok Post, the central bank’s directives were specifically targeted at activities involving the Thai Baht Digital (THT), a stablecoin whose adoption in the country is picking up pace.

Stablecoins are a specialized form of digital currencies that are algorithmically built to maintain stability with a fiat currency. The Thai Baht Dollar maintains this stability with the Baht on a ratio of 1:1 and while it is not an official legal tender, its usage amongst the crypto savvy populace is rising, drawing the attention of the apex financial regulator.

The bank warns users may be at the risk of cyber theft or money laundering. The Bank of Thailand’s assistant governor of the legal group, Pruettipong Srimachand said any activities involving the new stablecoin THT that was created overseas on the Terra platform are considered illegal. 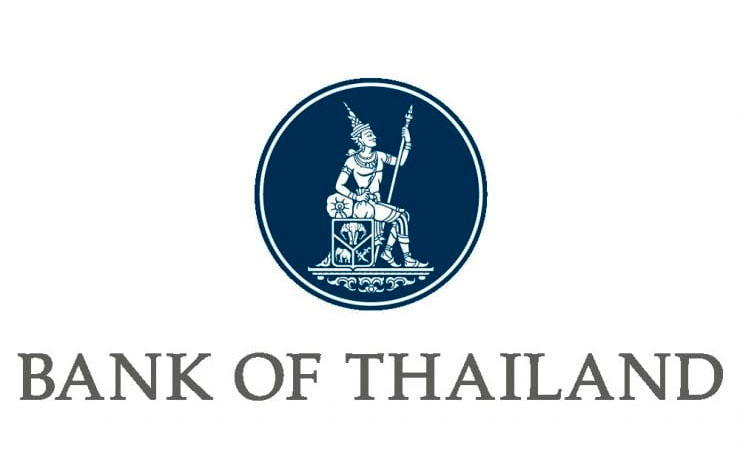 “The creation, issuance, usage or circulation of any material or token for money is a violation of Section 9 of the Currency Act 1958,” the BoT executive said.

Although THT is not used as a medium of exchange, it could cause fragmentation of the Thai currency system should THT or other stablecoins come to replace, substitute, or compete with baht issued by the central bank, Srimachand said, adding that:

“Such usage would ultimately affect the general public’s confidence in the stability of the national currency system, which is the cornerstone of all economic activities.”

In the cryptospace today, the dependence on fiat currencies is on the decline, particularly with the advent and influence of the wide array of stablecoins out there. Stablecoins that are backed with the world’s reserve currency, the United States Dollar including Tether (USDT), Gemini Dollar (GUSD), amongst others are finding global acceptance.

Amongst the many use cases of stablecoins includes their use as a store of the equivalent value of the underlying fiat money, as well as hedging inflation in cryptocurrency investments or trading. Many proponents of stablecoin have outlined the ease of use of the emerging asset class as it fosters a personalized peer-to-peer cash transfer, away from the prying eyes of the authorities.

Stablecoin usage is not only soaring in Thailand, it is also fast becoming a trend in countries with a penchant for crypto activities. To enforce the new plan to prevent the rising trend of stablecoin usage, the regulator may need to tighten its oversight on exchanges, a move it was earlier known to have exploited.