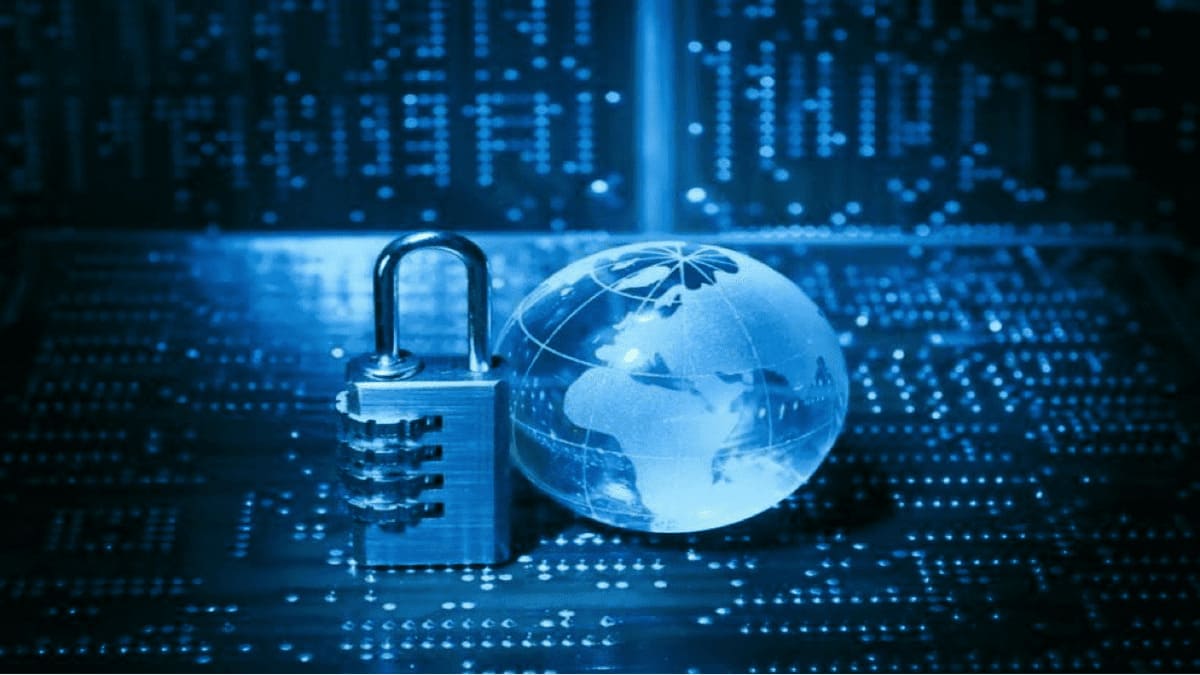 Aztec’s CEO and co-inventor of the PLONK ZK-SNARK protocol, a programmable privacy layer for Ethereum, has brilliantly articulated the future of crypto privacy. His research and the open-source cryptographic methods he has created have been the basis for several other cryptography-related projects.

Despite the dire circumstances that exist right now, there are grounds to have optimism for the future of web3. Zac Williamson speculated  on the possible changes that might occur very soon for private networks: Private by default, fully decentralized, User-side compliance; users can selectively prove parts of their identity, and Open/programmable.

He contends that the advent of programmable privacy would open up enormous new markets for cryptocurrency. The elimination of custodial intermediaries in the issuance and trading of on-chain assets is contingent upon the ability of users to connect encrypted identities to cryptocurrency accounts.

Notably, users’ privacy may still be respected by future networks, but these networks will not be structured to the same standards as those now in use.

In a decentralized system, neither a central authority nor a third party can decide whether or not an application complies with the rules. However, the need for unique rights makes it impossible for decentralized networks to perform their functions on a theoretical and practical level.

In light of the recent ban on Tornado Cash, Zac Williamson has some thoughts on the future of private networks and has been tweeting them.

If the restriction on Tornado Cash is allowed to remain in place, suitable networks won’t be built because users who aren’t trying to game the system will steer clear of them out of concern that they’ll be caught in the crossfire.

Is There A Pro For Regulation In Web 3?

In this age of the web3, laws must be enacted. The problem does not exist at the network level. To be more exact, it takes place at the application level, which may be understood as the sphere of companies and organizations that use web3 to provide their services to clients. Consider the case of cryptocurrency on/off ramps and hosted wallets.

Instead of a blanket prohibition, the US would have been more successful in requiring off-ramps to utilize the Tornado Cash compliance tool.

Unfortunately, the United States’ strategic aims will not meet the existing strategy. NK hackers will still use TornadoCash (or a clone). Doubtful organizations will serve as exit gates for bad actors.

Fighting A Technology Can Be Almost Impossible!

The problem is that governments aren’t fighting against specific people or groups. They compete with a piece of modern technology. Trying to ban mathematical operations would be similar to trying to ban cryptographic schemes.

However, with the assistance of web3’s naturally trustworthy actors and a revamped regulatory framework that takes into account the new reality, the government has a chance of reclaiming a significant portion of its power.