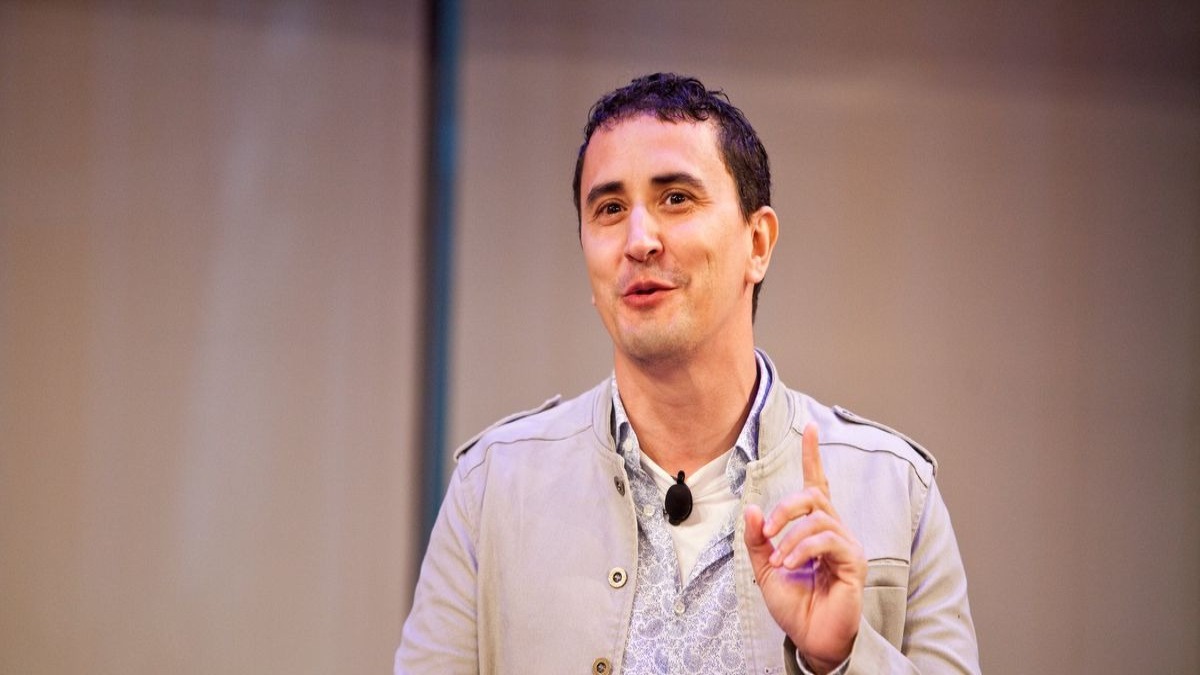 Following the crises of the previous day, the CEO and founder of Avalanche, Emin Gün Sirer, has written an official statement debunking the bogus allegations made against AVAX.

My response to the categorically false Crypto Leaks article and lies circulating about Ava Labs and myself:https://t.co/nybVvTRMCg

Kyle Roche was never pressured by Ava Labs to make such implicit agreement such as the delegation, according to Emin Gün Sirer. Kyle Roche does not provide Ava Labs with any documents or information, and the company does not assign him any legal duties.

Emin’s Statement about the Crypto Leaks

This was confirmed by Kyle Roche directly in a public statement. Roche has only defended Ava Labs in a few contract disputes and Emin Gün Sirer personally in a slander case. Ava Labs has contacted more than a dozen legal firms, including Roche Freedman, regarding tax, business, regulatory, and human resources difficulties.

According to the CEO, Roche Freedman’s legal actions were carried out independently of Ava Labs, indicating that AVAX was not instigating Roche Freedman’s actions. The Solana lawsuit was the sole source of information for Ava Labs. It is not Roche Freedman’s responsibility that Ava Labs’ regulatory problems exist. The business maintains legal ties with the regulatory community, decision-makers, and law enforcement organizations.

Emin Gün Sirer concluded by saying that, aside from a few small concerns that Kyle Roche had resolved for the company, Ava Labs did not consult Kyle Roche as a member of its core executive team. Even Kyle Roche is powerless to influence business or legal choices, operational issues at Ava Labs, or matters pertaining to the Avalanche platform.

Changpeng Zhao, the CEO of Binance, was eager to offer his own perspective on the incident, albeit on the morning of August 29, he criticized Avalanche and quickly removed the status.

Both sides of the story. Who's funding all these hit pieces? https://t.co/5wv3BNz6Au

On the evening of August 29, Kyle Roche, the litigator at the center of the controversy, also released a personal statement in which he claimed to have been secretly filmed by a person pretending to be an interested investor associated with the Internet Protocol (ICP) project.

In addition, Roche denied having a covert agreement with Ava Labs. However, the attorney implied that Mr. Roche was not sober at the time the deceptive movies were created, despite the fact that they were not obvious fakes. Additionally, the posted videos are cropped to alter the truth in order to follow the source’s narrative.

What is Unclear about the Ava Labs Allegations

Numerous well-known crypto experts have commented on the case. Changpeng Zhao, the CEO of Binance, stated that he was unsure of the veracity of the claims and that “of course, Binance was a target.”

It “fits with everything I’ve seen previously from both Sirer and Roche,” according to BlockTower creator Ari Paul.

Got asked if I'm short AVAX. Nope. If I had any position in AVAX, would've disclosed it. (For clarity, BT does things including algo trading that can result in miniscule positions in many assets that I'm not even aware of.) "No exposure" = ~0, but can always have dust around.

He said that Roche’s claims are untrue, notwithstanding what Ava’s attorneys claimed. Paul stated that he believed the report to be factual and that he would revise his opinion if there was any proof or logic to the contrary. He described the report as “directionally true” up until that point.

Ava's lawyers say Roche's statements are false, currently won't say more. 🤷‍♂️ If/when they put some skin in the game (like a libel suit), or provide some evidence/logic that this is false, will update my view or publicly correct. For now…I'd still bet directionally true.

The occurrence has caused the price of AVAX to drop. The token has dropped 11.3% to $17.69 during the previous 24 hours, although it is anticipated to recover if the CEO can show that the claims are false.