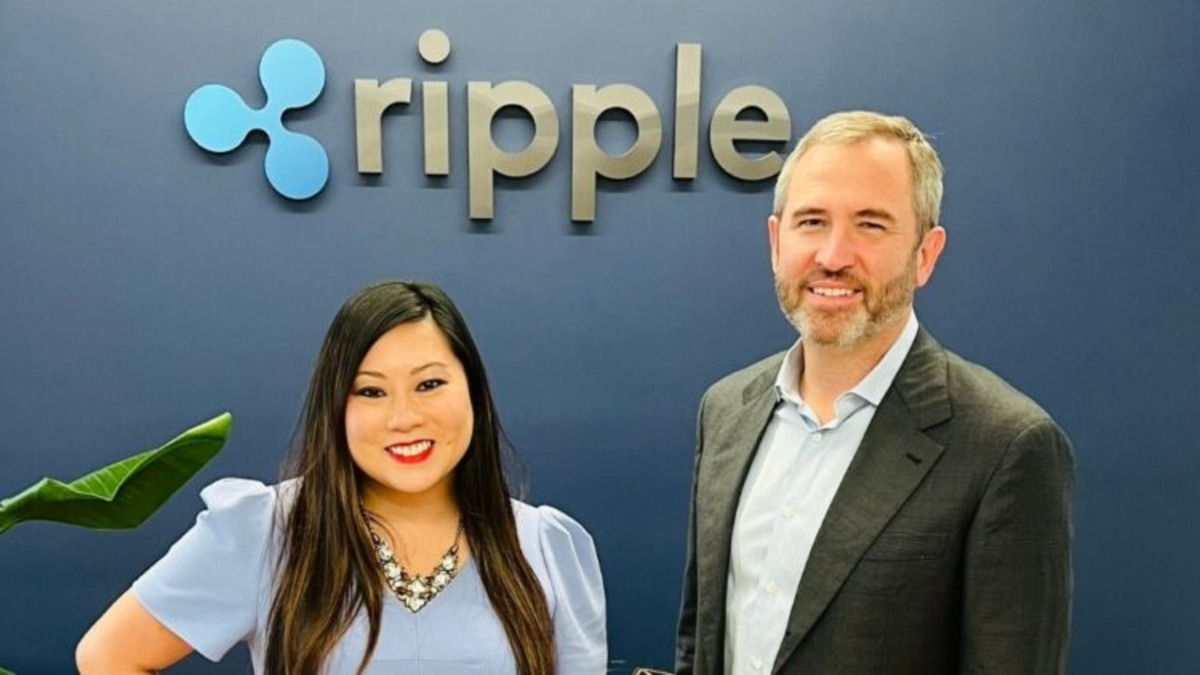 Ripple’s Chief Executive Officer, Brad Garlinghouse, met with one of the five commissioners at the United States Commodity Futures Trading Commission, or CFTC, Caroline Pham, in advance of a court ruling that might affect the way in which regulators handle XRP coins.

Pham mentioned her visit to the Ripple Labs headquarters in a tweet she sent on Monday. She said the trip was part of a “learning tour” focused on cryptocurrencies and blockchain technology. Later, Garlinghouse tweeted that the commissioner’s visit was connected to “public-private interaction,” which most likely refers to the involvement of a privately financed firm like Ripple with the regulatory bodies of the United States.

The next stop on my learning tour was visiting @Ripple Labs. Thanks @bgarlinghouse! #XRP #crypto #blockchain pic.twitter.com/ICr8H2ZE3q

The timing of Pham’s visit caused many people on social media to respond to how the CFTC engages with crypto businesses and token initiatives in contrast to how the Securities and Exchange Commission, or SEC, does it.

In a dispute involving allegations that the company’s XRP sales violated securities laws, Ripple and the Securities and Exchange Commission (SEC) filed requests for summary judgment on Saturday. The investigation of the matter began in December 2020.

The verdict in action brought by the SEC might determine which of the federal regulators will play a more significant role in determining whether the XRP token is best treated as a commodity or a security.

On Saturday, Garlinghouse said that the SEC was not “interested in implementing the law” and that the regulatory body was working to extend its jurisdiction much beyond the power assigned to them by Congress.

The SEC has taken a number of enforcement actions against cryptocurrency projects and other relevant sectors under the leadership of Chair Gary Gensler.

Pham voiced his disagreement with the regulatory body’s classification of nine tokens as “crypto asset securities” in a July complaint filed against a former Coinbase product manager.

The verdict in the case of SEC vs. Ripple might determine whether the agency, the CFTC or the SEC, would play a more significant part in deciding how the XRP coin will be managed as a commodity or a security.