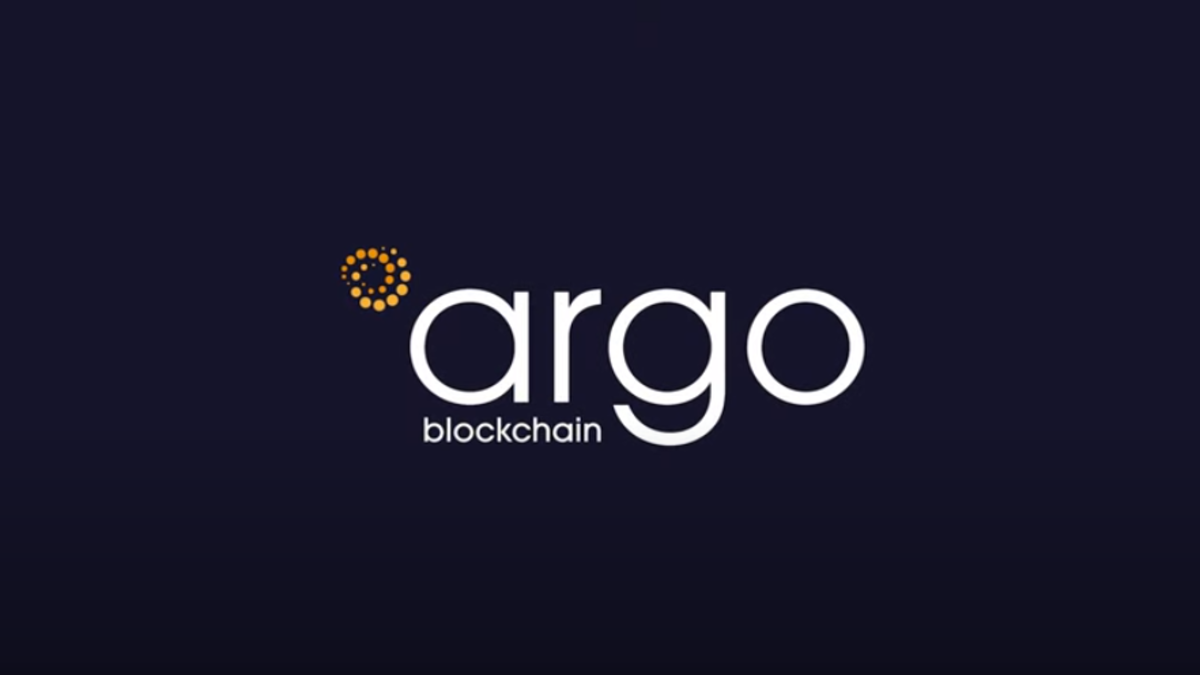 Cryptocurrency mining firm Argo Blockchain has finally sold its Helios mining facility to Galaxy Digital for $65M according to a blog post.

The firm revealed that the trade-off will bring about a reduction of its total debt by $41 million as well as open a window to a $35 million loan from Galaxy. It was gathered that Argo blockchain sold its flagship mining facility due to the lingering crypto winter.

Speaking on the development, Argo Blockchain CEO Peter Wall remarked that the deal with Mike Novogratz’s crypto investment firm Galaxy Digital will heap a sigh of relief for its firm amid the bear market.

Wall explained that Argo has used part of the proceeds of the sale to pay off the debt owed to NYDIG and other parts of it was paid to another secured lender.

He maintained that the decision will improve the liquidity status and operating structure of Argo to enable the firms to perform mining operations.

The CEO further added that there was no other way for the crypto mining firm to stay afloat at this point than selling one of its facilities due to the mounting pressure from the high cost of energy compounded by the low Bitcoin price.

It appears that the prevailing bear market is not only taking a toll on Web3 projects but also negatively impacting crypto mining firms. Recall that Argo blockchain launched the Helios mining facility this year around May 2022, but was forced to sell it due to market conditions.

It would be remembered that Argo was on the verge of shutting down in Oct. after failing to raise $27 million through subscriptions for ordinary shares. There is no doubt that the new deal is a step in the right direction.

Meanwhile, crypto miners are steadily not finding it easy following a series of environmental bills targeted at regulating crypto miners.

On Dec. 8, California Representative Jared Huffman and Massachusetts Senate Markey jointly raised the alarm that the energy being consumed by crypto miners in the United States is out of place.