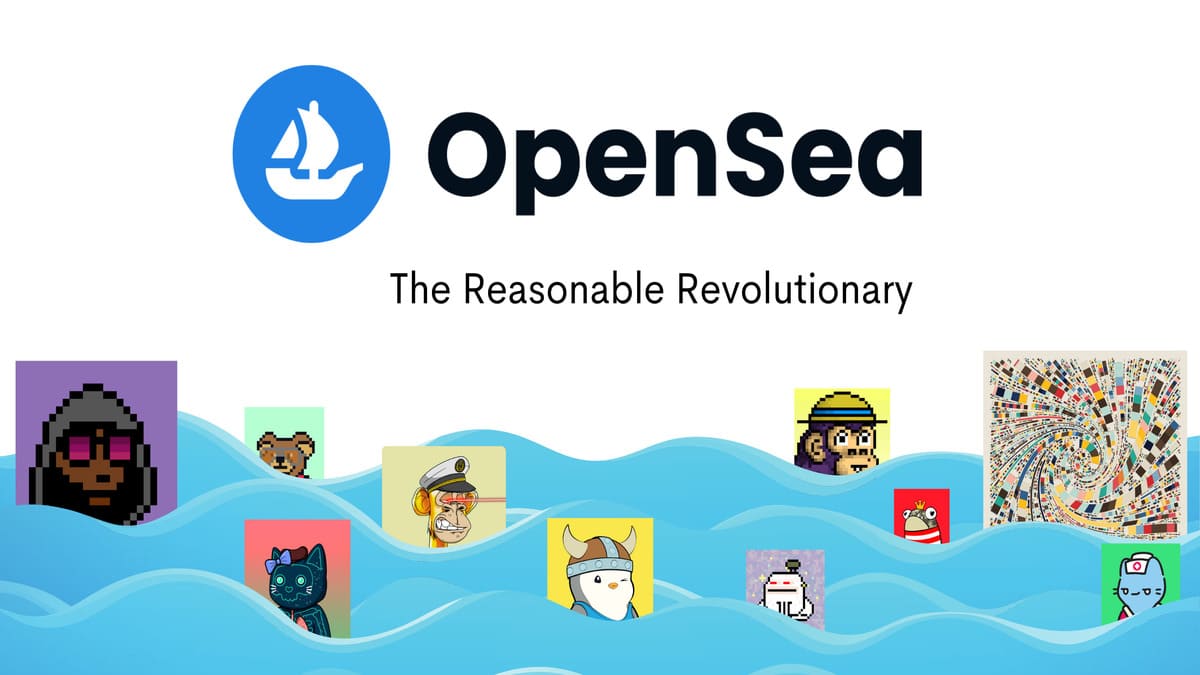 Nathaniel Chastain, who used to work as an executive at OpenSea, has submitted a filing asking for the accusations levied against him to be dropped. Among other reasons, he asserts that non-fungible tokens (NFTs) are not the same as securities or commodities.

The filing says that trying to prosecute Chastain must fail for a number of different reasons, and then it goes on to list those reasons. First, it says that NFTs are neither securities nor commodities and that the government agrees. It also says that the charge of insider trading is no longer valid because of how the law has changed over the years.

“The rub, however, is that the NFTs are neither securities nor commodities. And the government agrees. Thus, we are left with a case of first impression—on multiple fronts. Can the government proceed on a Carpenter wire fraud theory of insider trading in the absence of any allegation involving securities or commodities trading? The government, of course, says yes. The Supreme Court and 40 years of insider trading precedent say no.”

Also, it argues that extending the wire fraud legislation to cover “ethereal and intangible interests” would be too broad. Money laundering is also ruled out since the government has failed to provide evidence that it made an effort to hide the unlawful proceeds of a particular illegal activity.

In June 2022, Chastain was charged with one count of laundering money and one count of wire fraud. According to the indictment, he had tried to use insider trading to make much money from the NFT market. If convicted, he could go to prison for up to 40 years.

According to the accusations, Chastain took advantage of customer behavior by encouraging them to pay a higher price for non-fungible tokens (NFTs) featured on the OpenSea website and for NFTs created by the same artist whose work was featured on the homepage. It was stated that he would use the fact that he knew what information would be presented on the page to buy NFTs in advance.

OpenSea has promised to launch an internal investigation. A subsequent statement confirmed the employee’s resignation.