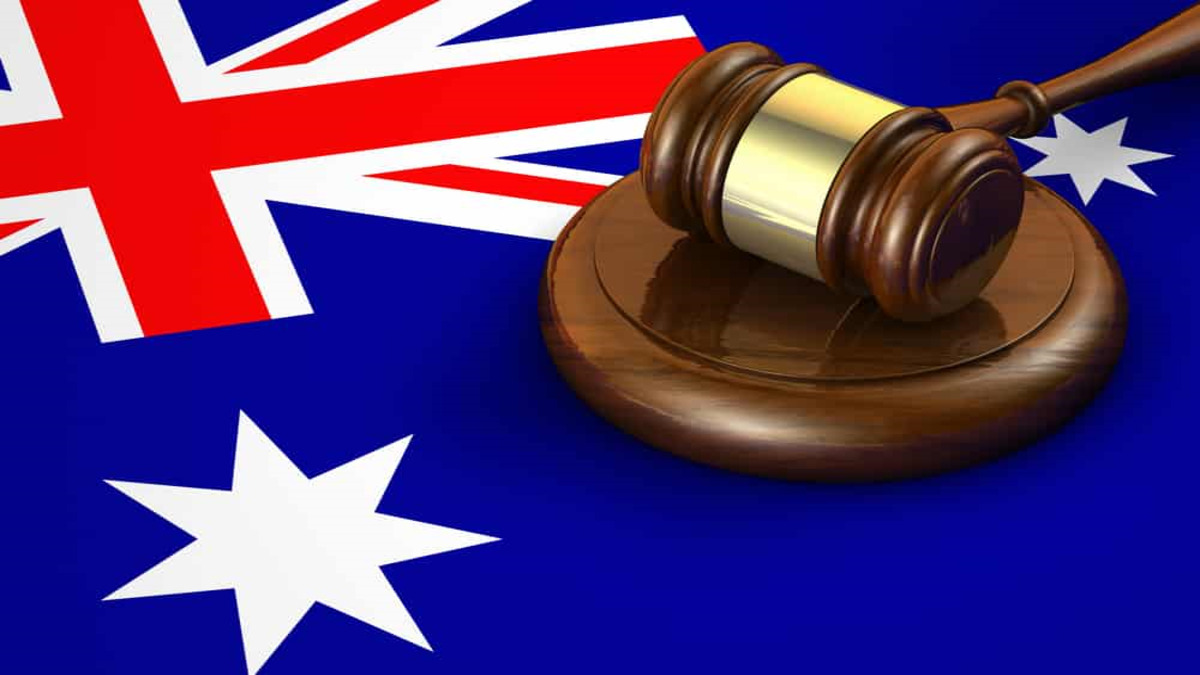 Andrew Bragg, a senator for Australia’s Liberal Party, has introduced new legislation with the intention of putting restrictions on digital asset exchanges, stablecoins, and the e-Yuan, the digital currency issued by the People’s Bank of China.

In a statement released on the 18th of September, Senator Bragg expressed his opinion that, for Australia to compete successfully with the rest of the world in the competition to control digital assets, the parliament needs to work toward legislative reform.

The new piece of the proposed legislation is known as the Digital Assets (Market Regulation) Bill 2022. Its purpose is to create licenses for various digital asset businesses, including digital asset exchanges, digital asset custody services, stablecoin issuers, and individuals who assist with using the e-Yuan in Australia.

Australia must keep pace in the digital assets race: a bill to protect consumers, promote investment & protect our interests.

Further, Senator Bragg explained that Australia’s economy faces a significant level of risk and that this is one of the reasons why the government requires a substantial program for managing interruption and controlling risk resulting from the creation of a CBDC.

A good regulatory environment, proper usage or acquisition of digital Yuan, and new responsibilities for relevant regulatory agencies are all stated goals of the legislation proposed by Senator Bragg. He further said that taking this stance is not judgmental but rather an easy way to get ready and obtain information.

In addition, a senator for the Liberal Party of Australia stated that although Australia would not profit from having a CBDC because privacy concerns cannot be managed. However, it is essential for the Australian government to make resources available to manage the introduction of other CBDCs. This is due to the fact that the Governor of The Reserve Bank of Australia has stated in the past that there needs to be control on stablecoins.

As of the 31st of October, 2022, the public consultation period for the proposed bill is still active and will remain so until the final version is finalized.

Since his election to the Senate in 2019, pro-cryptocurrencies Australian politician Andrew Bragg has been a vocal supporter of cryptocurrency. Since 2021, Senator Bragg has been working to establish a transparent regulatory framework for crypto enterprises and digital assets in an effort to discourage domestic start-up businesses from relocating to other countries.

Senator Bragg mentioned that he led the committee for digital assets having no fixed perspective at the time and that he conducted an inquiry into these concerns in addition to educating himself about the dangers and prospects in the industry.

On the other hand, modifications to Australia’s regulatory framework pertaining to crypto assets are reportedly in the process under the Australian Labor government.

To better understand how to govern crypto assets and related services, the Treasury has stated that it will put priority on token mapping work in 2022.