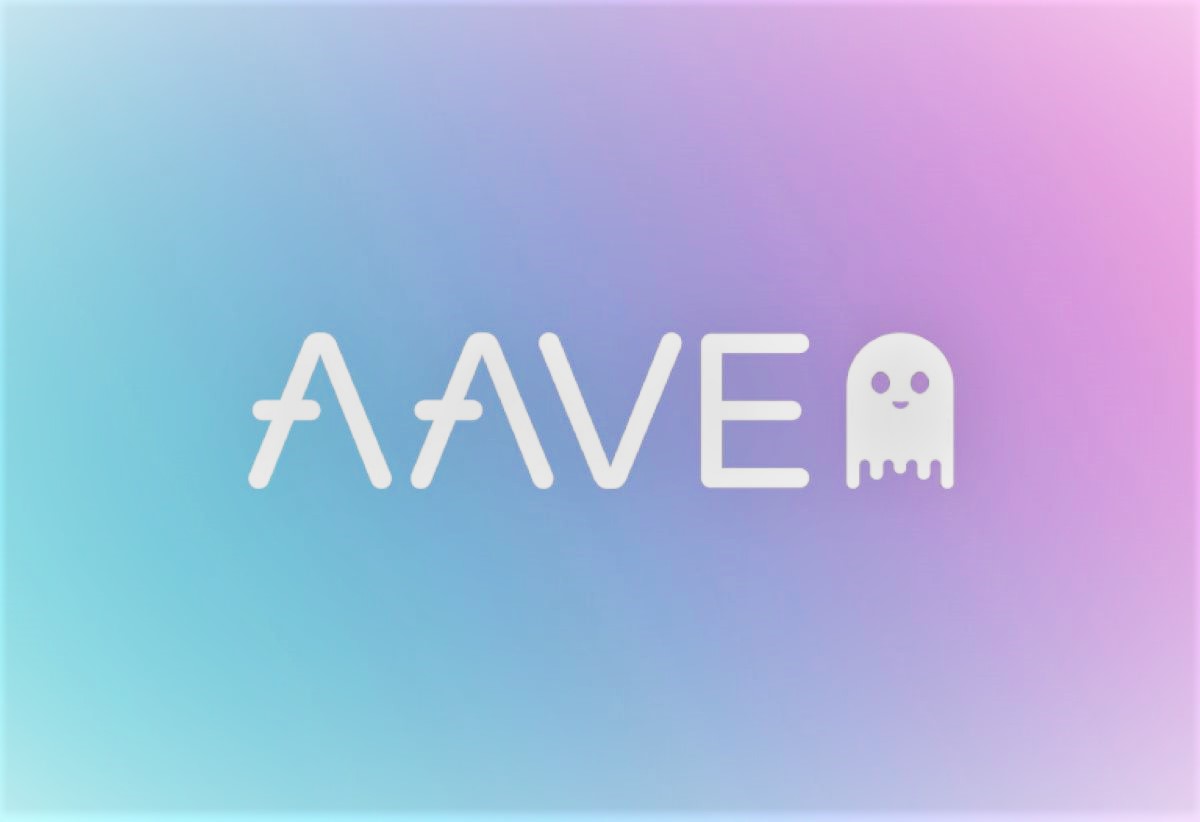 Simply put, yield farming is lending Crypto to earn interest, an investment strategy where Crypto-investors lend out their Crypto holdings with the view to earning interest and fees. Some investors have drawn parallels between yield farming and holding high-yield unsecured bonds or high-yield dividend stocks.

Also known as liquidity harvesting or yield harvesting, these investors participating in yield farming have opted to earn ‘yield’ and returns on their Crypto holdings, rather than sit and wait for it to appreciate. The returns are earned in the form of more Crypto.

Critics however argue that much simpler ways exist to make much more Crypto money, such as the price appreciation of the token itself on a good bull-run, through an ICO for a new token, or through an airdrop for an already existing token.

What they forget, however, is that Yield Farming has almost single-handedly driven the DeFi ecosystem into being the behemoth that it is currently turning into. The primary appeal of yield farming however is that it earns a much higher annual interest rate on your holdings than dollars ever would in the current economic setup.

Through a process termed as ‘staking’, yield farming protocols allow users (liquidity providers) to lock up for a specified period, their crypto holdings. Smart contracts take over from here, where they dictate the rate of return and any involved fees. 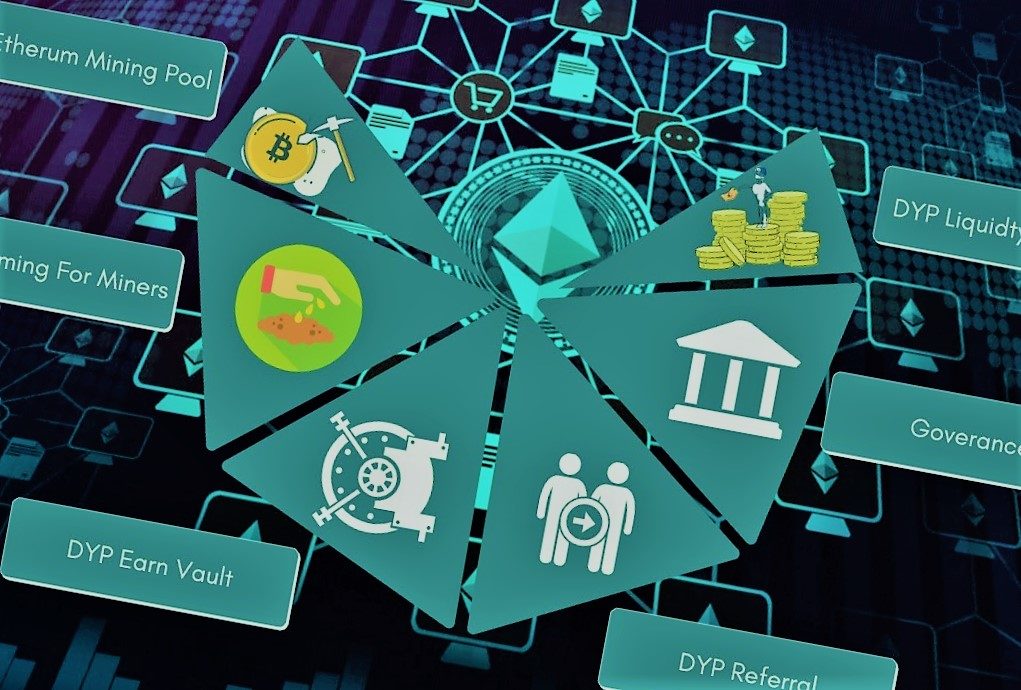 The most common entry into yield farming would be to hold and lend digital tokens such as Tether (USDT) or Aave (AAVE) through a decentralized platform like Compound or Aave itself.

The Compound or Aave service then uses the coins for market investments and speculation. Although the interest rates for these will vary, participants often get bonuses and fees in addition to any earned interest, for every day that they participate on the platform.

Additional benefits of yield farming on specified protocols may range from getting designated tokens (e.g. governance tokens) allocated to you, to users earning a percentage of the charged transaction fees.

Governance tokens give voting rights to the users (liquidity providers) of a decentralized protocol, allowing them to vote on the future direction of the said protocol. They work like certificates of ownership, giving the holder a right to participate in the legislature of the protocol that issued them.

Yield Farming does not, however, take into account any gains made by either the Compound (COMP) or Aave (AAVE) tokens themselves, which could see users’ holdings earn massive returns as well.

For every yield farming protocol, potential returns may be captured in a measure called the Annual Percentage Yield (APY).

The annual percentage yield is an estimated measure of what the user of a yield farming protocol expects the annual returns to be, for their investment. A large part of the APY is the compound interest gains computed internally on the initial principal token investment.

Most current yield farming protocols in the DeFi ecosystem operate on the Ethereum Blockchain, offering governance tokens for liquidity mining. However, most yield farmers staked on well-known Stablecoins such as the USDC, DAI, and the USDT.

Some Risks Associated with Yield Farming

Admittedly, yield farming is a high-risk high-return venture, a high-levered bet tailored for investors with a rather high appetite for risk. Here are some risks that you might encounter when yield farming;

The Decentralized Finance (DeFi) ecosystem, which yield farming is a part of, is fraught with scammers and hackers. Many secure protocols however exist within DeFi, so these will typically be on the lookout for vulnerable, gullible users. Besides, black hat hackers will almost always attempt to explore the vulnerabilities of online stores of value to steal the stash. 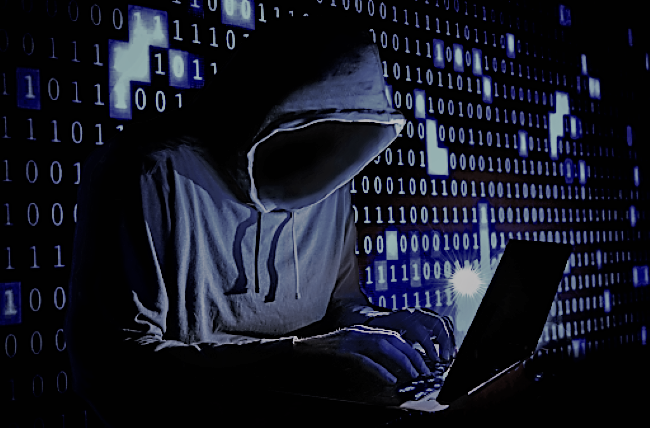 The most popular target now is smart contract protocols, which hackers like to exploit for vulnerabilities. Also because they govern percentage returns to be allocated to every yield farmer.

For instance, the Yam Protocol had only just raised a $400 million round when a software bug got exposed on the protocol. Similarly, liquidity providers lost to the tune of $20 million through a hack on Harvest Finance.

A highly volatile yield farming market environment means that users have to live under the constant shadow of potential financial losses.

The larger Crypto and DeFi sector is mostly yet to be regulated. This means that none of the protocols would yet be covered under the Federal Deposit Insurance Corp, which is the recognized safety net that would compensate depositors if a bank went down. This basically means that users would be on their own if anything like this happened on any of the yield farming protocols.

Unregulated environments will typically be susceptible to events such as rag pulls, where the proprietors of a yield farming protocol for instance might decide to withdraw and flee with all the money. A number of countries have started discussing regulations around whether or not to allow private cryptocurrencies and tokens to operate in official public markets.

Other less mentioned risks of partaking in yield farming include the fact that there’s a relatively high financial barrier to entry for most people. To realize substantial gains, one needs to be staking in the order of thousands of dollars worth of token capital. Only then could it turn into a worthwhile venture.