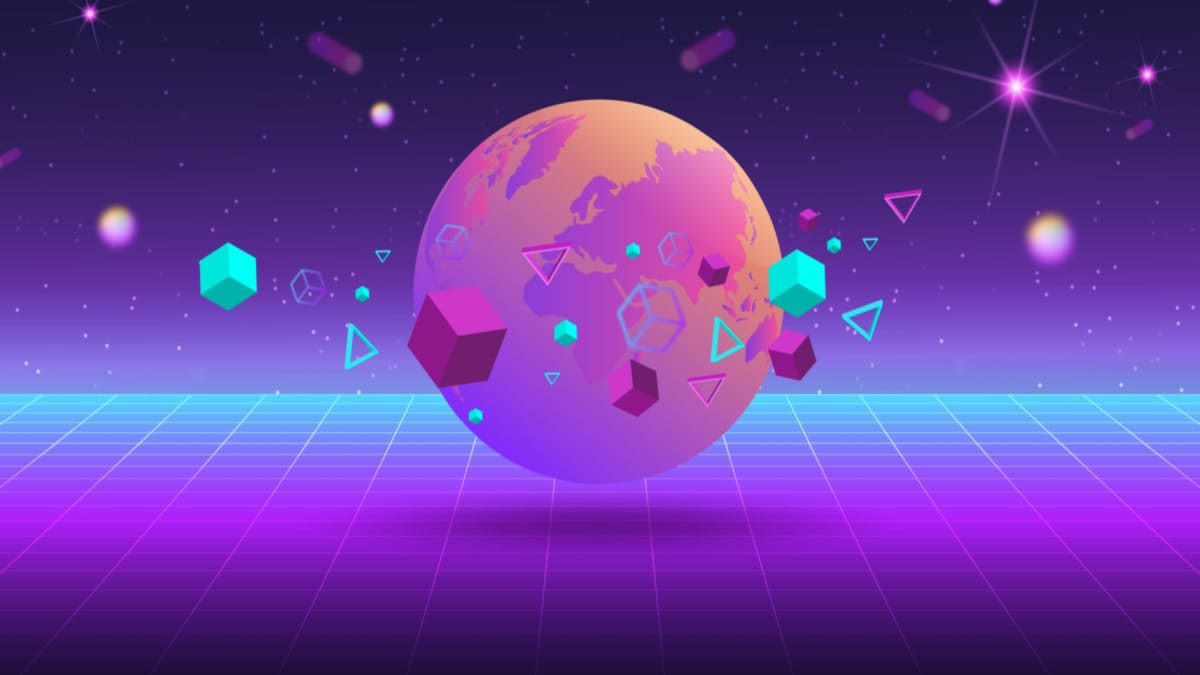 The Oxford University Press (OUP), the company that publishes the Oxford English Dictionary, is holding a contest to determine the “Word of the Year”, and the word “Metaverse” is one of three finalists.

On November 22, OUP formally announced the competition’s beginning and the names of its three 2022 finalists. This is the first year that the public will be able to vote for the WOTY.

The keywords “#IStandWith” and “Goblin Mode” will compete with “Metaverse”

“a hypothetical virtual reality environment in which users interact with one another’s avatars and their surroundings in an immersive way.”

“The term dates back to the 1990s, with the first recorded use in the Oxford English Dictionary in 1992 in the science fiction novel Snow Crash by Neil Stephenson,” the video stated.

Will The Future Be Online Totally?

According to Oxford, usage of “Metaverse” has increased fourfold since October 2021. According to the video, as more activities connected to daily life and employment take place in virtual reality settings, “more disputes about the ethics and viability of a totally online future” may result.

Regarding the other two WOTY contenders, “#IStandWith” has become a more popular hashtag for political action, and “Goblin Mode” is a post-COVID-19 lockdown idea in which one resists “returning back to normal” and instead does what they want to do.

Chosen this year to recognise the #activism and division that characterised 2022. pic.twitter.com/00yw78je1d

OUP explained that they analyzed a linguistic data system to exclude candidates until only three phrasal verbs remained.

Voters must formally cast their ballots on the Oxford Languages website for “Metaverse” or the other two contenders.

Almost 237,000 votes have been cast, and voting is scheduled to end on December 2.

The moment when the winning word will be revealed should be clarified by Oxford.

A Twitter poll conducted by OUP at the time of writing showed that 63% of 929 respondents preferred “Goblin Mode,” followed by “Metaverse” at 22%, and “#IStandWith” at 15%. This could indicate how the votes are turning out.

Metaverse Will Be a Substantial Sector

The Metaverse is expected to be a substantial sector soon, regardless of the poll’s results. A recent assessment by the worldwide consulting firm McKinsey estimated that technology connected to the Metaverse will be valued at $5 trillion by 2030.

According to Citi, an investment firm, the entire addressable market for the Metaverse economy may fall between $8 to 13 trillion over the same time period.

Related Topics:FeaturedMetaverseoxfordword of the year