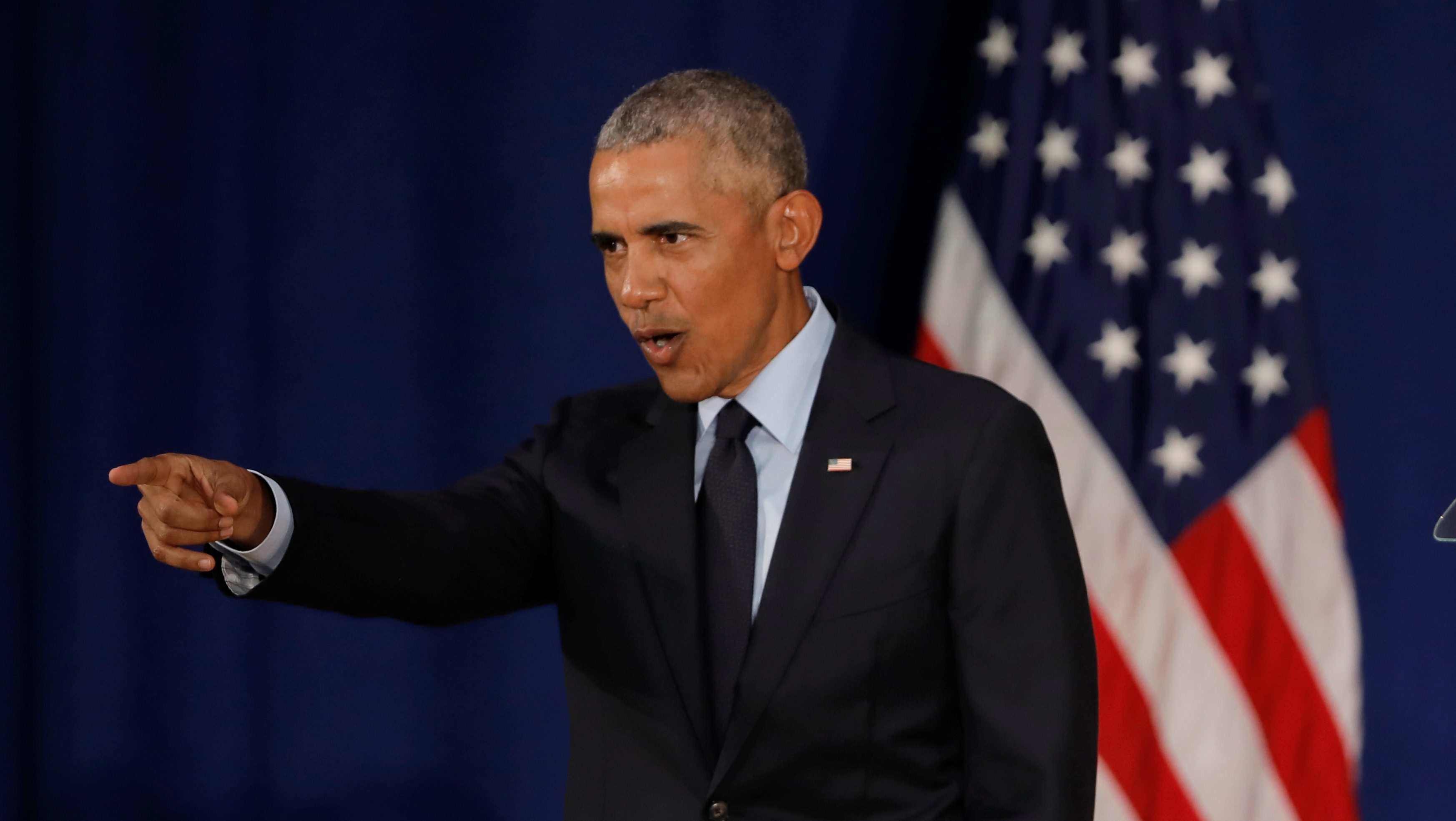 According to the MoneroBlocks service, miners were able to extract already 90% of the total number of anonymous Monero cryptocurrency (XMR) . It clarifies the CoinTelegraph portal with a total of 16,659,407 units of cryptocurrency now available. The total emission should be 18.4 million Monero units.

Thus, the main issue of this digital asset should be completed by May 31, 2022. Then, the stage of the so-called additional emission will begin, during which the remuneration for miners will be 0.6 XMR for each mined block. The current unit reward is 3.44 digital assets.

Then, with each mined block, the miners' remuneration will decrease. Unlike the Bitcoin network, which has a strictly defined number of assets, the mining of Monero can continue after 2022. Some representatives of the crypto-community called this method of mining cryptocurrency "tail".

According to experts, this system will ensure the safety of the network, as miners will be forced to maintain its performance in real time. This distinguishes the Monero cryptocurrency from Bitcoin, in the network of which, until 2040, 99.8% of the asset will be mined, after which the stage of the so-called “residual” mining, which will last another hundred years, will start, and the security of the network of the main cryptocurrency will be ensured only by commissions for transactions. However, despite the constant mining of Monero, the risk that this cryptocurrency will become inflationary is minimal.

Earlier it was reported that hackers have developed software that allowed them to engage in hidden mining and extract up to 5% of Monero tokens. Thus, they earned $ 175 million, covertly using the computing power of computers and other devices of their victims.