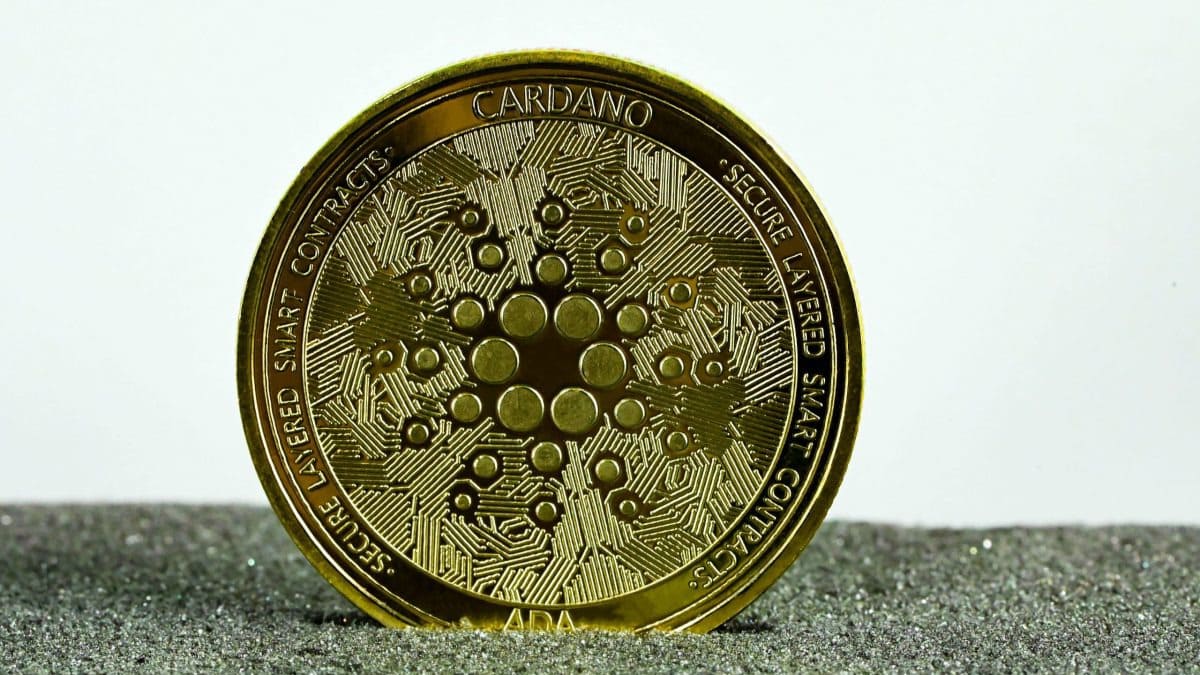 The leading Cardano (ADA)-based decentralized finance (DeFi) and stablecoin ecosystem Ardana abruptly stopped development on November 24 due to funding and project timeline uncertainty. The project will continue to be open-source for developers.

Unfortunately due to recent developments with regards to funding and project timeline uncertainty, the Ardana project has had to come to a halt. Our code will remain open source for builders to continue our work going forward as they wish.

Ardana Labs will also hold onto any remaining treasury funds until another competent dev team in the community comes forward to continue el work.

Tooling, infrastructure, and security have all required significant investment during Cardano’s arduous development. Because of this and the doubts about when the project will be finished, pausing the development of dUSD is the best option.

What will Happen to Cardano’s Staking Revenue?

Many people were surprised by the decision due to how abrupt the announcement was. But there have been problems for a while. To finance its activities, Ardana has been conducting an ongoing initial stake pool offering (ISPO) since July 4.

Developers receive the staking rewards rather than the ADA that users have delegated, in contrast to typical fundraising methods. Receiving the native DANA coins as payment encourages users to continue trusting.

The current crypto winter has unfortunately resulted in decreased Cardano staking income, a price drop of DANA and ADA, and problems for ISPO issuers. The native DANA tokens of Ardana have lost about 99.85% of their value during the past year.

Ardana asserted in January that,

“Almost all of the product/smart contract development is finished.  The delay was attributed to the Cardano network’s “liquidation issues” and “risk to users’ funds,” despite the fact that we could have launched our items sooner.”

3/ 🌈 To put it simply, we could launch our products within a few weeks if we so wanted. However, the underlying network on #Cardano is currently not ideal for any protocol dealing with liquidations; it's not safe enough for us to launch without risking user funds.

The majority of users responded negatively, blaming Ardana instead. @LucidCiC, a user, posted the following:

“Sounds like you’re blaming Cardano (ADA) for your own lack of motivation and dedication. You decided to build here for a reason, And now you’re giving up. Others like Axo will come in and take all the glory.”

Sounds like you're blaming Cardano for your own lack of motivation and dedication. You decided to build here for a reason And now you're giving up. Others like Axo will come in and take all the glory