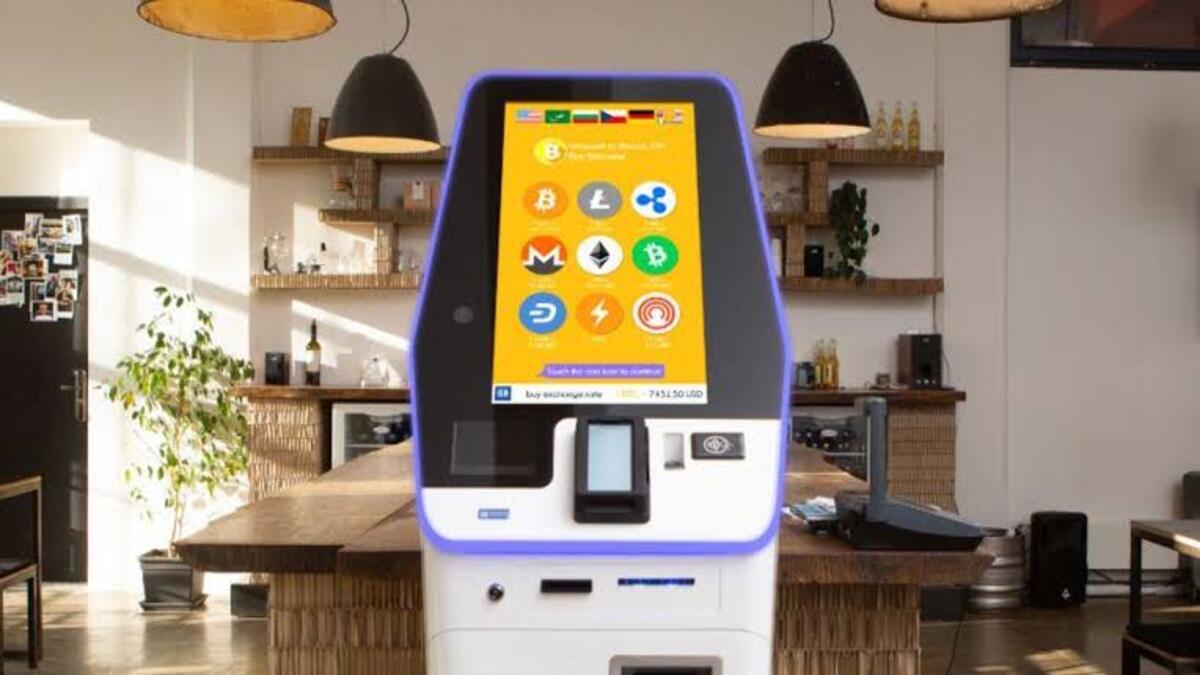 After nine years since the first Bitcoin ATM was installed in a coffee shop in downtown Vancouver, Canada on October 29, 2013, the total number of Bitcoin ATMs worldwide is now 38,804 according to the report by Coin ATM Radar.

Recall that the coffee shop ATM installed in Vancouver, Canada, recorded 348 transactions and over $100,000 volumes of transactions in its first week. Although Robocoin as it is fondly called has ceased to exist, it has laid the groundwork for others.

Canada, which was home to the first crypto ATM, has only experienced a partial surge in the number of Bitcoin ATMs with just 566 in total. Although it is currently occupying second position at 6.6% ranking according to Coin ATM Radar data.

In the same vein, Spain is now regarded as the country with the third largest crypto ATM after displacing El Salvador with its 0.6% share accumulated from 215 ATMs.

It would be recalled that the estimated value of crypto ATM was put at $46.4 million in the mid 2022 by Research and Markets, which was aided by remittances and growth of crypto ATM installations.

Meanwhile, Crypto ATMs like other products under digital assets have experienced slow growth in the second half of 2022 as a result of the harshness of the bear market.

Amid the steady increase in the spread of crypto ATMs, there is still skepticism over its usage and relevance. Recently, the United States Federal Bureau of Investigation disclosed that scammers are exploring crypto ATMs to defraud victims.

The agency further revealed that the act is often perpetrated through “pig butchering scam” by posing as friends to defraud unsuspecting victims.

In the same vein, the U.S. Federal Trade Commission has also warned individuals against crypto ATM scam as it is capable of leading to loss according to a Grayscale.