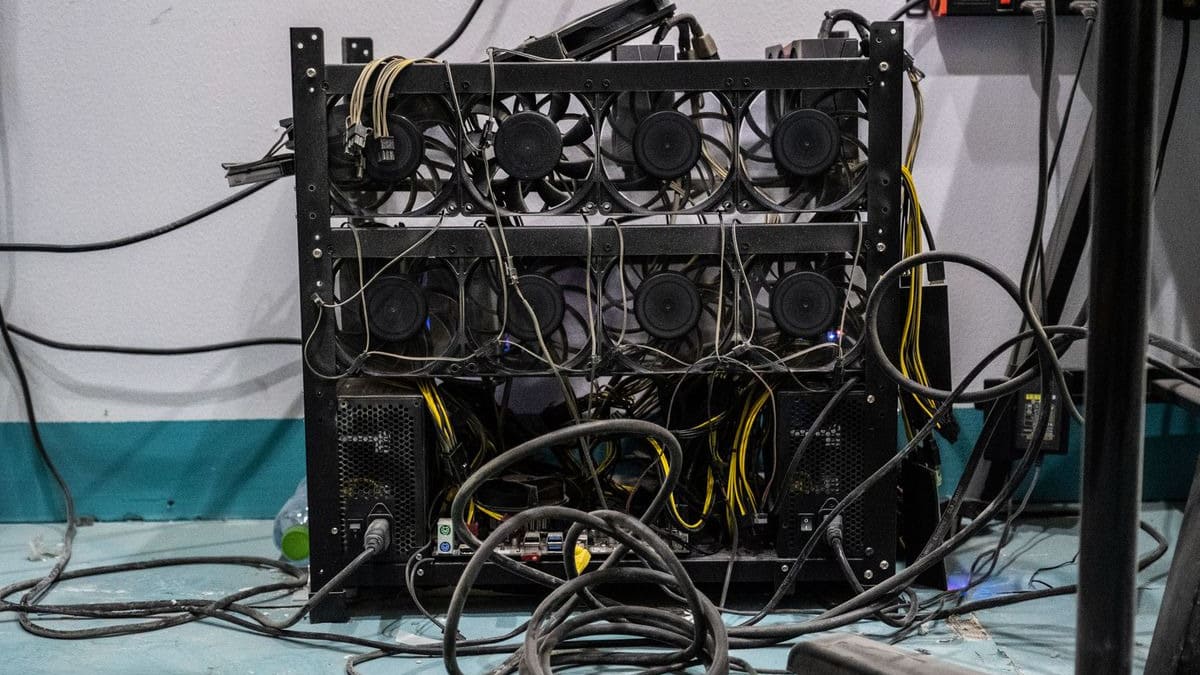 All eyes in the cryptocurrency world are on the impending Ethereum (ETH) merge. Two years ago, this was just conjecture, but now it’s a proven fact. There is a lot of anxiety among ETH miners as everyone closely checks the progress made in switching to a PoS (proof of stake) system. Once the changeover is complete, miners will no longer be necessary.

White Rock’s CEO, Andy Long,  thinks the Ethereum merge will cause PoW miners to leave the network in favor of other blockchains. To him, this is a “swamping” of the market for other currencies. And he claims it will make mining more complex and less profitable.

There will be fewer profits for miners and more people competing for them since the difficulty of mining will rise as GPUs are redirected to other chains.

Andy Long also predicts that many miners will sell their equipment and leave the sector altogether. But He is curious to watch how the market reacts.

How Will This Affect Other Projects?

Andy Long makes some valid points, but he overlooks the safety issue. Currently, it looks like Ethereum Classic (ETC) is the best choice for miners to switch to.

Even while the increased number of miners will cause mining difficulty, the higher hash rate will make the project safer. 51% of assaults on ETC have happened before.

More mines mean more people to protect against any problems. The same justification holds for any number of different endeavors.

In addition, He mentioned that leaving the mining sector seems like a wrong business decision. With the increased availability of used GPUs, Ethereum miners would have to lower their asking prices significantly to attract buyers.

The market for GPUs suffered a knock after several miners left the business in 2022. After the price of cryptocurrency dropped and energy costs increased, it was no longer economical to mine.

“There will always be GPUs mining some GPU optimized chains, but I doubt we will return to the levels of revenue seen in ETH proof-of-work at its peak ever again.”

However, how the miners will act in the future is unknown. The Ethereum development team has announced that the integration will occur on September 13–15.

A rise in Ethereum’s value might also be attributed to buyers’ excitement about the impending merger. ETH has gained 6.1% in the previous 24 hours, trading at $1,675.40 at press time. Over the last week, the project has seen a growth of 6.8%.