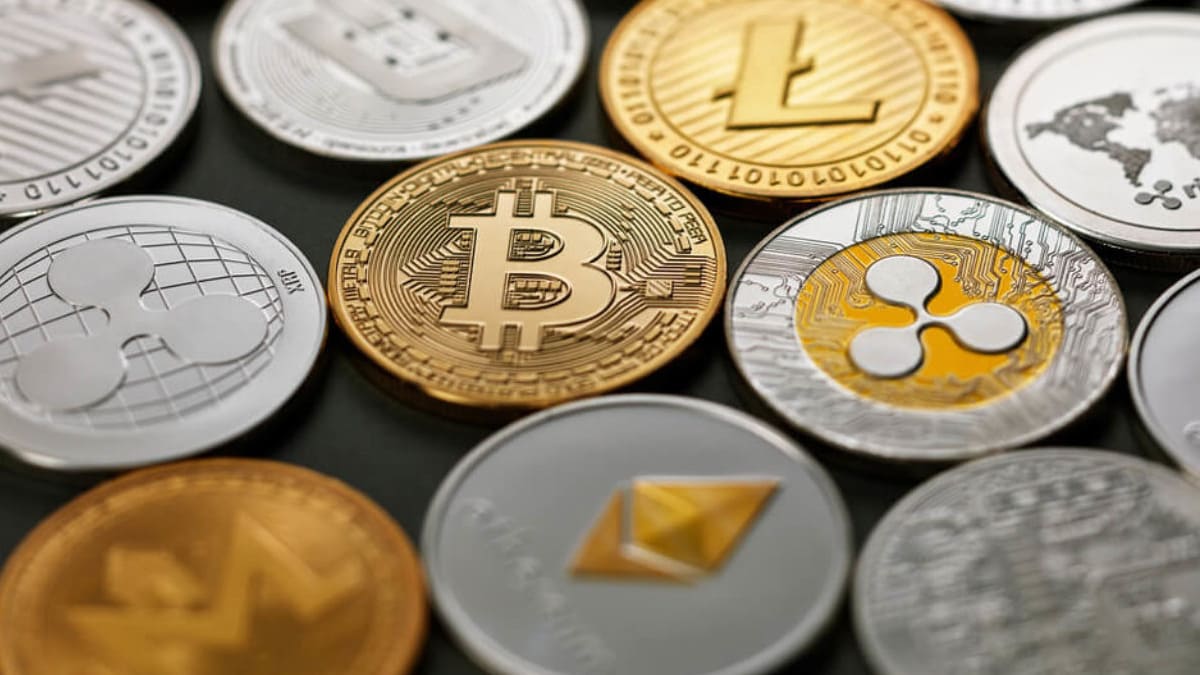 Despite the recent failure of the FTX cryptocurrency exchange and the market upheaval that has ensued as a result of it, billionaire investor and hedge fund manager Bill Ackman has stated that he continues to have a bullish outlook on cryptocurrencies as he is unfazed by the collapse.

The CEO and founder of hedge fund management firm Pershing Square Capital Management stated on Twitter on Nov. 20 that he believes crypto will persist. However, governance needs to be strengthened and rogue individuals removed from the area.

The telephone, the internet, and crypto share one thing in common. Each technology improves on the next in terms of its ability to facilitate fraud. As such, I was initially a crypto skeptic, but after studying some of the more interesting crypto projects, I have come to

Bill Ackman, the American investor, worth a billion dollars, has recently advocated loosening New York’s rules to turn the state’s largest metropolis into a cryptocurrency powerhouse. In addition, he is a direct investor in various cryptocurrency ventures.

He said that crypto would be around for good if properly regulated, as it can benefit society and develop the global economy enormously.

However, according to Ackman, each new generation of technology is even better at facilitating fraud, just like the telephone and the internet.

He says that unscrupulous promoters can issue tokens in the crypto market to engage in pump-and-dump operations, which is a significant issue for the industry, and that most cryptocurrency is likely used for illegal activities rather than genuine enterprise creation.

However, Ackman said that these shady characters might be stamped out for good with good regulation from market heavyweights.

He says that given that fraudulent actors considerably increase the possibility of regulatory interference, which might delay crypto’s good potential impact for generations, all legitimate participants in the crypto ecosystem should be highly driven to identify and eradicate them.

While the investor admits he was initially skeptical of cryptocurrencies, he now believes they can benefit society significantly and expand the global economy. In his words,

“I was initially a crypto skeptic [but] I have come to believe that crypto can enable the formation of useful businesses and technologies that [before now] could not be created.”

He added that to access a worldwide workforce to promote a project, the power to issue a token to reward participants in a venture is a tremendous lever.

According to Ackman, appropriate regulation and control are essential for developing technology. This comment was made following the recent drop in FTX.