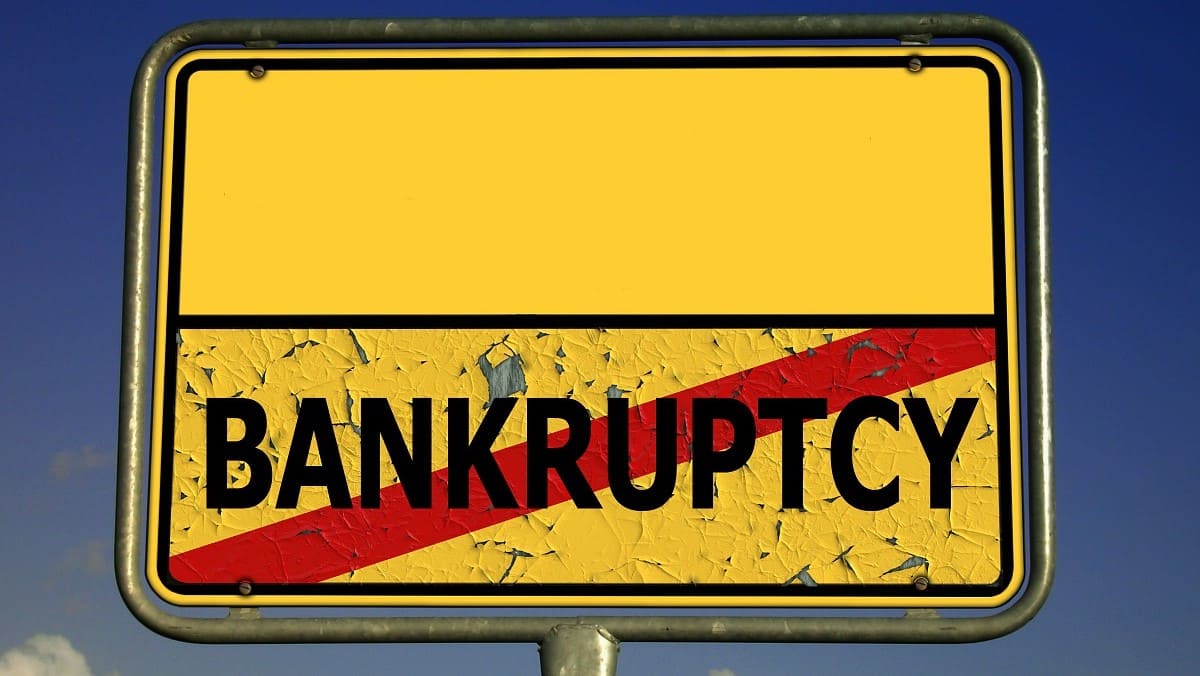 The year 2022 has been a near apocalypse for the crypto sector. The setbacks kept stacking up and the data reveals that 96 crypto projects have been declared dead in 2022. The collapse of the Terra (LUNA) ecosystem and the FTX crypto exchange are the events that shocked the industry to its roots.

According to a list compiled by RootData, a crypto analytics database, teams of 96 projects went to their homes as they were announced closed, bankrupt, or their websites unavailable for a long time. Of these 96 that were declared dead, 28 also received funding. This brings the total dead project financing amount to $3.6 billion.

FTX is the Most Funded Dead Project

Furthermore, its subsidiary FTX US accumulated $400 million from the Ontario Teachers’ Pension Plan Board.

Celsius Network is another noticeable name in this list that was heavily funded by investors that include gumi Cryptos Capital, WestCap, and Canadian pension fund manager Caisse de dépôt et placement du Québec (CPDQ). The data available reveals it received $788 million from these investors.

As reported, crypto lending platform BlockFi filed for bankruptcy on November 29, 2022, as it was unable to bear the heat of the FTX fire. It accumulated about $500 million from major investors that include Paradigm, Arrington Capital, ConsenSys Mesh, Morgan Creek Digital, and Winklevoss Capital.

Most of the dead projects were affected by the collapse of Terra (LUNA) and the FTX. Overall, the total dead project financing amounts to $3.6 billion.

Failed Coins Count has Decreased in 2022

The research says that,