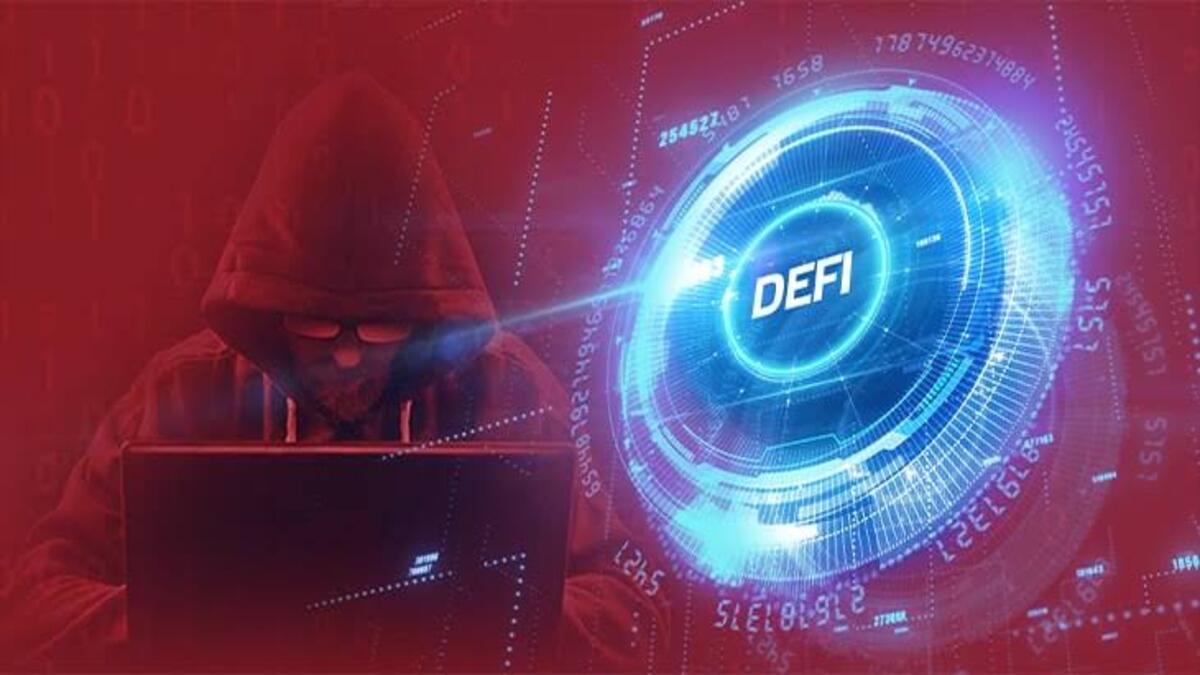 Following the massive attacks by hackers on Decentralized Finance (DeFi) in 2022, a Chinese blockchain security firm LianAn Technology published a report on Jan. 5 that exploits across blockchains were tallied at $3.64 billion.

While analysing the massive loss to crypto scams, it was gathered that more than $1.40 billion funds stolen from DeFi were carted away through Tornado Cash within the period.

However, funds lost during cross-chain bridge amounted to $1.89 billion in 12 various incidents, which is the historic highest in the category. It was gathered that attacks on Ethereum, BNB Chain, and Solana ecosystem topped the chart.

It is noteworthy that only $289 million worth of funds were reportedly recovered last year. Although it is believed that more recoveries were made, they are yet to be publicly disclosed.

In the same vein, Blockchain security services Beosin published a report on Jan. 5 corroborating the earlier claim that 167 major attacks were recorded in the Web3 space in 2022.

Against the backdrop of the fact that crypto scams and hacks rose in 2021, there is a compelling need to address this scourge head-on. Already, the FBI has warned investors to be wary of smart contracts.

While Blockchain analytics firm Chainalysis established early Oct. 2022 that attacks last year surpassed previous year, this is a wake-up call for developers to prioritize Web3 security in order to avert a similar trend in 2023.