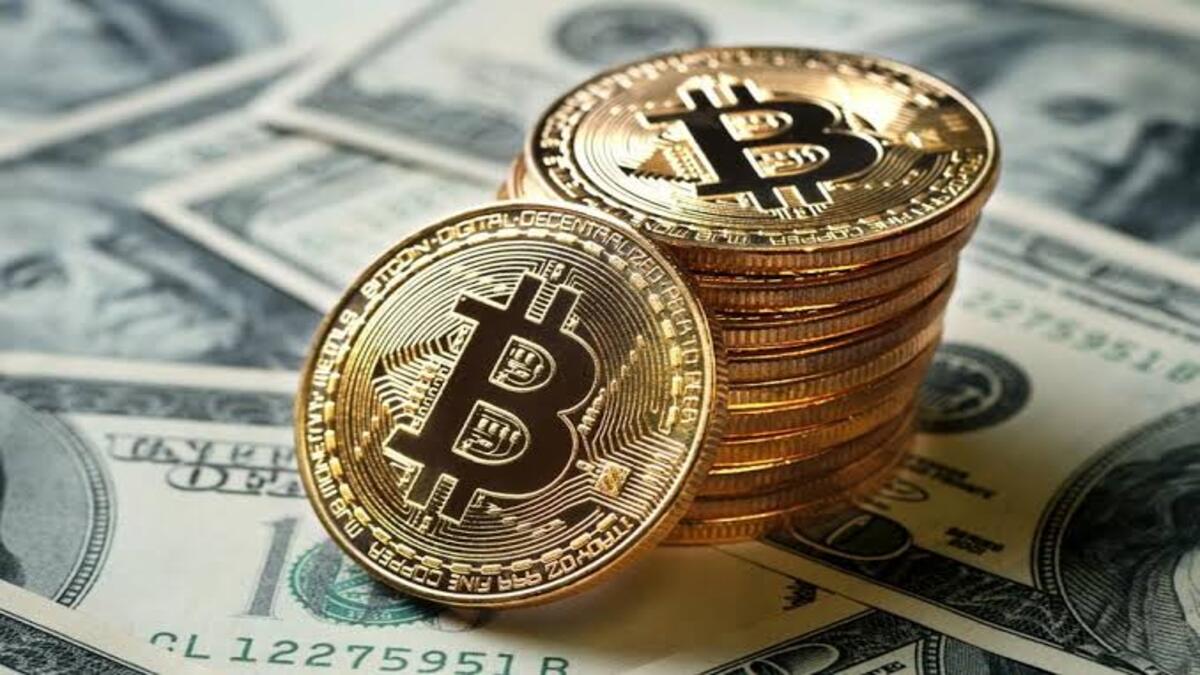 The largest cryptocurrency by market capitalization Bitcoin (BTC) has continued to record significant price optimism following its multi-month highs as it is exchanging hands above $20,000 according to data from CoinMarketCap.

Despite the price optimism, analysts believe that reversion to macro lows is highly possible with $12,000 Bitcoin price still in the offing. While TradingView revealed that BTC/USD hit $21,000, traders opine that the good times may be ending quite soon.

Without mincing words, a crypto analyst remarked that nothing goes straight up and that the BTC pump will not be an exception. As a result, he urged that a reversal pattern just like any other trend should be expected.

Nothing goes straight up. We should see a pattern just like any other trend.

Recall that BTC recorded a significant winning streak on Jan. 12 hitting $18k alongside other altcoins including Ethereum (ETH), and Fathom (FTM), among others. The upside trend marked eight straight days of surging prices.

It appears that Bitcoin traders are not overwhelmed by the green candles as several analysts pontificate significant reversal. Renowned crypto commentator Lemon envisaged that BTC/USD would still drop significantly, stressing that he needs to be sincere.

Sorry, I have to be true to my thoughts, I think we are here. #Bitcoin pic.twitter.com/c1nl32k7AZ

In the same vein, Maartunn, a leading contributor to on-chain analytics platform CryptoQuant urged traders via a blog post to be wary because a sharp price correction is likely in the offing.

On the contrary, crypto investor Chris Burniske mocked crypto bears, saying that bears will be caught in the vicious cycle of praying for pullbacks to go lower only to discover that digital assets will be going higher and higher.

Now bears will be caught in the vicious cycle of praying for pullbacks to go lower, not realizing the tides have shifted for a time and we’re going higher.

Meanwhile, analysts like Matias Honorato are still sceptical about the major factors driving the market bull to discover if there is now a change in the macro view or market liquidity.

While the next step is yet to be ascertained, the coming days or weeks will speak volumes on the state of cryptocurrency.