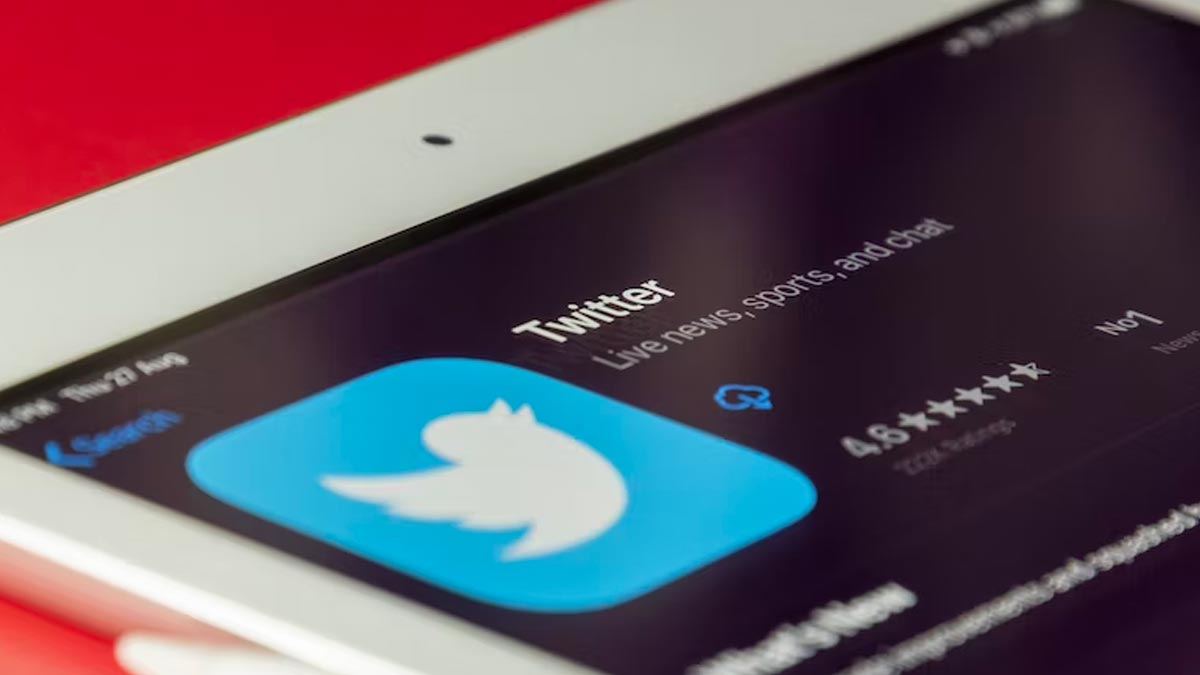 Musk intends to take the helm of Twitter inc. as CEO once he completes the acquisition of that company for $44 billion. Being Ceo also in Tesla Inc., the company which he also leads, as well as SpaceX, the company he had founded.

Several senior executives at Tesla were terminated after Musk’s takeover of the company was complete, including Parag Agrawal, who was also fired after the takeover, a person familiar with the matter said.

He asked not to be identified since he was discussing internal deliberations. As for the CEO position, the billionaire is expected to continue with the company in the interim but, in the long run, may cede it to someone else, the source said.

Additionally, Musk has stated that he intends to remove permanent bans on users because he doesn’t believe in banning users. Consequently, those who were previously kicked off the platform might be allowed back in, a category that would include Donald Trump. Whether Trump can return to Twitter in the near future is unclear.

There have been a number of strange things about Musk’s relationship with cryptocurrencies. When Tesla announced in January 2021 that it would purchase approximately $1.5 billion worth of Bitcoin, the news made headlines around the world.

Despite this, the world’s richest man seems to have moved on from Bitcoin quickly and has instead started promoting Dogecoin instead, insisting that it offers a much more fun and engaging experience. When Musk hosted Saturday Night Live in May 2021, he even joked about the meme coin during the show.

Despite Musk’s ups and downs in his relationship with crypto, his acquisition of Twitter is generally regarded as a positive development for Web3. This is reflected, in part, in Musk’s intentions with regard to censorship, which is one of the most obvious aspects of this.

There have been several times in which the billionaire has stated that he purchased Twitter with the primary objective of promoting freedom of speech and fostering dialogue across the globe. The crypto space is rightly celebrating this news since Twitter has become a mecca for crypto cultural activity over the last few years. As a result of Musk’s permissive nature, the industry has almost no doubt that it will be able to continue to develop using the social media platform in the future.

As for when these changes will come into effect, we should wait and see when they do.