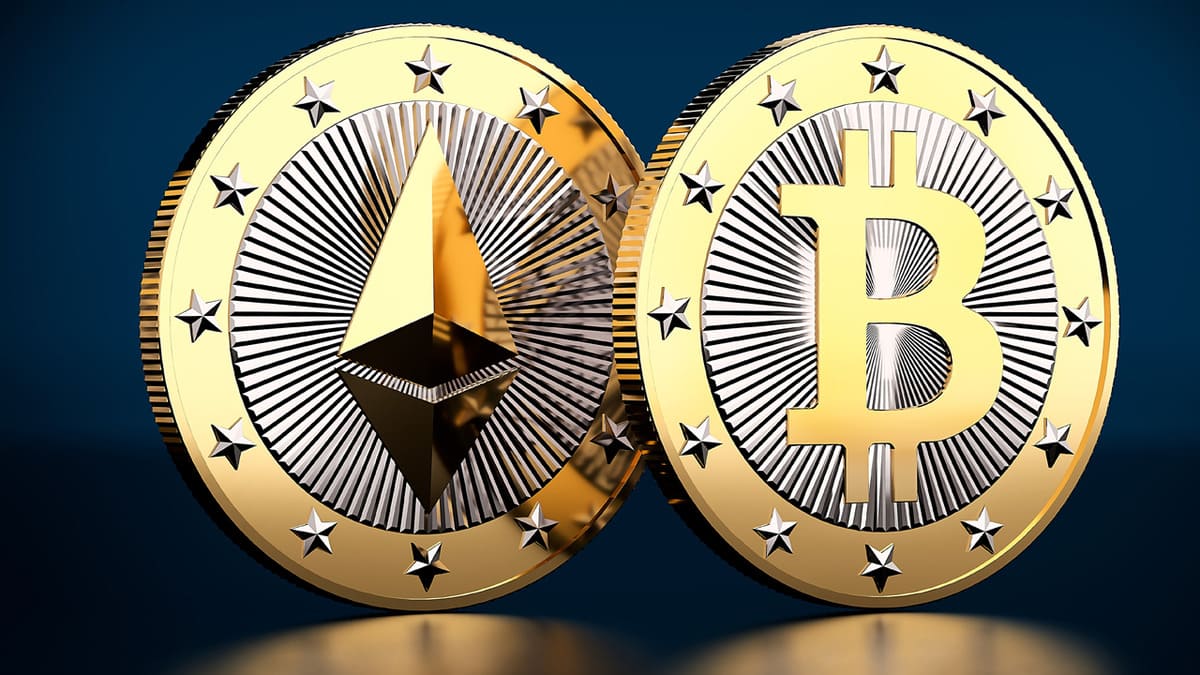 David Marcus, who once worked as the head of Facebook Messenger and Crypto (more precisely, the Novi digital wallet), is a strong supporter of Bitcoin; nevertheless, his most recent advocacy of Bitcoin seems to have infuriated some Ethereum supporters.

From May 2018 to December 2021, Marcus was employed at Meta Platforms, Inc. (formerly known as Facebook, Inc.), where he worked on the Novi digital wallet project.

Novi, formerly known as Calibra, was Meta’s wallet for their libra stablecoin (later renamed Diem), which was announced in June 2019. Its function changed when regulatory concerns drove the stablecoin project to pivot.

On July 1, Meta declared on the Novi website that “the Novi pilot is ending shortly” and that Novi will “no longer be accessible for usage after September 1,”. According to the article, as of July 21, customers will no longer be able to add funds to their accounts, and both the Novi app and the company’s WhatsApp account will be deactivated.

Marcus announced his departure from Meta at the end of 2021 through Twitter on November 30, 2021. He noted that:

“after a fulfilling seven years at Meta, I’ve made the difficult decision to step down and leave the company”

On May 12, Marcus tweeted that he had founded a firm called Lightspark to “research, innovate, and expand the possibilities and usefulness of Bitcoin,” with an initial emphasis on Lightning Network.

I wanted to share that we are starting a new company called @lightspark to explore, build and extend the capabilities and utility of #Bitcoin. As a first step, we’re actively assembling a team to dive deeper into the Lightning Network. (1/3)

Downturns are good moments to focus on building and creating value with mission-aligned people. We’re excited to dive into Lightning, learn more, and work alongside the community. We’ll share more about our work as we make progress! (3/3)

The Ethereum network is transitioning from proof-of-work (PoW) to proof-of-stake (PoS) with only four weeks remaining before the “Merge” protocol update. Yesterday, Marcus was praising Bitcoin again, but this time in a tone that some Ethereum fans seem to have found offensive.

This is truly not meant to be ETH bashing, but with the upcoming merge, I can’t help but feel great about building on #Bitcoin. The lack of uncertainty and the predictability of the network over a very long time generates trust and stability.

Marcus informed his over 103,000 Twitter followers that he is delighted Lightspark is growing on Bitcoin due to Ethereum’s forthcoming Merge event (which he implies is a more stable and predictable platform). Mike Dudas, co-founder and general partner of 6th Man Ventures, was among several who questioned Marcus’s remark.