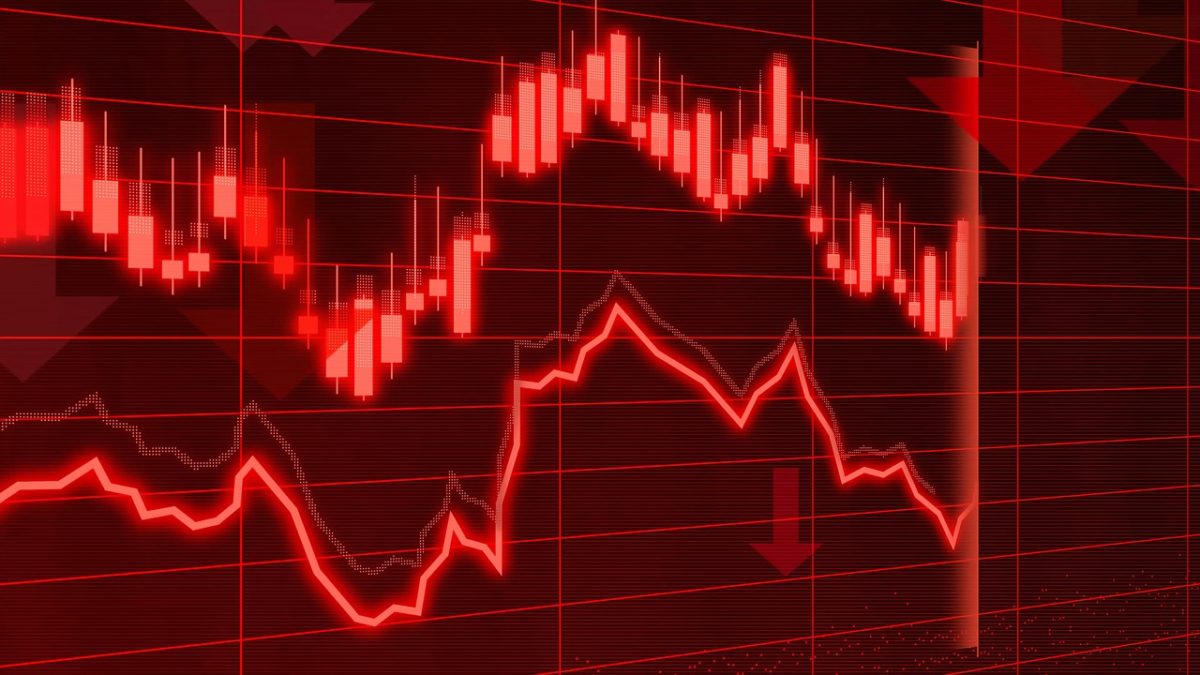 The cryptocurrency market starts off the week on a rocky note with Bitcoin (BTC), Ethereum (ETH) and all the other major tokens trading at red.

Bitcoin (BTC) falls lowest in a month. The flagship token’s dominance as top crypto asset increased slightly by 0.21 per cent over the last day at 41.03 per cent. The most popular cryptocurrency  was selling at $38,898 at print time. The overall BTC price has decreased by 8.08 per cent in the last 7 days, according to the data on CoinMarketCap website. In the last 24 hours, Bitcoin (BTC) price decreased by 3.44 per cent. 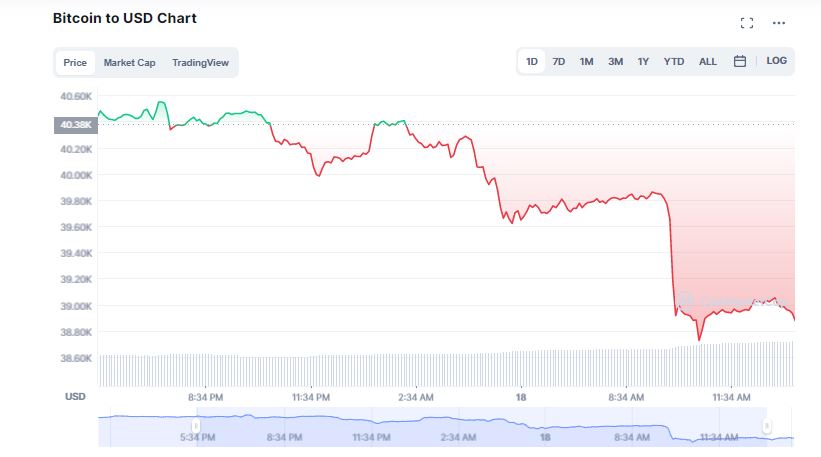 BTC Is In A Falling Trend In The Medium Long Term

Bitcoin has been struggling along with risk assets in recent months. It’s largely traded in a range of $35,000 to $45,000 this year as the Federal Reserve started hiking interest rates amid stubbornly high inflation. Additionally, Bitcoin has been stuck in a tight trading range as it’s largely dominated by HODLers who seems to be taking advantage of the dip by buying large amounts of the most popular cryptocurrency.

As per Investtech’s recent analysis, Bitcoin (BTC) is in a falling trend channel in the medium long term. This shows that investors over time have sold at lower prices to get out of the currency, and indicates negative development for the cryptocurrency. The currency is assessed as technically negative for the medium long term. 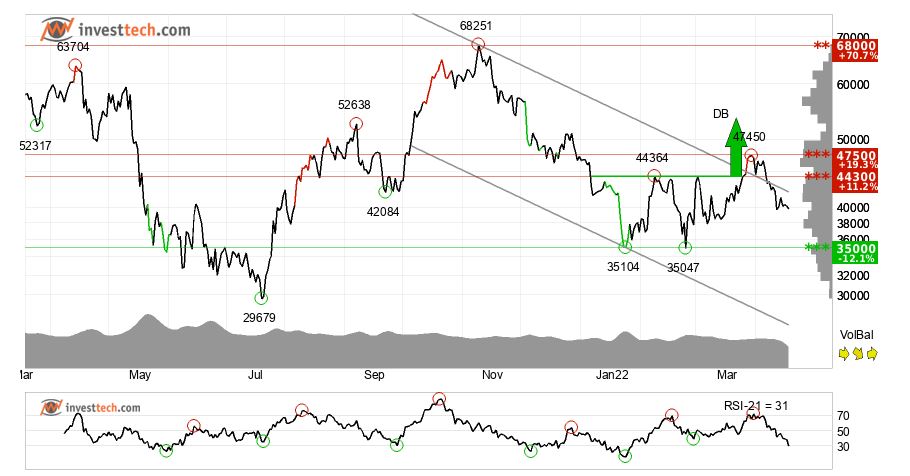 The Total Crypto Market Is At A Threatening Low Level