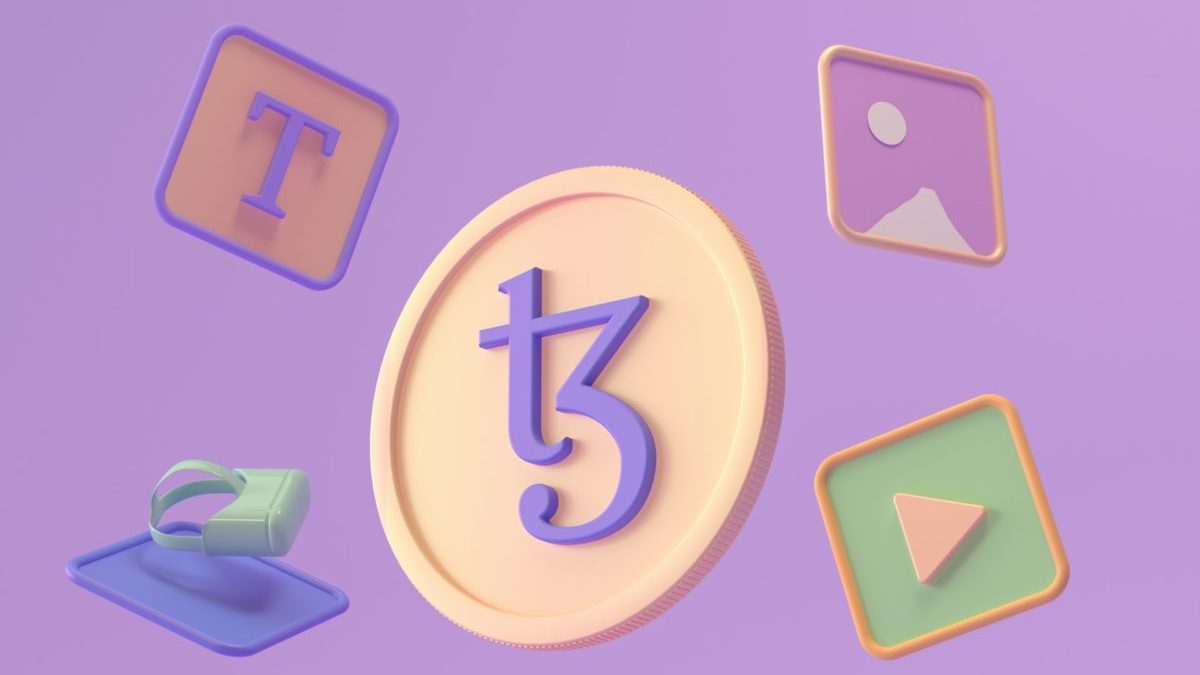 Blockchain technology is revolutionizing the overall experience of accessing the internet or playing video games. In an ever-evolving crypto space, this technology has made significant strides in its development and widespread adoption in recent years, and there’s no sign of it slowing down.

In the latest development, leading French eSports organization, Team Vitality, announced that they have signed a three-year-long fan engagement initiative on Tezos blockchain. The partnership will allow the organization’s community to engage with its star players and favorite teams.

As per the official blog post, this partnership is being termed as “one of the biggest in European esports history” and will help the gaming platform to leverage Tezos blockchain on educating fans on the benefits of blockchain as part of the gaming experience and showcase the advancements of these technologies. The deal aims to create an engaging fan-centric experience giving the community-wide access to their favorite teams and rewarding them for their support. 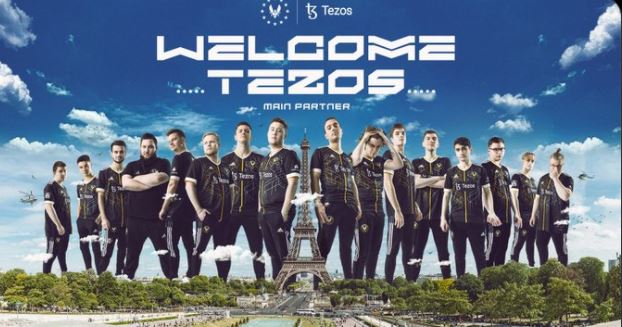 Tezos is an energy-efficient blockchain using proof of stake technology that serves as a platform for deploying smart contracts. This move marks the blockchain’s first step into the esport gaming sector. The collaboration aims to engage the esports and gaming communities with blockchain and promote the sustainable development and use of the technologies.

Mason Edwards, Chief of Staff of Tezos Foundation, who seemed quite thrilled about the collaboration said that the deal marks a significant step for Europe’s leading esports team to leverage the Tezos blockchain to build a fan and player-centric future for esports.

“The decision from Team Vitality to choose the energy-efficient Tezos blockchain as a technical partner is another signal to the established and growing gaming vertical that low gas fees, forkless upgradability, and ease-of-use are the key factors driving the next wave of adoption for blockchain technologies.”

Tezos blockchain has been making some bold headlines in the past year. Last month,  industry-leading video game company, Ubisoft, had announced the Ubisoft Quartz platform, which will enable players to purchase and earn in-game items as NFTs on the Tezos blockchain. Earlier in 2021, multi-billion dollar organizations including Formula One racing team, Red Bull Racing Honda, and supercars manufacturer, McLaren had named Tezos as their official blockchain partner.