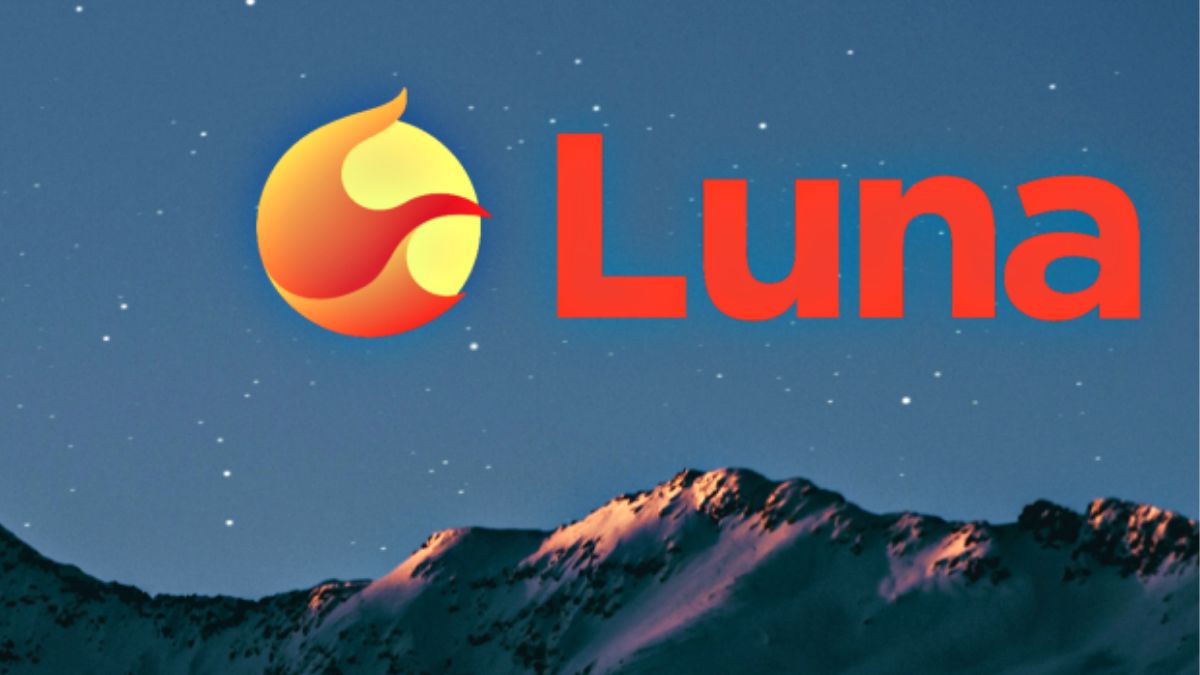 Terra’s native staking token, LUNA, will be airdropped to its community as a community-owned network, as specified in a proposal released by the terra team.

The LUNA airdrop will commence on the 27th of May, which is the ‘Genesis’ and only the eligible holders of LUNC, USTC, and aUST will be airdropped LUNA on the new chain.

According to the instructions from the Terra team, the amount of LUNA that users are qualified to get will be decided by the categories of tokens which they owned on the Terra Classic chain, the time period during which users held these tokens — they classified into two — based on their Pre-Attack and Post-Attack snapshots, and the quantity of tokens that the user held.

Eligibility for the Airdrop

To maintain network security, all airdropped, vesting LUNA will be immediately staked to Terra validators at Genesis. Users will start earning staking rewards on their vesting LUNA as soon as it is staked, and they can redeem these earnings at any time. While their LUNA is vesting and being staked, users can also undelegate, redelegate, and delegate it. Users have control over which validators their vested LUNA is staked with as a result of this.

Users will not receive the additional vesting LUNA until at least 6 months after LUNA is unlocked at Genesis (this is known as a 6-month cliff). After the user’s cliff, the vested LUNA will be given every block (roughly every 6 seconds) to the same wallet address. If a user wants liquid LUNA as soon as their cliff starts, they must undelegate their staked, vested LUNA at least 21 days before the cliff starts. After the cliff, users can keep their vested LUNA staked to continue collecting staking benefits.

As the team works towards distributing LUNA to as many eligible users as possible in the airdrop, they would like the users to note that technical issues restrict them from including all UST and LUNA holdings in the snapshots.