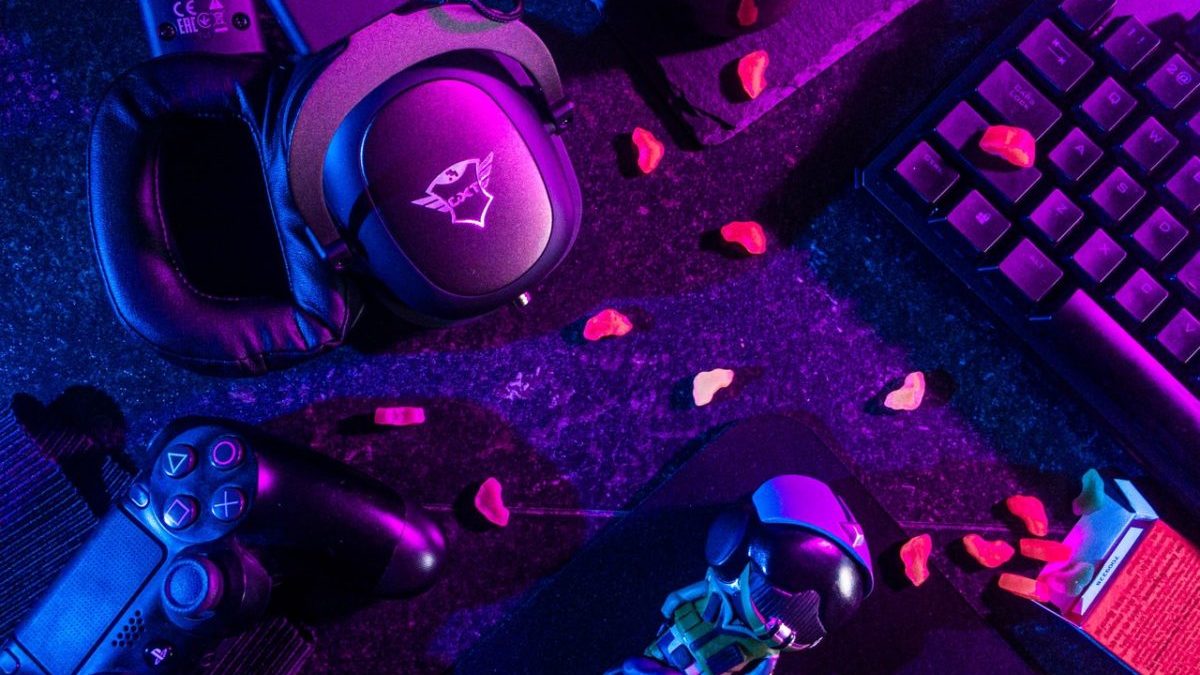 Swift Step Towards The Future 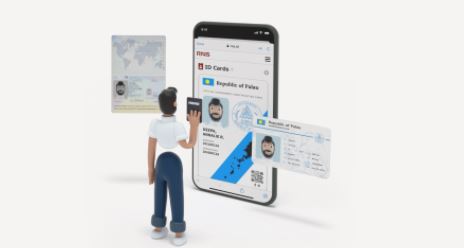 As per the report, RNS platform will provide people a blockchain-based legal ID and a digital residency to open access to global business opportunities. The protocol will allow people to control the amount of information they wish to share with others via their IDs that will be issued physically, as well as in the forms of non-fungible tokens (NFTs). Applicants can create an account and pay via their credit card or using cryptocurrencies to avail digital residency.

The ID issued though the RNS platform is deemed fit for any identification requirement, such as KYC. The RNS platform also gives users access to future services, including address and shipping services, and digital signature verification. Bril Wang, CEO Cryptic Labs said that the RNS system has been designed keeping in mind user privacy and security as a top priority. The identity protocol uses end-to-end encryption so that users can control their information and identity exposure. Terming the move as “swift step towards that future”, Wang remarked,

“This partnership with The Republic of Palau will revolutionize economic development both in Palau and around the world. Palau’s unique angle of entry to the digital economy will enable them to leapfrog legacy government services to meet the needs of global citizens.” 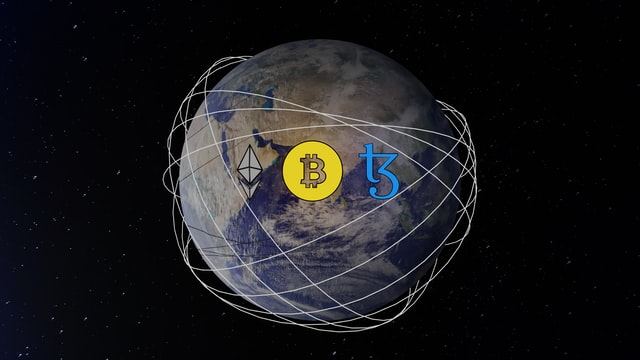 The President of Palau, Surangel Whipps Jr., had signed an agreement recently to grant “all global users” digital residency through Cryptic Labs’ Root Name System (RNS) technology.  The head of the island country who seemed quite enthusiastic about the new Digital Residency Act said that since the country is dependent on tourism, it has suffered a major setback due to the covid pandemic. Hence, it has decided to leverage blockchain technology to diversify the economy with a digital approach. Whipps added,

“By pioneering digital residency on the blockchain, Palau is laying the foundation for Digital Residency powered by the security and end-to-end encryption of the Root Name System. Our Digital Residency Program will have capacity for internationally recognized standards of identity verification to ensure that Palau upholds the rule of law and our reputational integrity.”