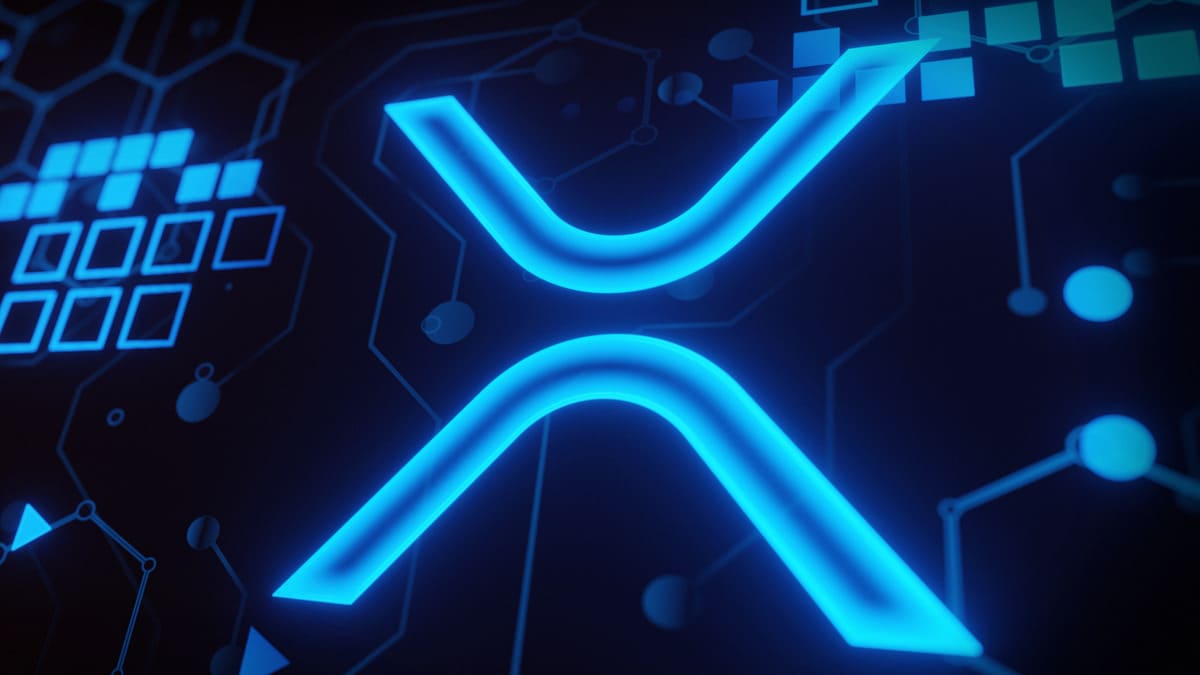 According to the company’s announcement, the long-awaited automated market maker (AMM) feature was finally introduced by Ripple in a devnet yesterday. The RippleX team put up the XLS-30d technical standard earlier this year.

The XLS-30d spec for a protocol native #AMM on the #XRPL is now available for testing and development. Learn more and check out the technical documentation to get started. https://t.co/6FehhUYpdG

An order book-based DEX on the XRP Ledger has this protocol-native AMM built into it. Now that applications may be directly integrated into the AMM, consumers can access powerful applications.

The fundamental component of the ledger, XLS-30d, will present a set of fixed characteristics that enable application developers to design interfaces for end users and liquidity providers (LPs).

A revolutionary auction process is also part of the XLS-30d that lessens the impact of erratic losses on LPs.

Due to a special sauce, the XRPL will outperform the competition with the AMM, he claimed:

“And that leaves the XRP ledger uniquely positioned to leapfrog other DEXes,Probably the most unique feature is that it allows those that provide liquidity for automated market makers to take a large share of the profits that would normally go to arbitrageurs. Can’t really talk about the secret sauce just yet.”

Ripple Plans to Expand the DeFi

Decentralized trading is made possible by AMMs without the use of conventional order books and buys/sell bids. Utilizing pools of access tokens, trading is automated.

In exchange for supplying the liquidity pools with tokens, users receive a little reward. Arbitragers, though, are one issue.

While competing with others attempting to do the same, they wait until the benefit from the arbitrage trade (and consequently the predicted loss of the pool) exceeds the trading fees, according to the XLS-30d debate.

The AMM company continuously auctions trading perks, charges for them, and distributes the profits to liquidity providers via the novel system proposed by Ripple.

“A win-win for everyone,“ according to the theory behind XRPL, is achieved by making AMM arbitrage faster and less dangerous while also enhancing revenues for liquidity providers and system-wide liquidity.

The upgrade can increase the liquidity in the XRP ecosystem and, in certain circumstances, can significantly facilitate the expansion of on-demand liquidity (ODL).

Following thorough testing and community input, RippleX intends to suggest a change to include XLS-30d in the XRPL mainnet. Like any upgrade, XLS-30d will next need to receive 80% of the validators on the XRP Ledger’s approval.

The XRP was experiencing significant resistance at $0.4189 at the time of publication and was trading at $0.4017.