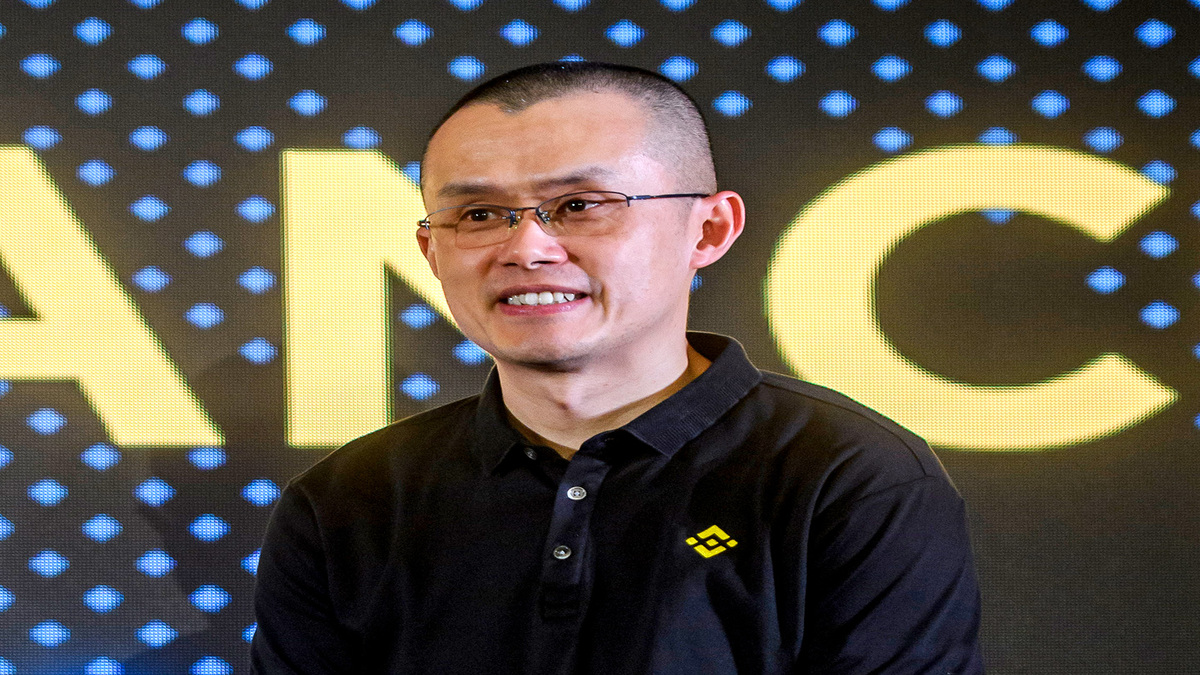 Following a tweet made by Binance CEO Changpeng Zhao (CZ) on November 22 about Coinbase’s Bitcoin holdings, after a few moments, he deleted the tweet, stating that some of the figures in the referenced articles were wrong.

Brian Armstrong just told me the numbers in the articles are wrong. Deleted the previous tweet. Let’s work together to improve transparency in the industry.

A review of the deleted tweet revealed that CZ referred to a yahoo finance article, which alleged that Coinbase holds a paltry 635,000 BTC on behalf of Grayscale. He also asserted that Glassnode has more details.

In reaction, Coinbase CEO Brian Armstrong tacitly responded to CZ in a couple of tweets, urging the members of the public to disdain FUD info as Coinbase financial documents have also been made public.

If you see FUD out there – remember, our financials are public (we're a public company) https://t.co/ayzN0zaqgT

Armstrong further stated that Coinbase holds approximately 2M BTC, which was worth $39.9 billion as of Sept. 30 as captured in the last quarter’s report.

Thereafter, he enjoined all industry players to come together with a view to contributing to the development of crypto space.

Aside from Coinbase’s reaction to the deleted tweet, a number of key players in the crypto industry have criticized CZ. Will Clemente, co-founder of digital asset research firm Reflexivity Research, contended that the deleted tweet wasn’t a good look and argued that CZ should be smart enough to detect wrong information.

That latest tweet CZ made about Coinbase’s Bitcoin holdings that he just deleted wasn’t a great look. I get the argument that he’s trying to protect the industry but CZ is more than smart enough to know that exchange and custody wallets are separate.

In the same vein, trader and investor @360_trader stated that CZ made it clear that he wants the cryptocurrency industry to revolve only around him, stressing that he has exposed himself as a villain.

CZ just proved today he’s all about one thing… his empire.

But now … as I already expected …

He’s exposed himself as a villain.

does it imply that Coinbase does not hold 1 to 1 BTC on behalf of Grayscale Trust? Adding that such circumstances could be detrimental.

🚨Is CZ implying Coinbase custody does NOT hold 1 to 1 BTC on behalf of Grayscale Trust????

See his latest tweet. This is a concern I never had til now.

This is a VERY serious question (implied accusation?) to ask.

Will discuss this on the show and add points below 👇

Recall that CZ tweets exposing the liquidity crisis of FTX were instrumental to the eventual collapse of the crypto exchange as it generated panic and tension in the market.