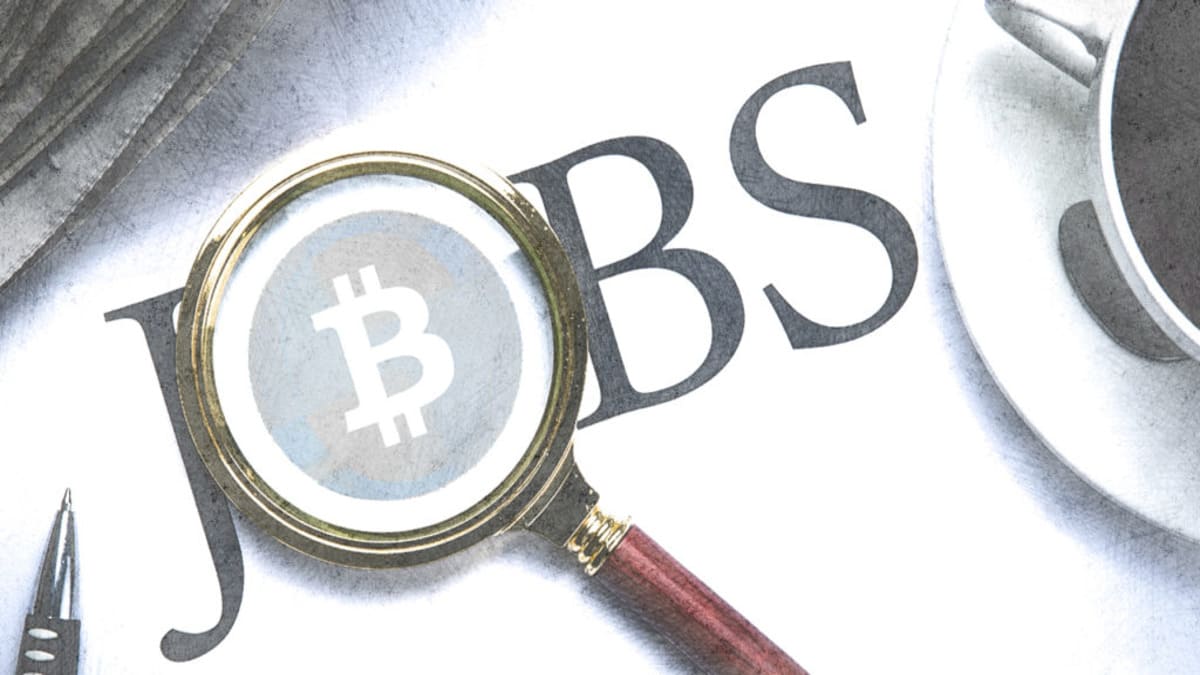 MicroStrategy, a business analytics and software firm based in the United States, recently posted a job listing for a Bitcoin Lightning software developer. This indicates a persistent effort to expand into the emerging market of digital assets.

This role requires a seasoned programmer to create a Software as a Service (SaaS) application using the Lightning Network. According to the statement, it is anticipated that businesses will have access to creative solutions to cyber-security concerns and enable new e-commerce use cases.

The ideal candidate should have prior experience developing software solutions for Bitcoin, Lightning Networks, or decentralized finance (DeFi).

Experience with Bitcoin Core and other significant open source crypto projects and cloud-based solutions were listed as desirable qualifications in the job description.

Bitcoin: A Priority for Saylor and MicroStrategy

The decision underlines the company’s continued dedication to Bitcoin and its long-term strategy after former CEO Michael Saylor. one of the asset’s most vocal advocates, left the company.

Saylor recently criticized what he called “misinformation and propaganda” about how much energy the Bitcoin network uses and its supposed effect on the environment.

He said that the numbers show that almost 60% of the energy used to mine BTC now comes from renewable sources and that energy efficiency has gone up by 46% year over year.

The Bitcoin supporter keeps tweeting about the benefits of the asset, which have become even more evident after recent collapses of fiat currencies and the resulting banking nonsense.

Earlier this month, a report indicated that MicroStrategy continues to “buy dips,” adding another 301 BTC to its reserves.

Learn to think in #Bitcoin.

Expansion of the Lightning Network Stalls

In 2022, the general market slowdown and the continuing crypto winter have contributed to a stall in LN growth. On the other hand, rather than falling from its earlier highs, it has remained relatively unchanged.

Bitcoin Visuals says that there are about 85,000 active channels on the network. In the last two years, this increased by more than 120%. Also, the number of nodes has stayed steady at around 17,000, even though it has grown by the same amount over the past 24 months.

At he moment, the network’s capacity is around $93 million. Its all-time high was $214 million, but it has decreased with BTC’s price.