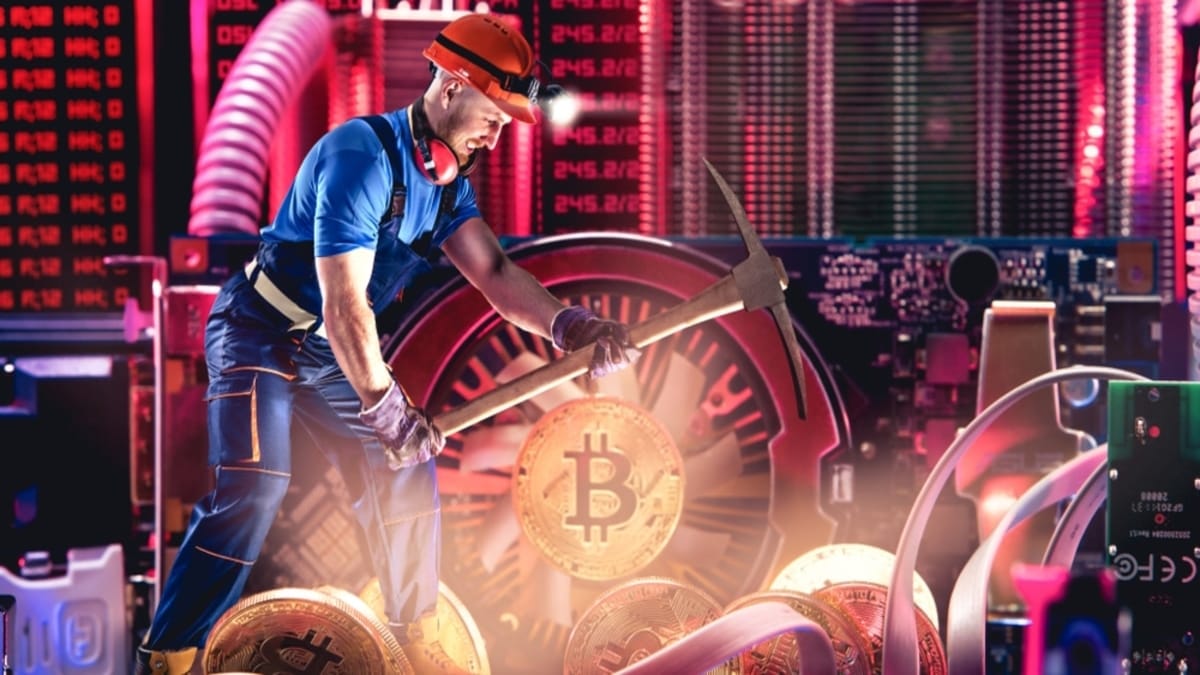 Francis Suarez, the Mayor of Miami has disclosed his wish to transform Miami into a Bitcoin mining hub. Suarez, renowned to be a Bitcoin and crypto fan is one of the few elected officials to have a very positive disposition about digital currencies and he revealed in a recent interview with crypto Journalist Laura Shin that Miami can be a BTC mining hub as the city has enough clean energy.

The Mayor noted that Bitcoin mining is generally regarded as a dirty activity because countries in which over 90% of the cryptocurrency is mined, are known to do so with dirty energy, an alternative which he believes Miami can solve through its nuclear energy reserve. 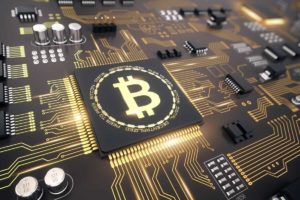 “We have the ability to supply clean energy to Bitcoin mining centers and data centers. It would be to benefit the crypto community if we did more mining in the US because we produce clean energy so it would change that narrative and that dynamic and also in the future you will see solar and other kinds of clean technology. In my opinion, technology is going to make Bitcoin mining more efficient,” Suarez added.

Suarez also said that for National Security concerns, 90% of the total Bitcoin mining activities should not be done outside of the United States of America. Per the line of reasoning of the mayor, the supply of electricity or energy to potential Bitcoin mining sites can be done in “perpetuity,” giving the city a competitive advantage.

Over the years, Bitcoin mining activities have always attracted an environmental concern owing to the quantum amount of electricity consumed each year. While Miami apparently appears to have a solution to this menace, other cities or regions including Inner Mongolia in China are resolutely suspending all Bitcoin mining operations in other to meet defined energy efficiency standards.

Championing this paradigm shift in mining engagements is however not Suarez’s first attempt to showcase his love for Bitcoin and the entire emerging digital money ecosystem, he has proposed the payment of taxes in Bitcoin with ongoing plans to allow the city’s employees to decide to be paid in Bitcoin.