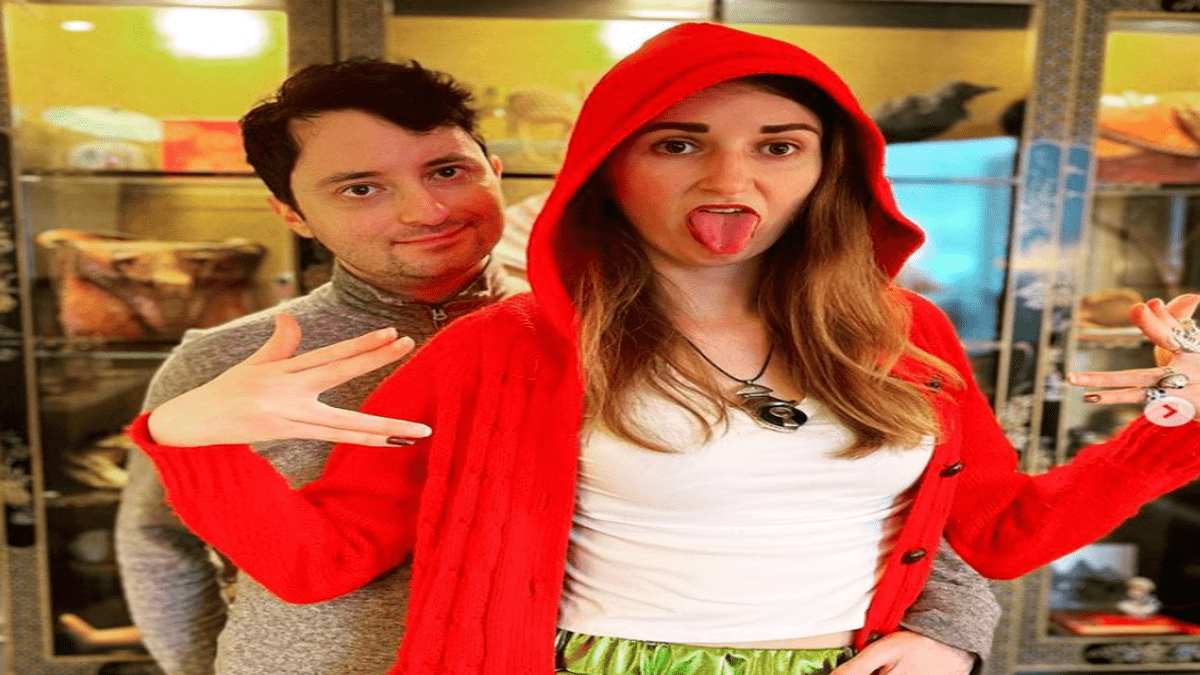 Rapper “Razzlekhan” Heather Morgan and her husband are charged with laundering billions of dollars worth of stolen bitcoin. These two people were detained on suspicion of conspiring to launder cryptocurrency that had been stolen in the Bitfinex hack of 2016, a virtual currency exchange with a market cap of about $4.5 billion. In connection with that incident, law enforcement has so far seized cryptocurrencies worth more than $3.6 billion.

According to Deputy Attorney General Lisa O. Monaco, “the department’s largest financial seizure ever, illustrates that bitcoin is not a safe haven for criminals. The defendants engaged in a complex web of cryptocurrency transactions to launder stolen money in a fruitless attempt to preserve their online identities. Law enforcement’s thorough work allowed the government to once again demonstrate its ability to track down money in whatever form.”

The Couple were Accused of Laundering 119,754 Bitcoins

A hacker broke into Bitfinex’s servers and started more than 2,000 illicit transactions, according to court records, and Lichtenstein and Morgan allegedly planned to launder the revenues of 119,754 bitcoin that were taken from the company. The stolen bitcoin was transferred to a digital wallet under Lichtenstein’s control through those illicit activities.

About 25,000 of those stolen bitcoins were transferred out of Lichtenstein’s wallet over the past five years via a convoluted money-laundering procedure, with part of the stolen money ultimately being placed into accounts under the control of Liechtenstein and Morgan.

Over 94,000 bitcoins from the remaining stolen money were still in the wallet that was used to receive and hold the hack’s unlawful gains. Special agents gained access to files in an online account maintained by Lichtenstein after executing court-authorized search warrants on accounts controlled by Morgan and Lichtenstein.

They allowed special agents to legally seize and retrieve more than 94,000 bitcoin that had been stolen from Bitfinex because those files provided the private keys needed to access the digital wallet that directly received the monies stolen from Bitfinex. At the time of the seizure, the recovered bitcoin was worth more than $3.6 billion.

Heather Morgan files motion for pretrial release clarification so she can pay her taxes. https://t.co/EdWkQe0umM pic.twitter.com/sWL36EmOtv

To find out if Morgan can access her wallets without violating the restrictions of the pretrial release, Eugene Gorokhov, Morgan’s attorney, asked the court for clarification.

According to the document, the government is not opposed to the request. U.S. authorities apprehended Morgan and her husband, co-defendant Ilya Lichtenstein, in February of this year on the grounds that they may have been laundering substantial sums of bitcoin obtained from Bitfinex. They are not authorized to transact in cryptocurrencies while they are awaiting trial.

If the case gets to trial, the two could be given a 25-year term if they are found guilty of offenses like conspiracy to launder money and conspiracy to defraud the United States. When their initial hearings earlier this year, the pair asked for a postponement in the proceedings, and it was granted after they posted a combined $8 million bail. This gave them the opportunity to discuss possible plea deals with the prosecution.

It has been authorized for Morgan to look for employment. She also just broke her six-month silence by saying on Twitter that she does not endorse any cryptocurrency or non-fungible token scheme carrying her likeness.