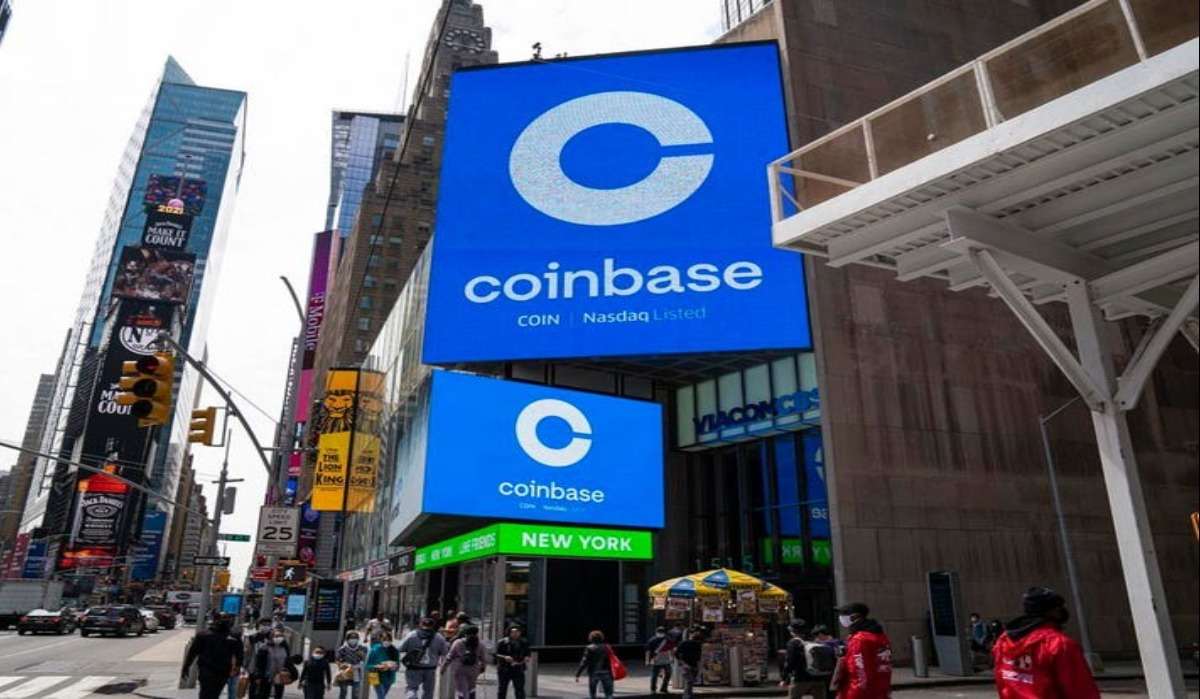 One of the leading cryptocurrency exchanges, Coinbase, has been granted operational approval by the Dutch central bank, De Nederlandsche Bank (DNB) as per the latest exchange report.

The landmark approval will render Coinbase as the first digital currency exchange to win registration in the Netherlands.

As a consequence, the approval from the Dutch authorities will empower Coinbase to operate across the 26 other European Union member nations immediately after the EU’s Market in Crypto Assets (MiCA) regulation becomes full-fledged.

Coinbase discloses that the EU has finalized the full text of the legislation this week and the roll-out will be anticipated in a couple of days.

Reacting to the development, the Coinbase Vice President, Nana Murugesan, holds that the Netherlands is a very crucial international market for crypto and would bring a big boom to the capacity of the crypto market in general.

The latest breakthrough by Coinbase follows the success made by fellow rival crypto exchanges such as Binance, which was approved in France, and Bitstamp, in Italy. The regulatory approval has become pervasive among European countries.

It should be noted that the latest regulatory approval granted to Coinbase is not the first to be attained in recent times.

On July 18, 2022, Coinbase reported that it had been granted approval by the Italian regulator and that it would set out the pace for its exploration into the entire Europe.

In Italy, the leading exchange was saddled with the responsibility to provide cryptocurrency services to residents of the country. And the huge feat was responsible for its expanding footprint in Europe.

The cryptocurrency exchange has continued to explore the length and breadth of Europe with regulatory approvals being acquired and many more still to come.

It is no longer a surprise that Coinbase (COIN) stock recently climbed by 6.1% amid the struggle by the crypto market to hold sway. Even the leading cryptocurrency Bitcoin had recorded losses and currently trading below $19500 as of the time of filing this report according to the CoinMarketCap update.