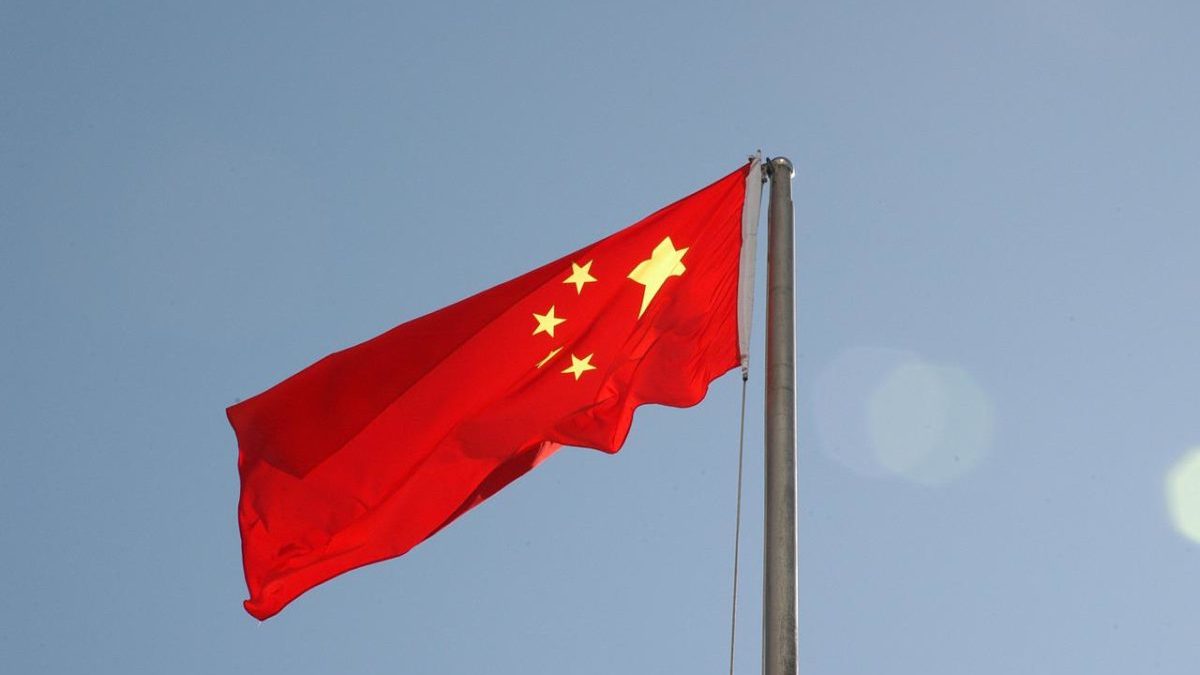 China’s central bank, The People’s Bank of China (PBOC), disclosed that it will be amplifying its trial for digital yuan (CBDC) to more areas, including cities in the eastern Zhejiang province which will be hosting the Asian Games later this year.

The rise of cryptocurrencies like Bitcoin (BTC) and Ethereum (ETH) among other tokens have been a major catalyst in giving shape to central bank backed digital currencies (CBDC) all across the world. Central banks soon realized that the technology underpinning cryptocurrencies could be modified for the fiat world as well. Digital currencies is one of the brand new innovation that has the ability to upgrade the conventional payment infrastructure.

Expansion Of The CBDC

According to a recent report, China has ramped up the trials of its digital currency, “e-CNY”, and expand the scope of the pilot scheme to include more cities. The trials have already taken place in Shenzhen, Suzhou, Xiong’an, Chengdu, Shanghai, Hainan, Changsha, Xi’an, Qingdao and Dalian. Now, the central bank will be expanding to few more area for the pilot run. It wrote,

“Tianjin, Chongqing, Guangzhou, Fuzhou, Xiamen and six cities in the coastal Zhejiang province will be added to the existing 10 major “pilot” cities to test the use e-CNY.”

Digital Currency For The Winter Olympics

China seems to jacked up testing of its digital currency in recent years hoping to take advantage of the Beijing Winter Olympics as an opportunity to promote the yuan globalization. In a statement, The PBOC also said that Beijing and Zhangjiakou, which co-hosted the Winter Games in February, will become e-CNY’s pilot cities.

As per PBOC, China has plans for CBDC cross-border wholesale testing underway in addition to its use in the domestic market. It is working with the Bank of International Settlements on a project, to explore the capabilities of distributed ledger technology (DLT) and an interoperable wholesale CBDC along with Hong Kong, Thailand, and the United Arab Emirates. China is also working on interoperability of the e-CNY with Hong Kong’s Faster Payment System, building toward a launch of the e-CNY in Hong Kong.