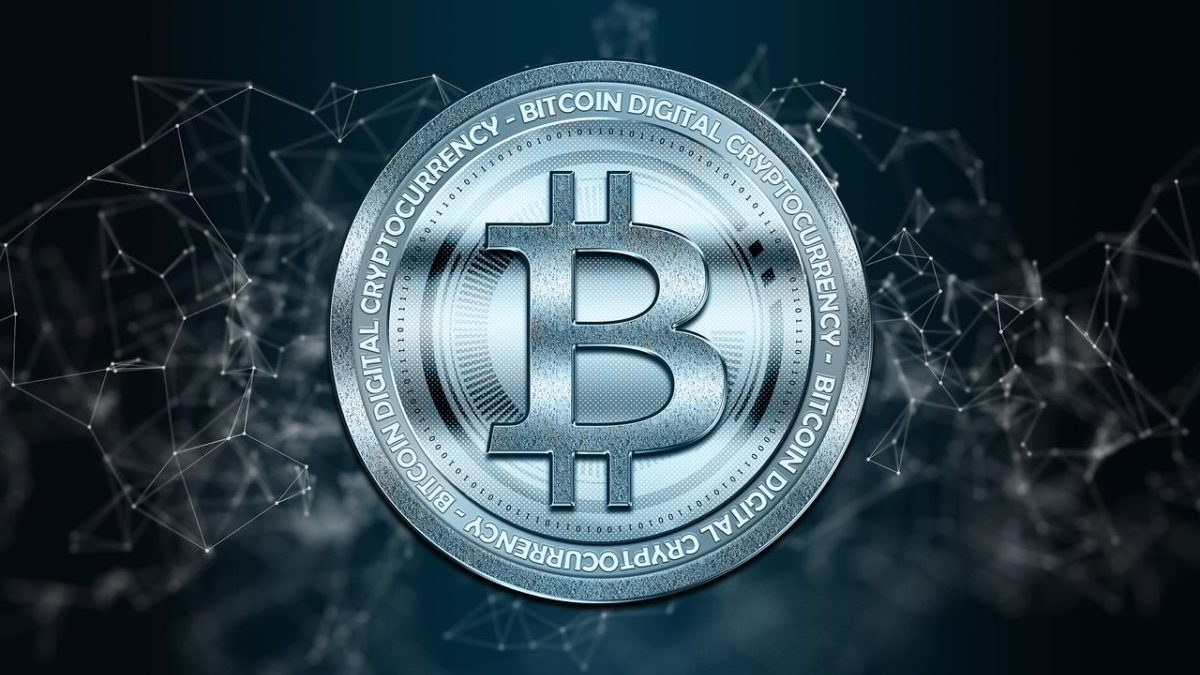 The world’s most popular cryptocurrency, Bitcoin (BTC) is struggling at $37.938 after having recovered all losses that came after Russia invaded Ukraine and even went towards new monthly highs.

Bitcoin (BTC), the largest cryptocurrency by market capitalization, started this month with a high note after witnessing major decline in the last week of February after Russian President, Vladimir Putin, declared military operation in Ukraine.

Bitcoin along with other tokens spiraled down to one-month lows. Also, in the recent months, Bitcoin has been falling in response to hawkish announcements from the Federal Reserve System, seemingly in sync with stocks. 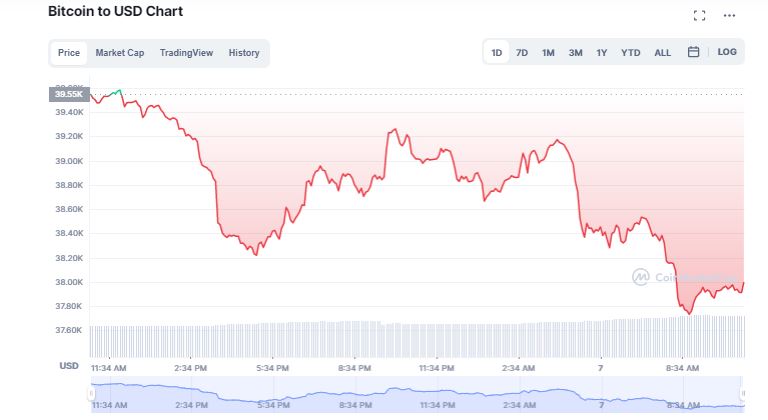 It seems like, BTC bulls have been few and far between over the last few days, as the world’s largest cryptocurrency faced growing pressure from bears. This pressure came following last weeks climb, which then triggered an onslaught of short sellers, who entered the market.

What Are The Views Of The People?

According to a leading cryptocurrency trader and analyst, Rekt Capital, Bitcoin’s movement may have a similar run as in the past, when it finished a week at $43,000 and its “price rejected to the red $38,000 area for a rest.” The company added that with the recent drop, it will be difficult to say whether or not Bitcoin will climb back up to $50,000 by the end of the month, as some have previously predicted.

Additionally, popular trader and analyst, Pentoshi, even went as far as to forecast a repeat of the worldwide meltdown, which triggered the Great Depression 90 years ago. He tweeted,

The most exciting thing this year. Will be global markets collapsing. Any market that trades above 0 will be too high. They will call this. “The greater depression” which will be 10x worse than the Great Depression.

“The most exciting thing this year. Will be global markets collapsing. Any market that trades above 0 will be too high. They will call this. “The greater depression” which will be 10x worse than the Great Depression.”