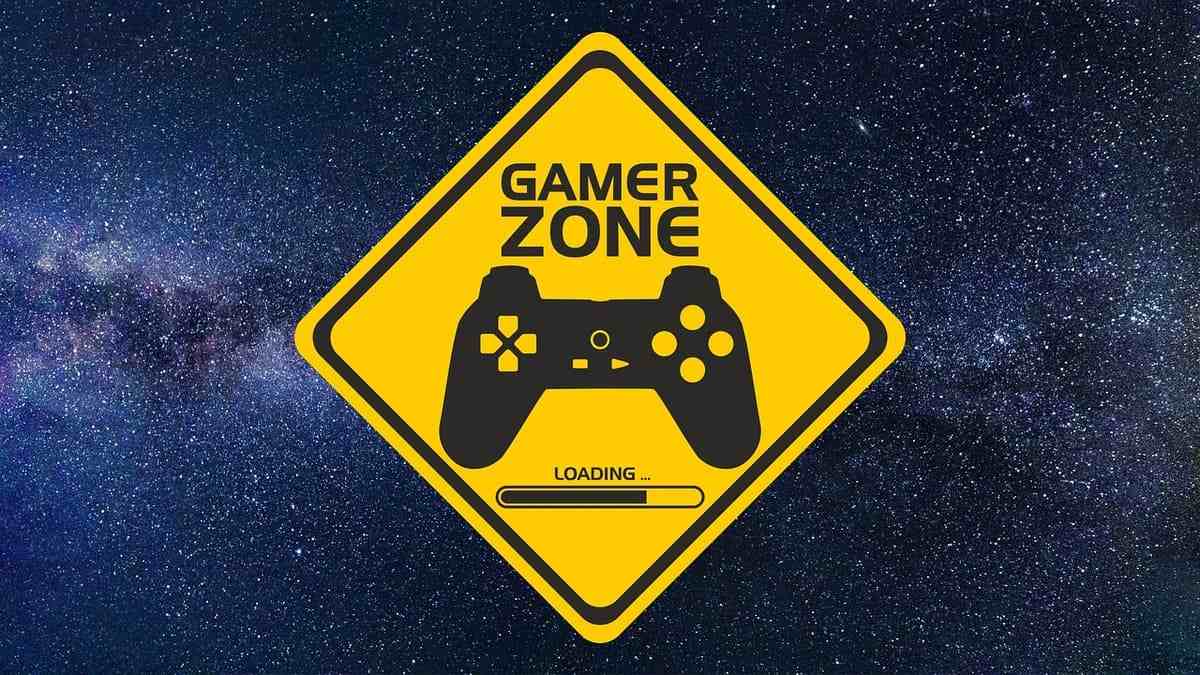 Despite fear of the bear market and the danger of further lower lows, there was an increase in the volume of blockchain gamers in September according to the DappRadar analytical report.

The report explains that one of the reasons responsible for the surge in blockchain gamers was due to the interest of the gamers to stake crypto.

The decentralized applications (DApps) detailed the top 10 given the total NFT sales volume of all projects.

However, the DappRadar report further revealed that there was also a surge in the number of unique wallet addresses that interacted with the app’s smart contracts during the month under review.

It was gathered that all the top five games during the timeframe under review recorded green candles. Similarly, DApps recorded growth in areas such as Web3 gaming platform, Gameta, Solitaire Blitz, Benji Bananas, Alien Worlds, Farmers World and Arc8 by GAMEE.

More importantly, DappRadar’s recent post reveals that eight out of the top ten blockchain games are mobile-friendly, which could be seen as one of the factors attracting millions of users to the blockchain because of its easy accessibility.

Over time, Dapp games such as Gameta, Benji Bananas, Upland, and Trickshot Blitz provide users with the avalanche opportunity of earning crypto without deep knowledge of investment or risk.

The platform maintains that developing hyper-casual mobile games that produce monumental satisfaction to the users while also considering solid tokenomics will enjoy greater attention and retention.

DappRadar further stressed that another reason for the surge of blockchain games amid the bear market is the fundamental idea behind the philosophy of bleeding the bear and running in the bull.

The philosophy resonates strongly with the fact that stacking cryptocurrency and making investments during the bear market often pay off during the bull run.

One of the biggest gains has to do with Animoca Brands’ Benji Bananas (Polygon), which rose by 54% in September. The game was a Web2 mobile app before it was upgraded in early 2022. Animoca transitioned to play-to-earn (P2E) through the Bored Ape Yacht Club-affiliated Ape Coin (APE).

The #PlayAndEarn event is now finished!

We've loved seeing everyone have fun swinging through the jungle and we’re excited to begin the reward process!

Benji needs to go make some calculations but will update you all soon with more info on the claim process!

Highs and Lows of Gaming Tokens

While a number of gaming tokens appreciated in the last 30 days, some tokens still nosedived.

Among the tokens that made it to the top 10, only Axie Infinity, Upland and Trickshot Blitz depreciated in prices in the past 30-days.

On the other hand, NFT-based card battle game Gods Unchained soared significantly by 373.25% thereby pushing its sales volume into the top 10 over the last 30 days.