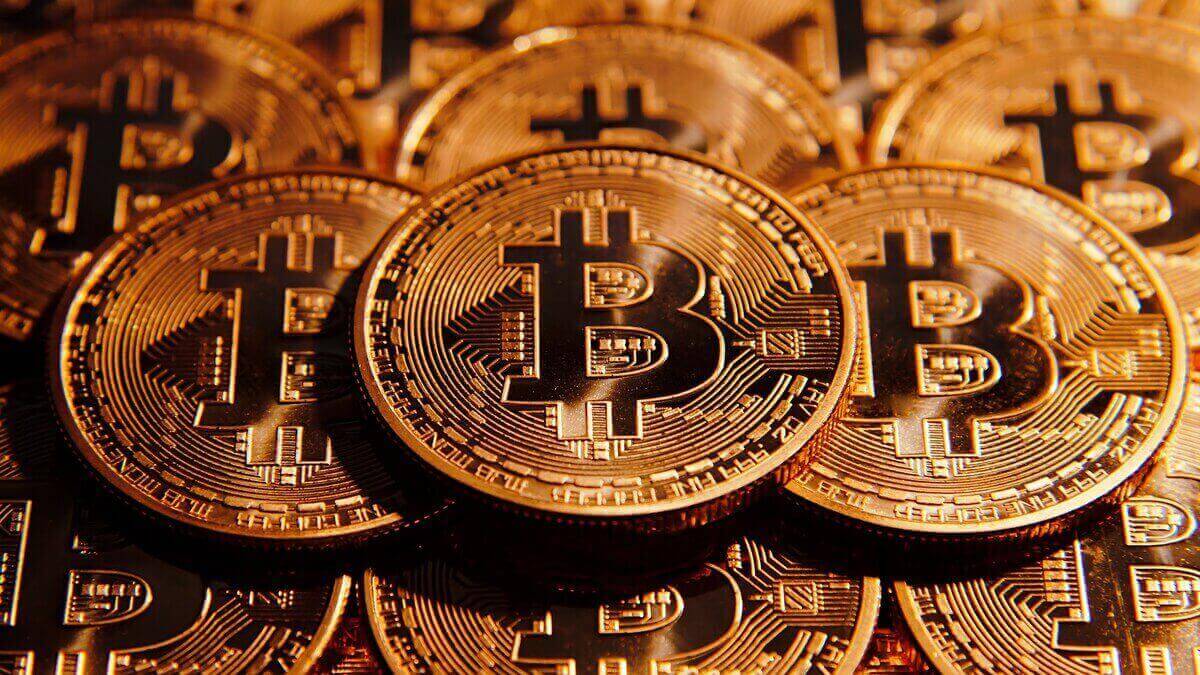 The well known top crypto swinger, Bitcoin has been unusually stalling its price at approximately $20,000 and hasn’t gone much higher than that since June.

This is bad news for exchanges and traders who make money off of bitcoin’s wild price swings and gives Ether, its archrival cryptocurrency, a chance to step up its  game by switching to a leaner, meaner blockchain.

According to Martin Leinweber, digital asset product strategist at MarketVector,

According to research firm Coinglass, Bitcoin’s average 30-day volatility, which measures how its price changes over a specific time period, has dropped to 2.7% from above 4% in early July.

Volatility is going out of hand

Even during the most stressful months of the “crypto winter” of low prices, that number has remained solidly below 5% in 2022, which is a change from the previous five years, when even periods of lesser volatility were followed by spikes as high as 7%.

Similar to this, an indicator from CryptoCompare, which calculates how much prices are anticipated to fluctuate by using bitcoin futures contracts, is currently just over 77, down from around 90 at the beginning of the year.

In the past, Bitcoin has seen periods of lower volatility, frequently during times of depressed or declining prices, with its price fluctuations frequently returning as trading activity builds up.

“this has been a relatively long period of decreased volatility; it’s now beyond anything we’ve seen in even 2019 where these levels lasted around a quarter to a quarter-and-a-half.”

#FRNT CEO, Stéphane Ouellette discusses ongoing dynamics in the crypto market with Reuters:
‘This has been a relatively long period of decreased volatility. It's now beyond anything we've seen, even back in 2019 when these levels lasted around a quarter to a quarter-and-a-half.'

As a result of bitcoin’s low volatility, Leinweber at MarketVector noted a rise in trading for ether and its derivatives.

In fact, Ether’s price has increased 50% since the beginning of July while bitcoin’s price has remained unchanged. Ether is the No. 2 cryptocurrency, with a market cap of about $190 billion compared to bitcoin’s $380 billion.

According to data firm Messari, Ether doesn’t offer more price drama since it is much less volatile, with its peak volatility being just over 2% in March 2020, during the height of the COVID market crash.

However, it is currently absorbing a lot of the cryptocurrency talk as it approaches its “Merge,” which is anticipated to eventually occur later this month and include a fundamental change to a system where the production of new ether tokens is far less energy-intensive.

The thought behind the decline in volatility of Bitcoin

Narrower price swings may appear to be a positive for long-term investors in conventional assets like stocks or bonds. But that’s not the case for the majority of investors and key players in the bitcoin and cryptocurrency industries. For example, exchanges profit by charging fees for trades; as volatility declines, trading activity tends to disappear.

Stabler values also present dwindling opportunities for profit for cryptocurrency hedge funds, which typically trade on price fluctuations. There has been an investor exodus from the larger crypto market, which means fewer people are eager to trade their currencies.

Bitcoin has fallen by around 60% this year, while ether has fallen by approximately 55%, as investors have abandoned riskier assets generally in response to rising inflation. Significant meltdowns at two large coins and the bankruptcy of a well-known lender have significantly reduced public trust in the industry.

According to data from Blockchain.com, over a 7-day period, the dollar worth of bitcoin trade volumes on significant exchanges ranged between $127 million and $142 million, which is the lowest level since October 2020. In a similar vein, data from the Block showed that bitcoin futures trading is at its lowest levels since November 2020.

“The biggest levels of interest in cryptocurrencies generally coexist with the highest levels of volatility,” according to Ouellette. “People are saying, “I don’t really care about crypto right now,” after getting burned,” he added.