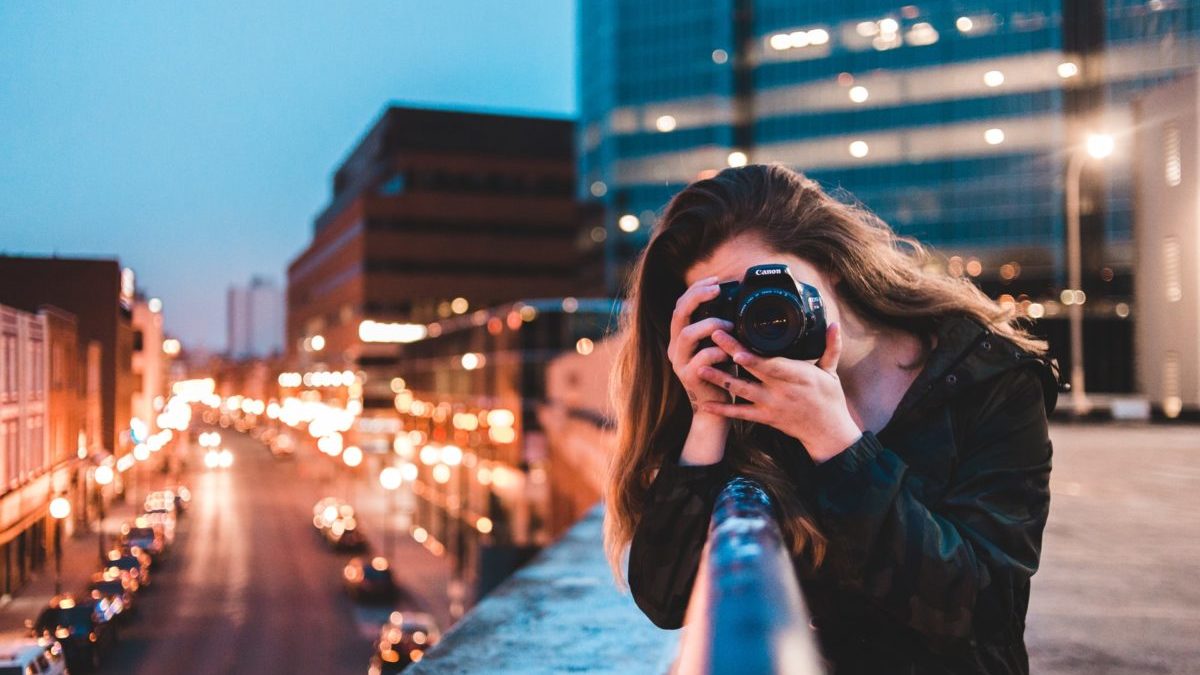 The burgeoning crypto space has ushered in many state-of-the-art technologies that are being embraced globally. Among them, the non-fungible tokens (NFT), have seen a massive growth in the recent years.  Celebrities, athletes, big corporations, start-ups and almost everyone seems to have been smitten by the NFT craze. A flurry of multi-billion dollar companies like Nike, NVIDIA, Adidas, Coca-Cola, Samsung, among others have already plunged into the world of digital artwork and collectibles.

In a latest development, one of the oldest news agencies in the world, The Associated Press, announced the launch of its non-fungible token (NFT) marketplace built by blockchain technology provider Xooa, where digital art collectors can purchase the news agency’s award-winning photographs. The marketplace is slated to open on January 31. 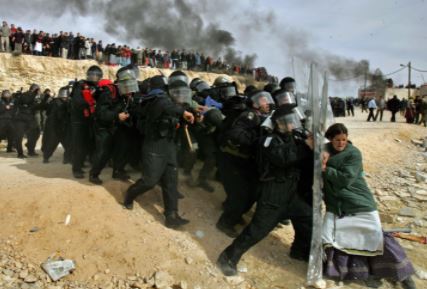 According to the official blog post, the initial collection will feature photographs by current and former AP photojournalists and a selection of digitally enhanced depictions of their work. The compilation will also include Pulitzer Prize awarded photographs.  The line-up of the digital artworks will range from space, climate, war and other images to spotlights on the work of specific AP photographers. The NFTs will be minted on the Polygon blockchain, which is an Ethereum-compatible layer two solution.

Each of the non-fungible tokens (NFT) will include information of the time, date, location, equipment and technical settings used for the shot. Collectors of all levels will be able to seamlessly buy, sell and trade official AP digital collectibles of these digitally enhanced photographs. The marketplace will support secondary market transactions and purchases using credit card payments as well as crypto wallets, including MetaMask, with support for Fortmatic, Binance, and Coinbase.

Dwayne Desaulniers, AP director of blockchain and data licensing said that during the news agency’s long history, photographs have been used to depict feelings and emotions capturing the biggest stories as well as everyday life. He went on to add,

“With Xooa’s technology, we are proud to offer these tokenized pieces to a fast-growing global audience of photography NFT collectors.”

Xooa empowers users of all blockchain expertise levels to build NFT marketplaces and other blockchain apps on the cloud fast through a streamlined and easy-to-use interface. Zach Danker-Feldman, Xooa’s head of marketplaces said that the platform is proud to associate with a brand like The Associated Press. He further added,

“In this marketplace deployment, emphasis has been placed on accessibility for all types of collectors to empower them to join a community that shares their interest in stunning photography.”