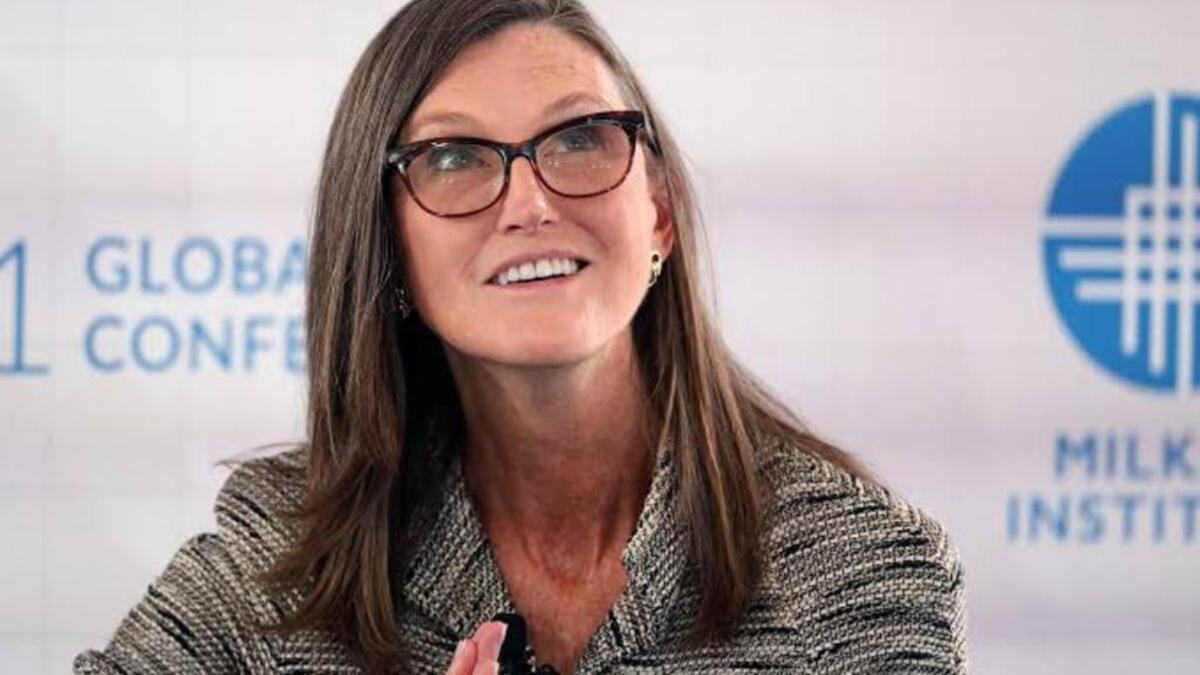 Cathie Wood’s Ark Invest sold over 1.4 million shares of Coinbase Global (COIN) in three funds on Tuesday as the price fell to an all-time low of $52.93. The move comes amid Coinbase’s poor performance and the SEC’s investigation into listing unregistered securities. All three funds mostly purchased Shopify and Roku shares after selling COIN shares.

Cathie Wood‘s asset management firm, Ark Invest, has sold over 1.5 million shares of Coinbase worth almost $75 million in three of its funds as Coinbase‘s share price fell 21% to $52.93 on July 26. Coinbase’s share price has fallen due to poor earnings amid the bear market and the SEC’s investigation into the listing of unregistered securities.

According to Unusual Whales,  Ark Invest had purchased Coinbase (COIN) shares for an average cost of $254.65. It means Ark Invest has lost over $200 million in Coinbase trades.

Recently, ARK Invest also bought 546,579 shares in Coinbase worth nearly $29 million after shares tanked, but the recent scenarios have forced the asset management firm to sell its Coinbase holdings. Also, Cathie Wood bought 750k shares of COIN on IPO day for three of her exchange-traded funds.

Under the SEC Investigation: Coinbase

Ark Invest has been acquiring Coinbase shares as the price continues to dive low amid the bear market. However, the SEC’s starting an investigation into Coinbase’s listing of unregistered securities has forced the firm to sell some of its Coinbase holdings.

The SEC believes Coinbase is listing securities, while Coinbase denies the allegations, saying it analyzes and reviews cryptocurrencies before listing them on its platform. In fact, the process was reviewed by the SEC.