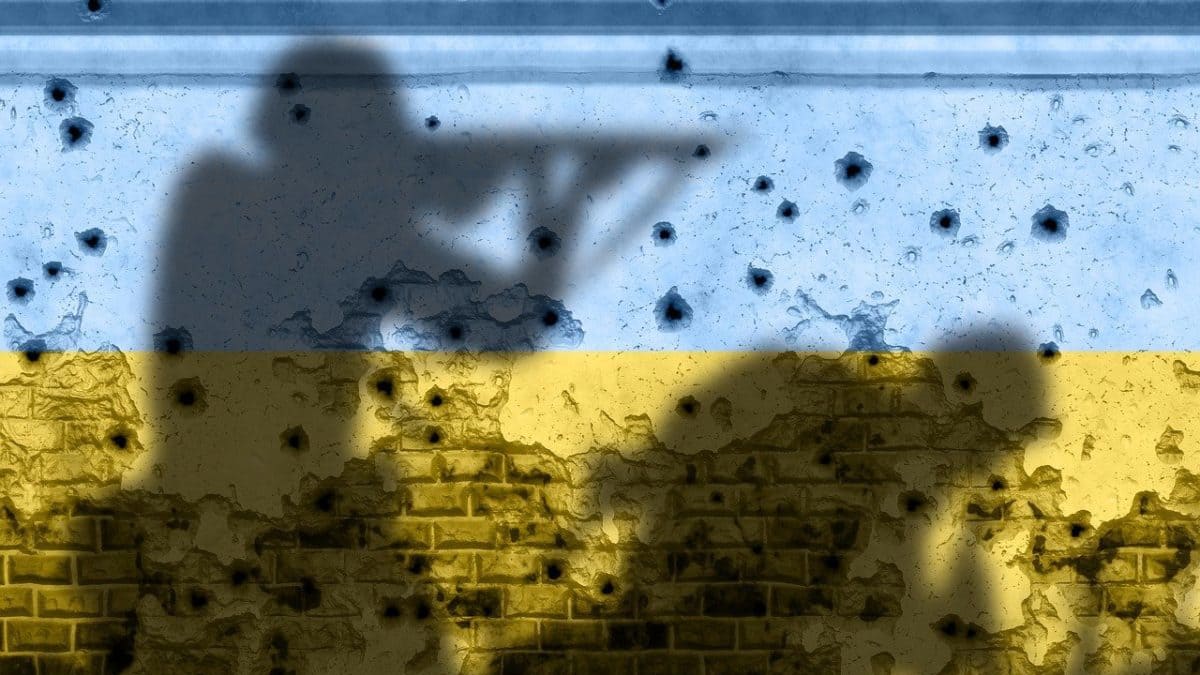 In the heat of the Russia-Ukraine crisis, Mykhailo Fedorov has called on major crypto exchanges to block Russian crypto wallets and addresses. He said that it was crucial “to sabotage ordinary users”. He had earlier solicited information about crypto wallets associated with Russian and Belarusian politicians and said that the Ukrainian crypto community was ready to offer “a generous reward”.

It's crucial to freeze not only the addresses linked to Russian and Belarusian politicians, but also to sabotage ordinary users.

The message comes in heels following a barrage of sanctions that has been levied against Russia from the western allies, including freezing the assets of Russia’s four largest banks and reducing reliance on Russian oil exports. The Vice PM also supported a recent move from DMarket, an NFT and Metaverse platform, to freeze the accounts of Russian and Belarusian users. He’s similarly called on other prominent figures including Elon Musk and Mark Zuckerberg to stop creating the Metaverse for the sometime and instead support Ukraine in the face of a major humanitarian crisis. He has also asked Facebook and Instagram to ban Russian users. Fedorov tweeted,

“Mark Zuckerberg, while you create Metaverse — Russia ruins real life in Ukraine! We ask you to ban access to Facebook and Instagram from Russia –  as long as tanks and missiles attack our kindergartens and hospitals.”

Mark Zuckerberg, while you create Metaverse — Russia ruins real life in Ukraine! We ask you to ban access to @facebookapp and @instagram from Russia — as long as tanks and missiles attack our kindergartens and hospitals! @Meta.

Crypto Donations rain down on Ukraine

After the Vice Prime Minister’s tweet, users have publicly shared their support for Ukraine in crypto donations. According to a research conducted by blockchain analysis firm, Elliptic, Ukraine has amassed more than $14 million in cryptocurrency donation from all over the world. Decentralized autonomous organizations (DAOs) have formed to support Ukrainians. NFTs have been sold to raise money for the Ukrainian people and military.

The world’s largest crypto exchange, Binance, has also joined the bandwagon of donations with an initial support of $10 million. An affiliate, the Binance Charity Foundation, launched a fund to provide emergency relief through crypto crowdfunding. CZ, Founder and CEO of Binance, said:

“We are proud to have been able to quickly rally our network to provide relief and support on the ground to those in need. This includes helping provide food, fuel, supplies and shelter for Ukrainians, which include countless Binance community members. We are using every resource and governmental channel we have to call on world leaders to end this conflict immediately.”