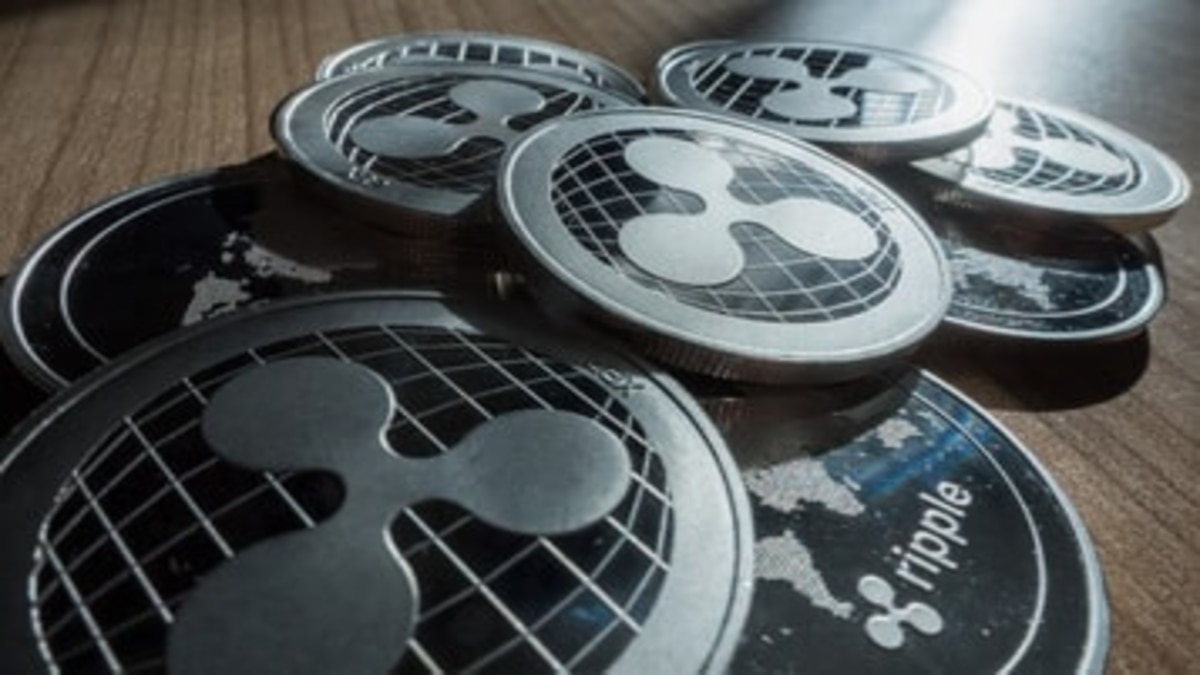 PayBito, a United States-based cryptocurrency exchange has announced the halt of all XRP trading pairs on its platform. According to a Press Release issued by the exchange on Thursday, the halt of the XRP trading activities is tied to the United States Securities and Exchange Commission’s lawsuit filed against Ripple Labs.

Towards the end of 2020, the SEC accused Ripple and two of its Executives, CEO Brad Garlinghouse and Co-founder Chris Larsen of selling XRP cryptocurrency as a security. The lawsuit filed estimated the worth of the sales to about $1.3 billion. Ripple has denied this allegation, bemoaning the lack of regulatory clarity on cryptocurrencies in the US.

“PayBito remains committed when it comes to being the most reliable trading platform for cryptocurrencies. We aim to offer our users wide access to a broad assortment of assets, thereby following the mission of building an open financial system for users across geographies. Our decision for suspending XRP trading will certainly not affect our users’ access to factors like security and compliance, thereby allowing them to transfer XRP’s from their wallets to other exchanges”

Despite this trading halt, however, PayBito said user’s XRP wallet will still be functional and that holders of the asset will be able to transfer the digital currency to any other wallet as they deem fit.

Other Exchanges Besides PayBito Have Also Halted XRP Trades

While PayBito is the latest exchange to announce XRP trading halt, it follows a similar move by other mainstream cryptocurrency exchanges.

Per an update shared by Coinbase, one of the biggest exchanges in the United States announced a halt in XRP trading, effective from January 19, 2020. Coinbase also cited the brooding SEC lawsuit as the cause of the halt.

“Given the SEC’s recent action against Ripple, trading on our XRP order books has been suspended in all regions. You’re still able to deposit and withdraw XRP. While XRP funds will remain safely stored in your account after the trading suspension, you will not be able to buy, sell, or convert. There will be no impact to Coinbase Custody or Coinbase Wallet at this time,” the exchange said in the update.

The decision to suspend XRP is aimed at preventing being caught up in the regulatory mess the coin and its associated company is currently embroiled in. The cryptocurrency has suffered a massive drop in value since the SEC’s filed the lawsuit.