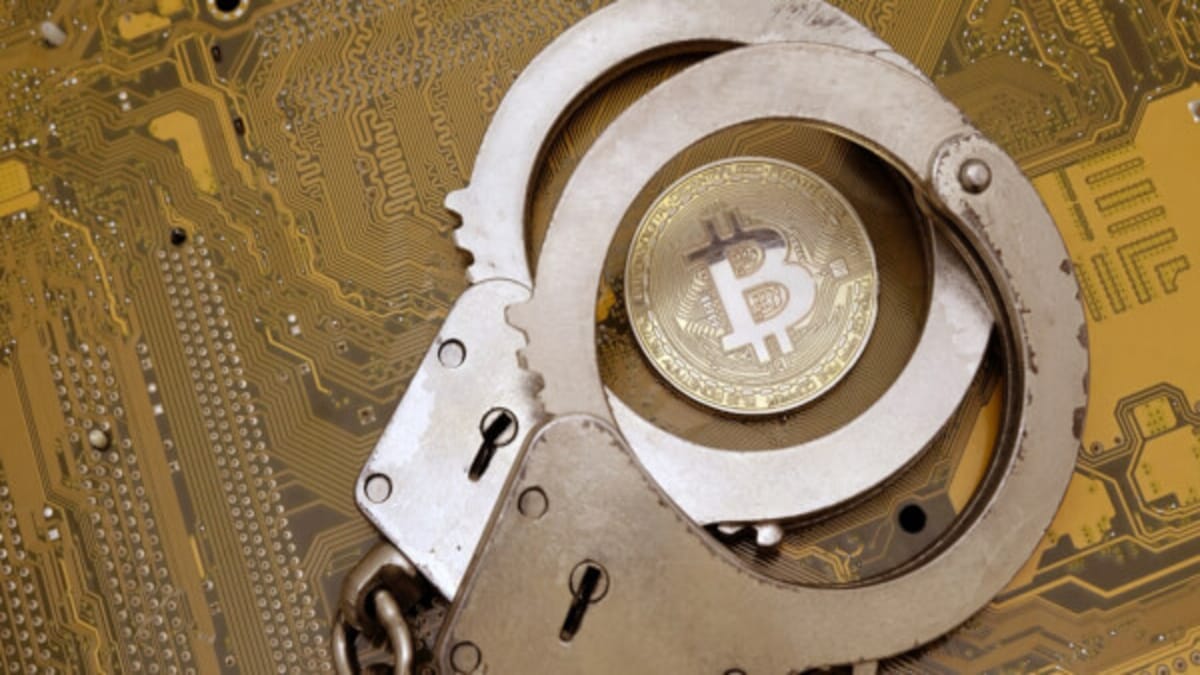 Thodex, a Turkish cryptocurrency exchange may be facing a criminal investigation from the authorities as many of its users have filed complaints alleging fraud.

According to a Reuters report on the matter, the criminal complaints numbering in its thousands were filed after the majority of Thodex users discovered they have been locked out of their accounts.

The Turkish government over the past week has proscribed all forms of cryptocurrency transactions with the Turkish Central Bank citing “irreparable” damages and transaction risks as reasons for the ban. This major move contributed to the current bearish outlook of the global cryptocurrency market and is feared by many to be the reason for the Thodex ban on transactions. 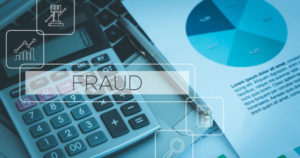 Per the Reuters report, however, Thodex alleges that the halt in its activities was due to ongoing sales involving some major investors interested in the company. Despite the pre-announced halt in withdrawal and general access to the platform for four days, user’s fears were generally not allayed.

“Globally-renowned banks and funds, whose names we are going to announce when the agreement process is completed, have been wanting to invest in our company and proposed a partnership for a long time,” it said. “For this process to be completed, transactions need to be halted and the sale process needs to be completed.”

Preliminary investigations by the police revealed that Thodex CEO Faruk Fatih Ozer had flown out of the country from Istanbul Airport on Tuesday afternoon. The authorities however said it will launch an investigation seeing the number of citizens that are now aggrieved.

Turkey’s ban has also been tagged as a red flag that can spike irrational actions amongst the major players in the Turkey digital currency ecosystem.

“We said in meetings with various government authorities that a digital asset law should be made and legal regulations should be created,” said Lawyer Oguz Evren Kilic “You cannot do anything with bans in this age.”

As of the last trading day of Thodex, as depicted by CoinMarketCap, the exchange has a total of $585,513,644