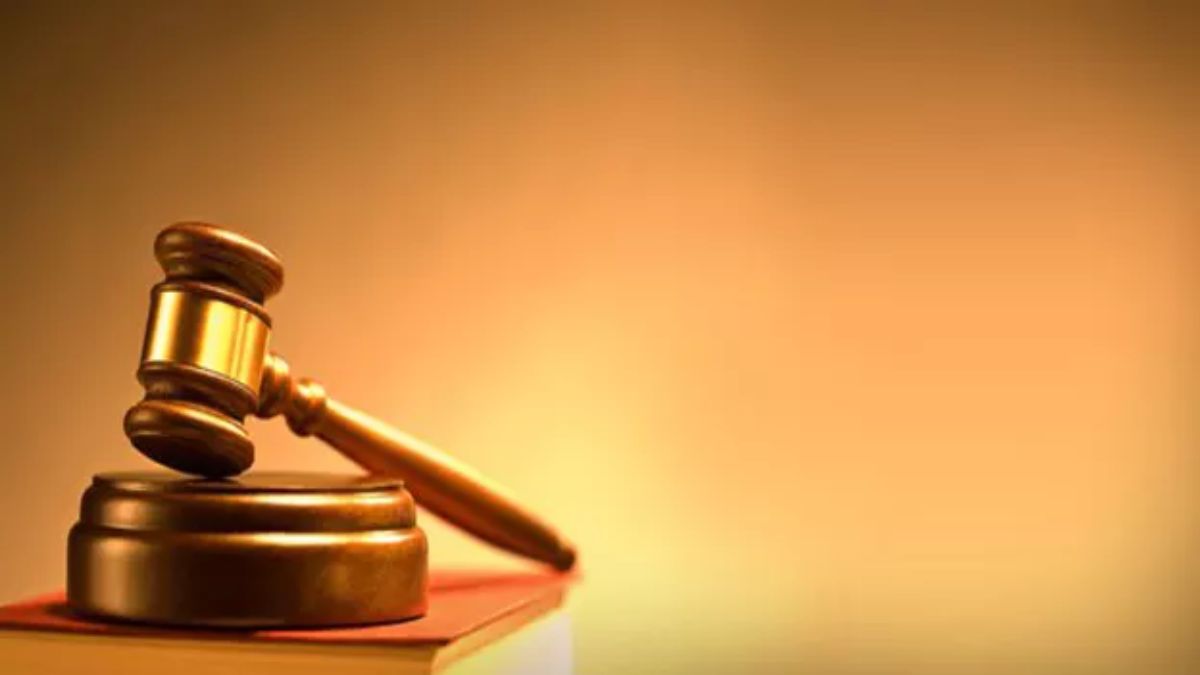 The US Securities and Exchange Commission (SEC), the U.S. Trustee within the Justice Department, and others have filed a motion that objects the Binance US’ plans to buy the bankrupt crypto lender Voyager Digital.

The limited objection filed on Wednesday, January 4th, by the SEC and other regulatory authorities asks for more information on Binance US and Voyager Deal and requests to halt the acquisition process until Voyager Digital discloses more information about the safety of customers’ assets.

Binance US to Acquire Voyager for $1.02 Billion

Voyager Digital filed for bankruptcy in July 2022, after crypto hedge fund Three Arrows Capital (3AC) defaulted. In December 2022, Binance US won the bid to acquire the crypto assets and customer deposits of Voyager Digital in a $1.02 billion deal.

Back in September 2022, Voyager Digital was to be acquired by FTX in a 1.4 billion deal. But after the events that happened in November, the deal was left in a lurch. In the second bidding, Binance US proposed $1.02 billion to acquire the bankrupt crypto lender and the deal was finalized.

However, the US SEC, the U.S. Trustee within the Justice Department, and state regulators from New Jersey and Vermont have filed a limited objection to this deal in the Southern District of New York.

According to the filing, the purchase agreement lacks the “necessary information”. The filing casts doubts over the ability of Binance US to fund the $1.02 transaction. The filing reads:

“The ability of Binance US to consummate a transaction of this magnitude, which the Debtors value at $1.022 billion (APA Motion at 2), including the nature of Binance US’s business operations after the acquisition.”

Furthermore, both the debtors have not clarified the process to handle the customers’ assets and demands,

“sufficient detail regarding how the Debtors intend to secure customer assets, including what if any safeguards will be implemented to protect against theft or loss by both the Debtors, during implementation of the plan process, and Binance US, after its acquisition of assets.”

SEC said that it communicated its concerns to Binance US and Voyager councils and had been told that a disclosure statement will be filed prior to the next hearing. According to some sources, Voyager Digital plans to seek approval for the sales of its assets at a hearing on January 5.

At present, more than 1.7 million Voyager customers are waiting to learn what would happen to their crypto assets.

Amid all the chaos of 2022, CZ’s Binance continued to move up the ladder. As reported, Binance emerged as the dominant cryptocurrency exchange in 2022, according to the Arcane Research review.