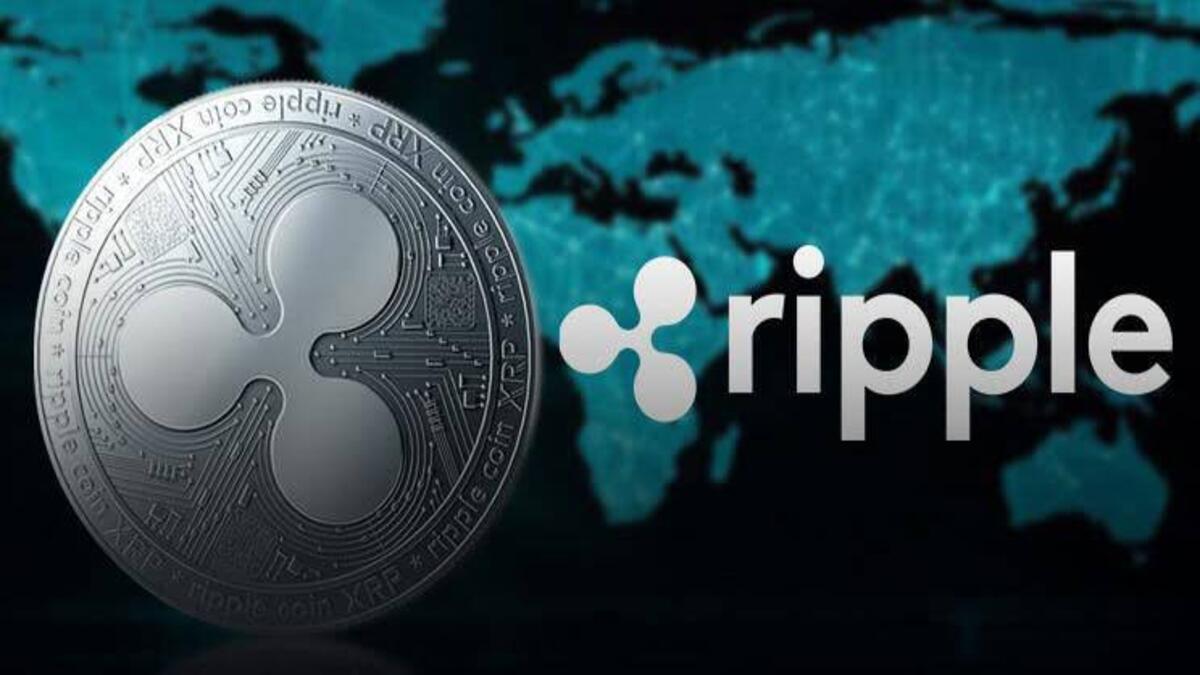 While Ripple has continued to hold relevance despite its age-long legal tussle, the Quarter 3 statistics revealed that Ripple Lab’s XRP token holdings have declined below 50% as per a report.

This is the first time in the payment platform’s history that it recorded a statistics report of its native token holdings below an average percentage.

Recall that some critics have contended that the company holds the larger percentage of its XRP native token, which has been constantly refuted by the company.

Reacting to the development, Ripple Chief Executive Officer (CEO) Brad Garlinghouse drew out positivism, stressing that the company has recorded a milestone after 10 years of consistently recording more than 50% holdings.

Below 50% – a huge milestone! For 10 years, Ripple has focused on using XRP & the XRPL within our products for its speed, security and scalability for movement of value. As more customers use XRP in their payments flows, it’s clear there is real utility here. https://t.co/jKZwye17uZ

He further maintained that Rippled will continue to leverage on XRP and the XRPL given its speed, security, and scalability.

However, the company also established that its total net sales of its native token XRP has declined to $310.68 million in comparison with $408.9 million recorded in Q2.

Ripple thus emphasises its commitment to facilitating cross-border payment services as the company continues to consolidate. It would be recalled that the payment company entered a partnership deal with Forex firm Travelex to aid transactions between Mexico and Brazil.

The company remarked on the lingering legal tussle with the U. S. Securities and Exchange Commission (SEC) having won the case in connection with William Hinman documents earlier in October.

Meanwhile, other aspects of the case will continue as the SEC and Ripple are expected to file reply briefs later in November. Thereafter, await the decision of the judge on the motions.

Recall that Ripple’s CEO Brad Garlinghouse earlier assured Ripple’s community that the case with the SEC will be concluded in less than four months.

He maintained that the case is a watershed and will be an exemplary for other developers in the crypto space once concluded.

Ripple’s native token is down 2.5% over the past 24hours, trading at $0.46 at the time of writing according to CoinMarketCap, although it has gained relatively 3.7% over the past week.