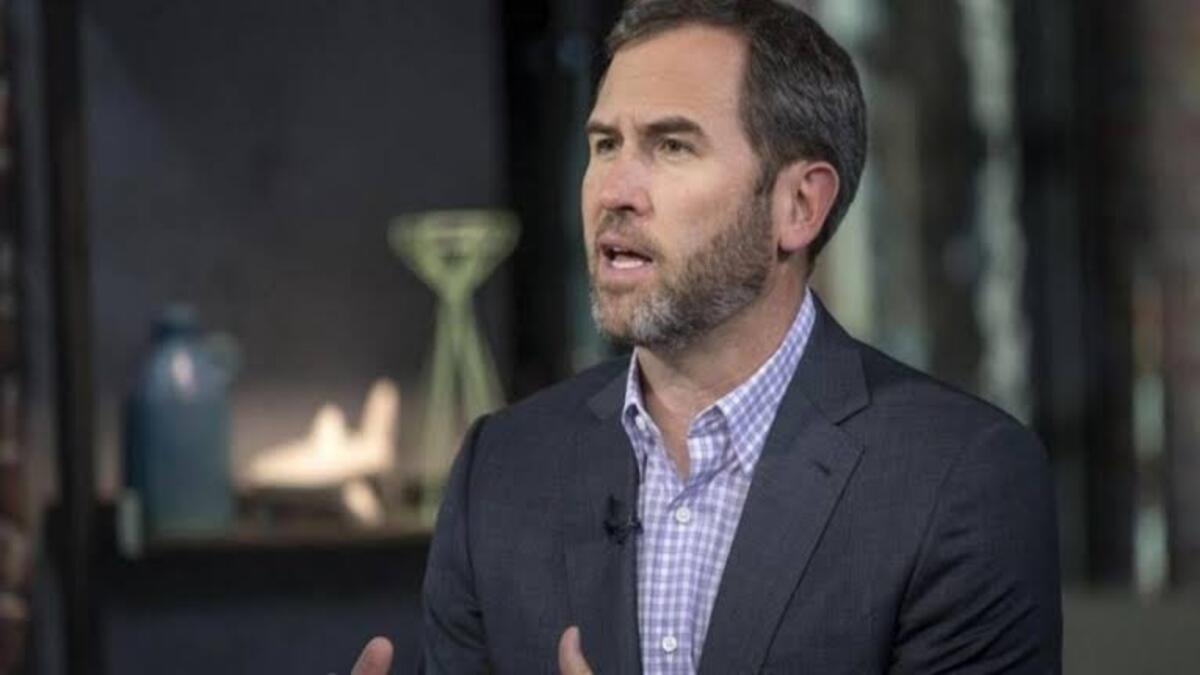 Following the ongoing legal tussle between Ripple and the U.S. Securities and Exchange Commission (SEC), Ripple Boss Brad Garlinghouse expresses good news that the case will be concluded in less than four months as per report.

Garlinghhouse maintains that once the age-long battle between Ripple and SEC comes to an end, there will be more room for the growth of its native token XRP.

Recall that XRP has been performing impressively since last month of September. This has been likened to speculation that a peaceful resolution of the SEC case with Ripple is in the offing.

While expressing optimism over the imminent end, Garlinghouse told panelists at the DC Fintech Week conference that it is somewhat difficult to authoritatively predict when it will end exactly.

It would be recalled that the US. securities regulator filed a suit against Ripple in December 2020 over an allegation that the company held an unauthorised securities sale of its XRP token.

Garlinghouse remarked that the tussle with the SEC is a watershed and would serve as an exemplary for other developers in the crypto space. He also added that he will fully brief the Ripple community by the mid-November.

He emphasizes that Ripple is ready to settle the score with the SEC if XRP is not regarded as a security.

Amid the protracted tussle between Ripple and the US SEC, it appears that Ripples native token XRP is becoming victorious. While the token has soared over the past weeks, it has retreated and is currently trading at $0.485 according to CoinMarketCap.

Meanwhile, some critics have expressed scepticism over Ripple’s case. Cardano founder Charles Hoskinson once said that the SEC is after Ripple because of lack of clarity and not corruption or conspiracies purportedly initiated by the XRP community.

I think I've blocked most of the XRP trolls who continue to harass unprovoked. I've never seen a group so radically pick up a few words and run with it. Great job turning an ally into someone disgusted and totally checked out.

The statement has received several backlashes from the XRP community and Hoskinson has been forced to release a video exonerating himself.

Amid all these, Ripple has announced the expansion of its On-Demand Liquidity (ODL) services to France and Sweden.