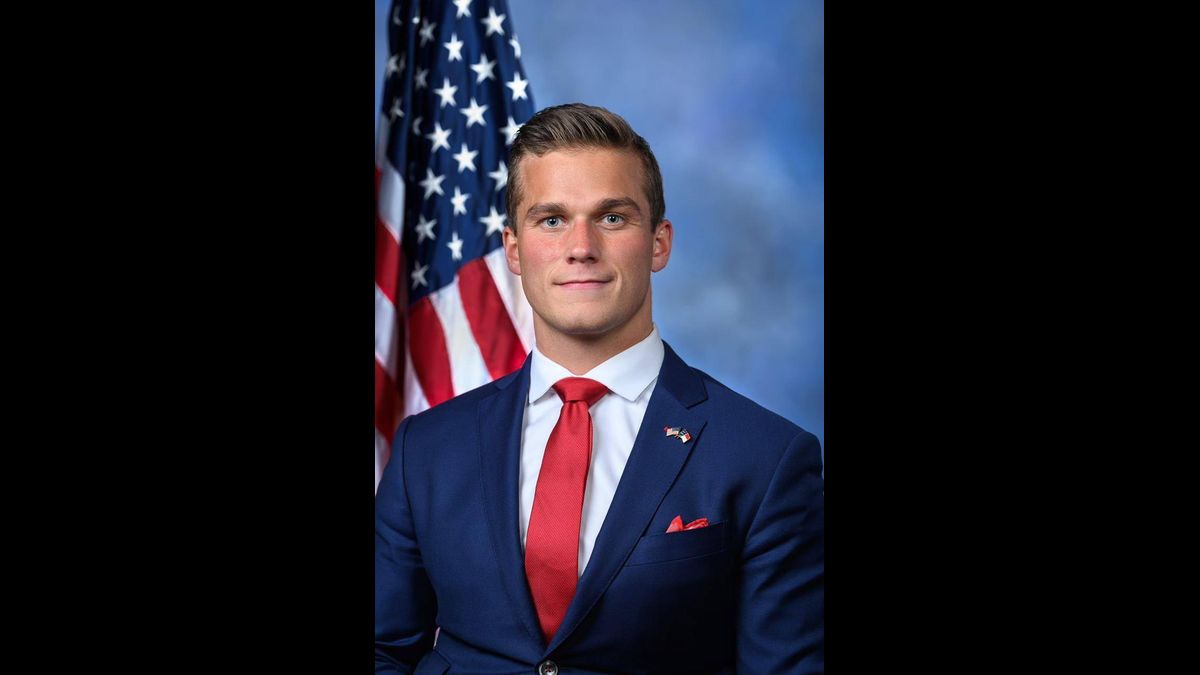 The House Ethics Community announced on Monday it is investigating the scandal-plagued GOP Rep. Madison Cawthorn of North Carolina to find out whether he may have engaged in an improper relationship with his congressional aide and to investigate the complaint of being involved in the improper promotion of a cryptocurrency in which he may have had an undisclosed financial interest.

The House Ethics Committee establishing its democracy policy announced that the committee unanimously voted for a subpanel investigative committee led by Congresswoman Veronica Escobar of Texas, with Rep. Michael Guest, R-N.J., as ranking member of the subcommittee. the panel will investigate the allegation against Cawthorn on the “improper promotion of a cryptocurrency in which he may have had an undisclosed financial interest, and engagement in an improper relationship with an individual employed on his congressional staff.”

NEW: Rep. Madison Cawthorn under investigation by the Ethics Committee.

Probe is to determine if he "improperly promoted a cryptocurrency in which he may have had an undisclosed financial interest, and engaged in an improper relationship with [a staffer]."

Cawthorn is the youngest member of Congress at 26 and a first-term Congressional Representative for North Carolina’s 11th congressional district. Earlier this month, the Trump-backed Congressman lost his primary race bid for the reelection to state Sen. Chuck Edwards in the Republican primary on May 17.

The Allegation by The American Muckrakers PAC

The opposition action group to Cawthorn, American Muckrakers, prompted the investigation when they filed a complaint with the Office of Congressional Ethics, citing social media posts alleging multiple relationship violations by Cawthorn and one of his House aides, Stephen Smith, claiming the congressman had provided the aide with free housing, travel, and loans. The posts cited embark on the fact that “indicate a personal relationship between them, separate and apart from the professional relationship of employer and employee.”

New: House Ethics opens investigation into House Republican Madison Cawthorn over allegations he engaged in an inappropriate relationship with a staffer and promoted a cryptocurrency in which he had an undisclosed financial interest.

The American Muckrakers PAC also cited a Washington Examiner article named “multiple watchdog groups” in their complaints which suggested that the congressman may have violated insider trading laws in an alleged cryptocurrency scheme.

The ethics committee voted against the ongoing rumor of the allegation being biased because it was prompted by the opposition that it has not accused Congressman Cawthorn of any wrongdoing. And establishing an investigative subpanel did not indicate that a violation had occurred.

Following the Ethics Committee announcement on Monday evening, Blake Harp, Cawthorn’s chief of staff, said, “We welcome the opportunity to prove that Congressman Cawthorn committed no wrongdoing and that partisan adversaries falsely accused him of political gain.”

Following news of the investigation, Cawthorn tweeted: “Wow- I must still be a problem for the swamp! They’re still coming after me!”

Wow- I must still be a problem for the swamp! 👀

They’re still coming after me!

In a video released last month before the primary election, he also said, “I’ve never folded in Washington, and the swamp hates me; they want someone who will make backroom deals and sell out our values, and someone who will abandon ‘America first’ principles.”

Earlier this year, Cawthorn has previously claimed in a podcast that unnamed older congressional colleagues had once been invited into a “sexual get-together,” and he has noticed most of them using drugs.

The subpanel on Monday also said it wouldn’t be investigating recent violations filed against Cawthorn- driving with a revoked license and speeding in North Carolina. The committee also added, “The Committee believes that the handling of this matter by local authorities is sufficient given the facts of the matter.” In response to this, a spokesperson for the congressman said in response to the charges that his office “will resolve the traffic issues as quickly as possible.”