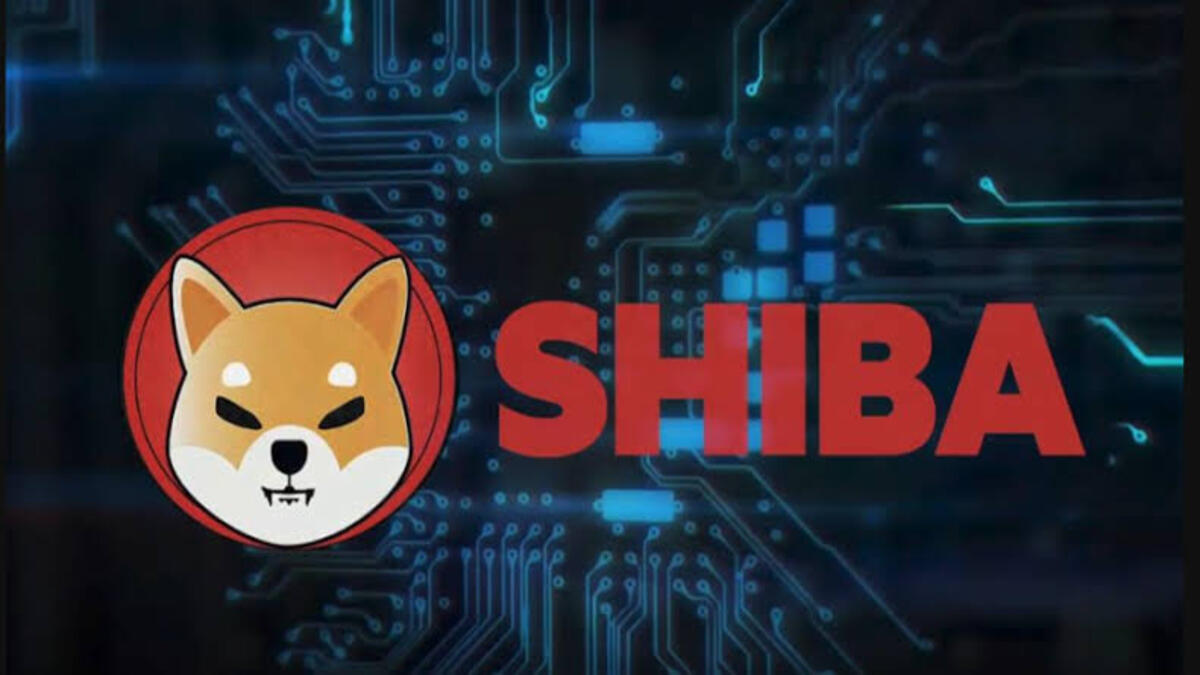 In a new development, the developers of the memecoin Shiba Inu (SHIB) have disclosed plans to launch Shibarium layer-2 blockchains that will run on top of the Ethereum mainnet according to a blog post.

However, the developers of the dog-themed token Shiba Inu did not disclose the exact date that the project will be unveiled. Meanwhile, it stated that the tasks will be rolled out soon.

🍖 Introduction to Shibarium: Shiba Inu's Layer 2 Network — Rejoice #ShibArmy! Shibarium Beta is about to be launched, and through this article we want to introduce some basic concepts in order to provide clarity to the community.

Meanwhile, some members of the crypto community opined that the Shibarium L2 Network project is an attempt to boost the memecoins price. On the contrary, the developers disclaimed that this was not the ultimate target.

It was further stated that the ultimate objective of the project is to revolutionize the Shiba ecosystem in order to facilitate hitch-free transactions at a speedy rate without any form of barriers.

One of the important features is the resolution to approve the most-requested features for the project, which is the burning mechanisms for SHIB. This implies that all transactions on the network will have an inverse burn amount for SHIB token.

It is interesting to note that the latest announcement by SHIB developers was greeted by towering excitement by the Shiba Inu community. One of them, JD, remarked that it was the moment that the ShibArmy had been waiting for.

Simply incredible. The moment we’ve been waiting for is coming ShibArmy and I couldn’t be more excited for the future of the ecosystem!

In the same vein, another user Burrito remarked that the disclosure underscores the level of transparency and accountability being upheld by Shibarium project developers.

Recall that on Nov. 22, 2022, SHIB developer Shytoshi Kusama remarked that the World Economic Forum (WEF) has invited SHIB developers to collaborate on creating a global policy that will govern the metaverse community.

It was established that the SHIB developers will work with other tech giants like Facebook and Decentraland in order to actualize the objectives.