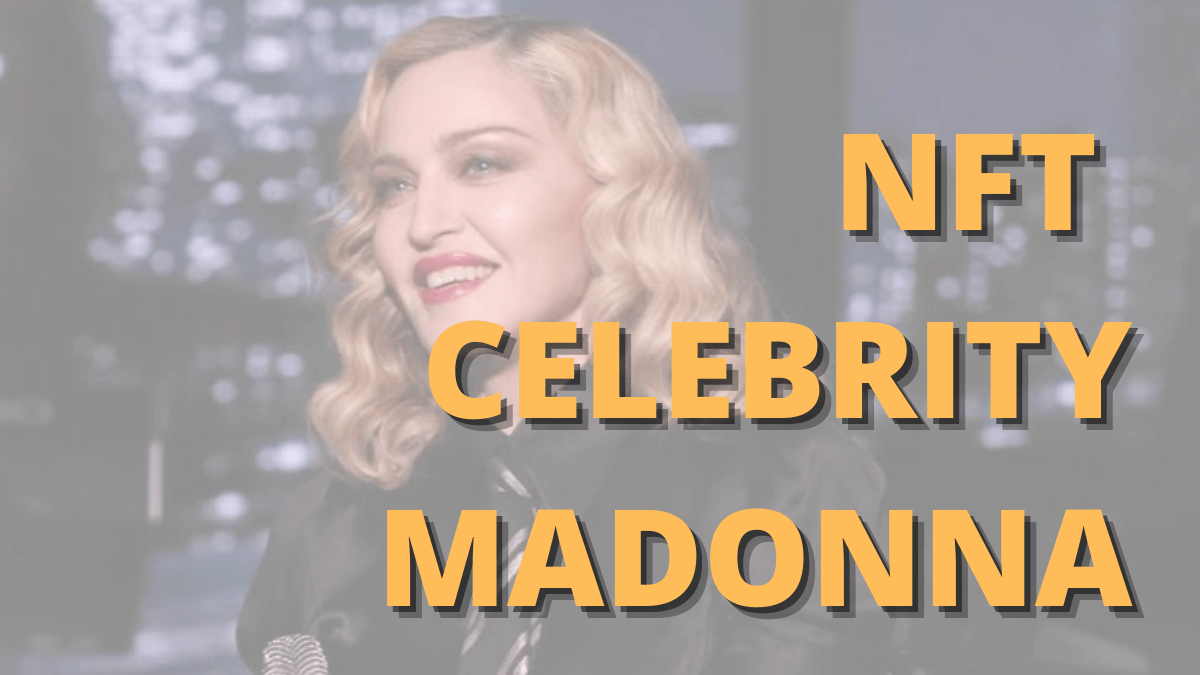 American Singer-songwriter, Madonna,  is the latest celebrity in the planet of NFTs. She confirmed her purchase and ownership of one Bored Ape NFT of the Bored Ape Yacht Club collection on Moonpay.

The ape was acquired for 180 Eth which equals approximately $564,000, and some of her fans seem to be in  disapproval of her decision.

Singer Madonna confirmed less than 12 hours ago in an Instagram and Twitter post yesterday that she has finally entered the metaverse and bought her first Bored Ape NFT on Moonpay, a cryptocurrency exchange that supports the sale of NFTs.

I finally entered the MetaVerse…,……….. My very own Ape! 🦧 Thanks @moonpay 🪄 We all need protection from Evil Eye. 🧿 pic.twitter.com/We5p9iy4hS

“I finally entered the MetaVerse.. My very own Ape! 🦧 Thanks @moonpay 🪄 We all need protection from Evil Eye. 🧿”

The pop star acquired Bored Ape #4988, the dull monkey with pink fur, eye-tattooed skin wearing an ‘S&M’ hat, and a black shirt with a drawing of a ‘dead monkey’.

The cryptocurrency exchange, Moonpay, where the star purchased the NFT from had previously acquired it for 180 ETH (currently $564,000) on March 14 2022 on the opensea website, according to the blockchain transaction records. The NFT was then moved 2 days ago from Moonpay to a new wallet supposedly owned by Madonna.

Some of her fans seem to have negative opinions about her recent decision with this purchase that promotes ‘big NFT projects’. A Twitter fan replied to her post saying

“That’s great. If you want to help people in the NFTverse I think you could check out the work of the independent artist of the scene those megaprojects don’t need more promo, and you can help a lot of normal Janes and Joes that are struggling.”

“We heard it call your name and it felt like home”

Along with Snoop Dogg, Paris Hilton, Andrew Yang, Jake Paul, Black Pink, Shawn Mendes, Lady Gaga, Justin Bieber, etc., the pop star has embraced the new world of NFTs and the Metaverse. Claiming that “we all need protection from the evil eye.”

Yuga Labs, the creator of the Bored Ape Yacht club, is still up to promising projects. It recently raised $450 million to build an NFT metaverse and just launched a new token to launch a metaverse gaming project.